↓ Skip to Main Content
Home › Blog › A year since his first time in contention at Sanderson Farms Championship, Sahith Theegala ‘as free as I can be’

A year since his first time in contention at Sanderson Farms Championship, Sahith Theegala ‘as free as I can be’ 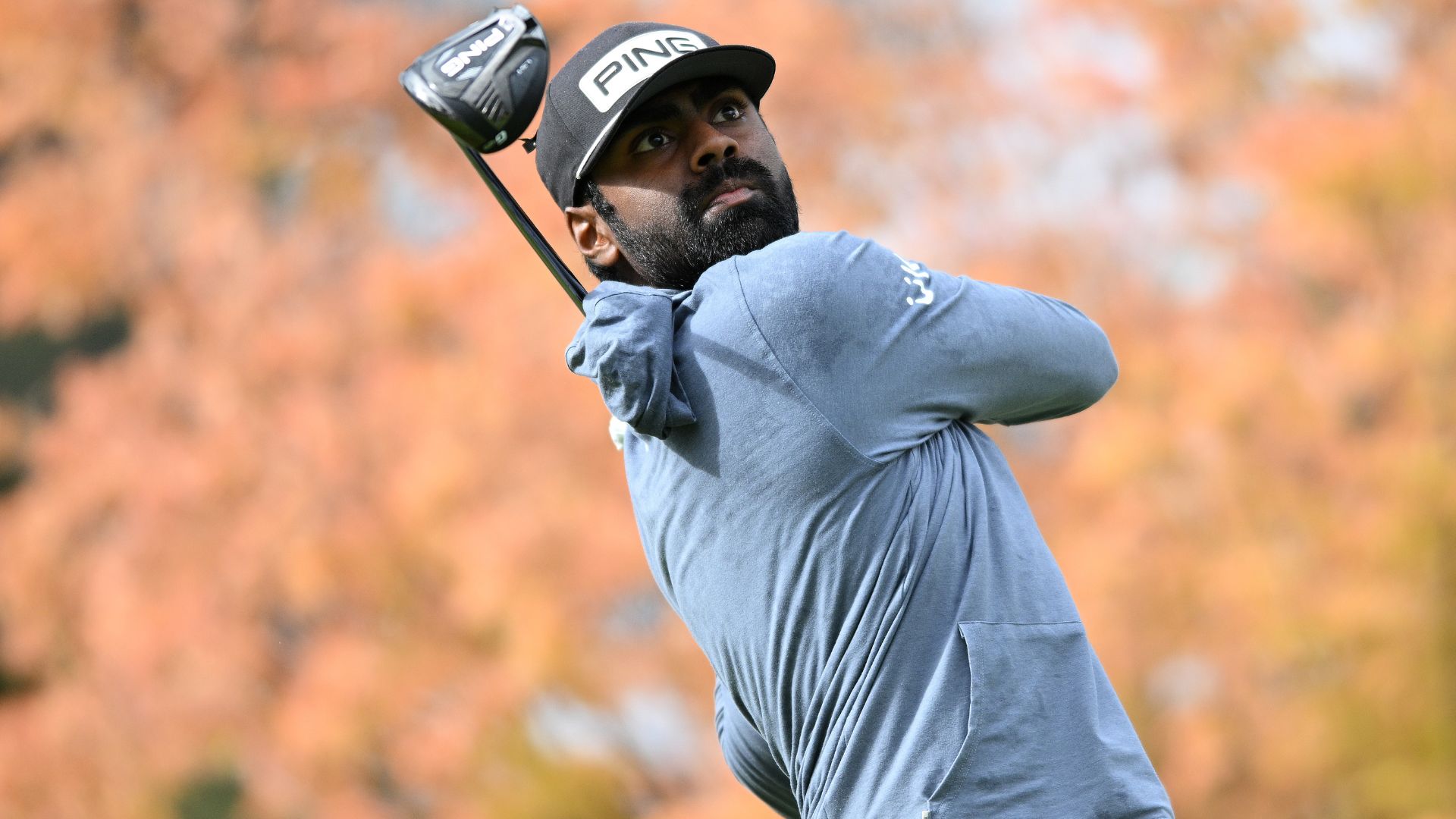 
Sahith Theegala is looking for a full-circle victory this week at the Sanderson Farms Championship.

“(Last year was a) really special week for me because it was my first time on the PGA Tour being in any sort of contention, and having the lead,” Theegala said Tuesday at the Country Club of Jackson.

Though it wasn’t the finish he hoped for, it was still his first top-10 on Tour and afterward, Theegala said he hoped to build on that experience — and he did.

There were a few heartbreaks along the way, but 52 weeks later, Theegala’s life is much different.

In February, the 24-year-old held the three-day WM Phoenix Open lead, but a bad bounce in the final round on No. 17 led to a double bogey and he placed T-3. Then at the Travelers Championship, Theegala was on his 72nd hole with a one-stroke lead, but he thinned his second shot into the bank of bunker en route to a double. He finished T-2.

Despite the mishaps, those results, which were a part of five top-10s last season, propelled him to the Tour Championship. After a T-6 in the season-opening Fortinet Championship two weeks ago, the world No. 51 is hoping another strong result in Jackson, Mississippi, sets up another standout year.

“I’m still a little — I don’t think I’m ever not going to be nervous — I’m still a little nervous,” he said. “It’s the start of the season, everyone wants to play well in the fall to kind of set themselves up for the spring. But like I mentioned earlier, I’m just a little bit more comfortable. I’m more comfortable just kind of being myself out here, not trying to copy other guys or trying to be like other guys or play like other guys.”

Theegala knows there’s still room plenty of room for improvement and during his rookie campaign, he figured out how to better become adjusted to life on Tour.

“Just to maybe take a little bit more time just to myself,” he said. “I’ve always been kind of an introverted person. The support has been incredible. I think going on, I’m going to do a better job of those off weeks. I mean more specifically those off weeks, just kind of resting, see my family and friends and stuff like that.”

Theegala added: “It’s the little things that matter a lot. I think that kind of resonated with me. As long as I keep putting in the work, can’t really push for the results or anything like that. Can’t worry about it. Just kind of let the process take over.”

Now a year since his first time in the hunt on Tour, he hopes to use his experiences from last season to help him notch his first Tour victory and continue his trajectory into becoming a household name.

“My good golf is good enough to be on the PGA Tour,” he said, “and I think just having that in the back of my mind, it frees me up a lot more, but also last year was a really incredible year. I had very little expectations last year, and this year I have even less expectations because I don’t have the expectations of keeping my card because luckily I got two years from the Tour Championship.