After no ‘good golf’ since Masters, Harry Higgs (64) looks to turn corner at Butterfield Bermuda Championship 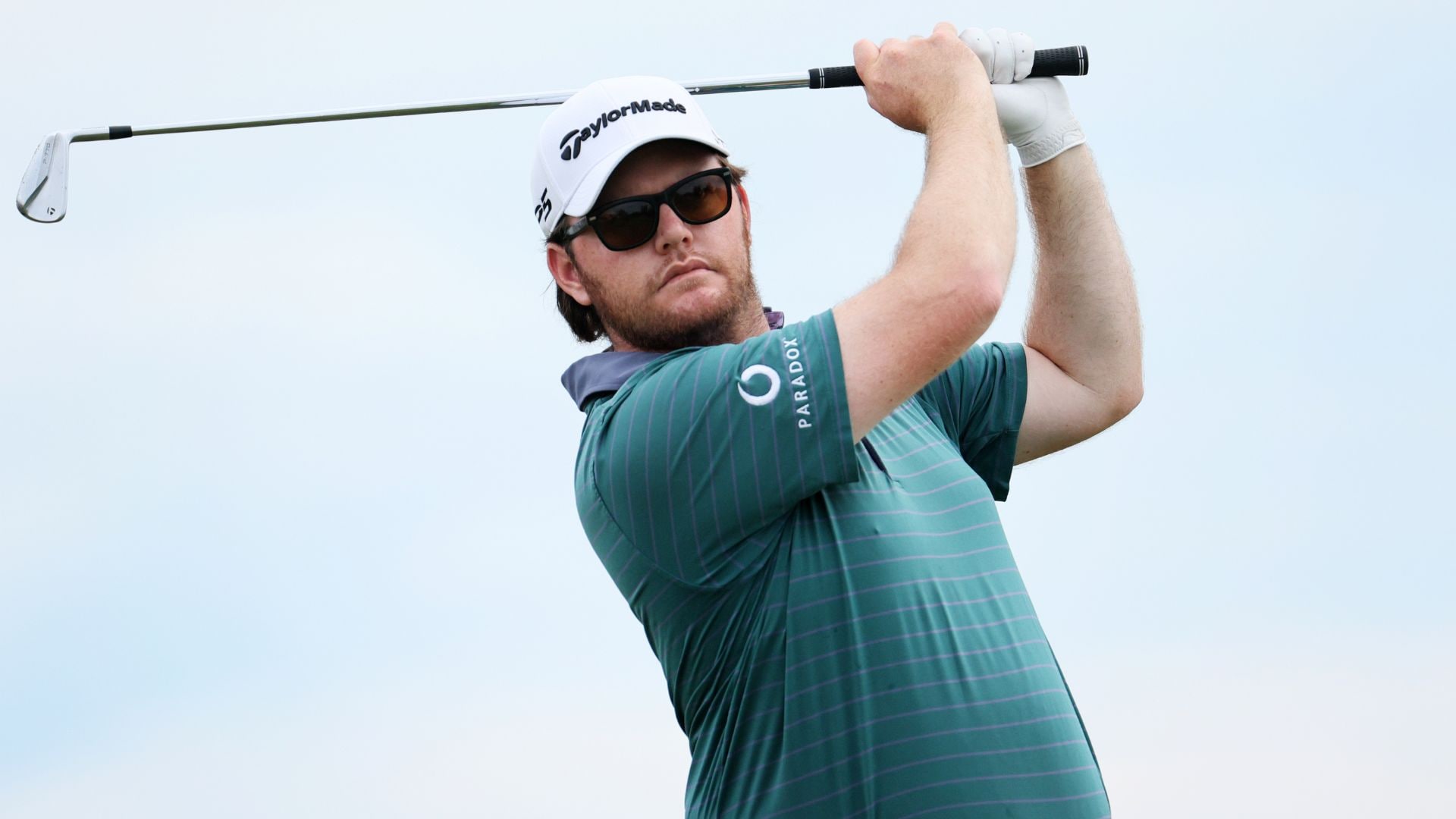 The vibes were much different for Harry Higgs a little over a year ago.

He had just made the BMW Championship, cracked the OWGR’s top 100 and was looking forward to playing in his first Masters, getting in the field thanks to a T-4 at the 2021 PGA Championship.

Fast forward to April at Augusta National, it appeared Higgs, one of golf’s most colorful personalities, was establishing himself as a household name. He held the lead early in Round 1 and finished T-14.

But things have taken a drastic drop since.

Higgs, 30, didn’t record a top-10 in 2022 and made only four cuts in 14 starts after the Masters. He lost his Tour card and then went on to miss all three cuts in the Korn Ferry Tour Finals. The Butterfield Bermuda Championship, however, might be the start of an upward trajectory.

“I legitimately have not played good golf since the Masters in April, and Lord knows why,” Higgs said after an opening 7-under 64 in Bermuda that has him two shots off the lead. “Well, actually, one of the definites is, I was way too hard on myself. Still wasn’t playing my best, but just had a poor enough attitude that with making the cut by a shot or two and then having a chance to get better over the weekend to kind of break out of the slump, I just didn’t have a good enough attitude to … Then the last couple months I wasn’t really even close.”

Higgs added: “You’re riding real high, especially after playing great in a major. None of us ever think that that’s going to stop. But kind of also throughout my career I’ve had a little bit of a difficult time dealing with successes. Like if you go back and see kind of some of my best results, usually follow with some poor ones and then I shake myself out of it a lot sooner than I have done up until this point.”

With a chance to regain Tour status, Higgs was granted a sponsor’s exemption into the season-opening Fortinet Championship and played the Sanderson Farms as the first alternate, missing both cuts.

So what does the world No. 251 plan to do differently as he tries to get his game back on track?

“I got to do a good job of not allowing myself to anger and get kind of down on myself when I make a bogey,” Higgs said. “I would like to not make a bogey for the rest of the week, but the chances are that I will make at least one bogey.

“So again, I’ll probably listen to this at playback to give myself the little game plan for the next three days. Yeah, it’s the ever back and forth, back and forth, no going through the motions, no doing anything without as much focus as you possibly can.”

Following his own advice, the Bermuda sunshine took Higgs’ game out of a dark place, even though he “didn’t love everything about” his first round.

Higgs has status this season in the 32nd of the Tour’s 39 priority rankings, by virtue of finishing inside the top 126-150 of last season’s FedExCup points list. And with a long road ahead, he was happy to see his game finally turn a corner. He hopes it’s a stepping stone into regaining the form he had at Augusta.

“It’s very nice to get off to a good start after what has felt like struggling since like April of this year,” he said. “Fun to get in the mix. It’s very early on, but fun to at least like look at your name close to the top of the leaderboard again for the first time in a long time.”