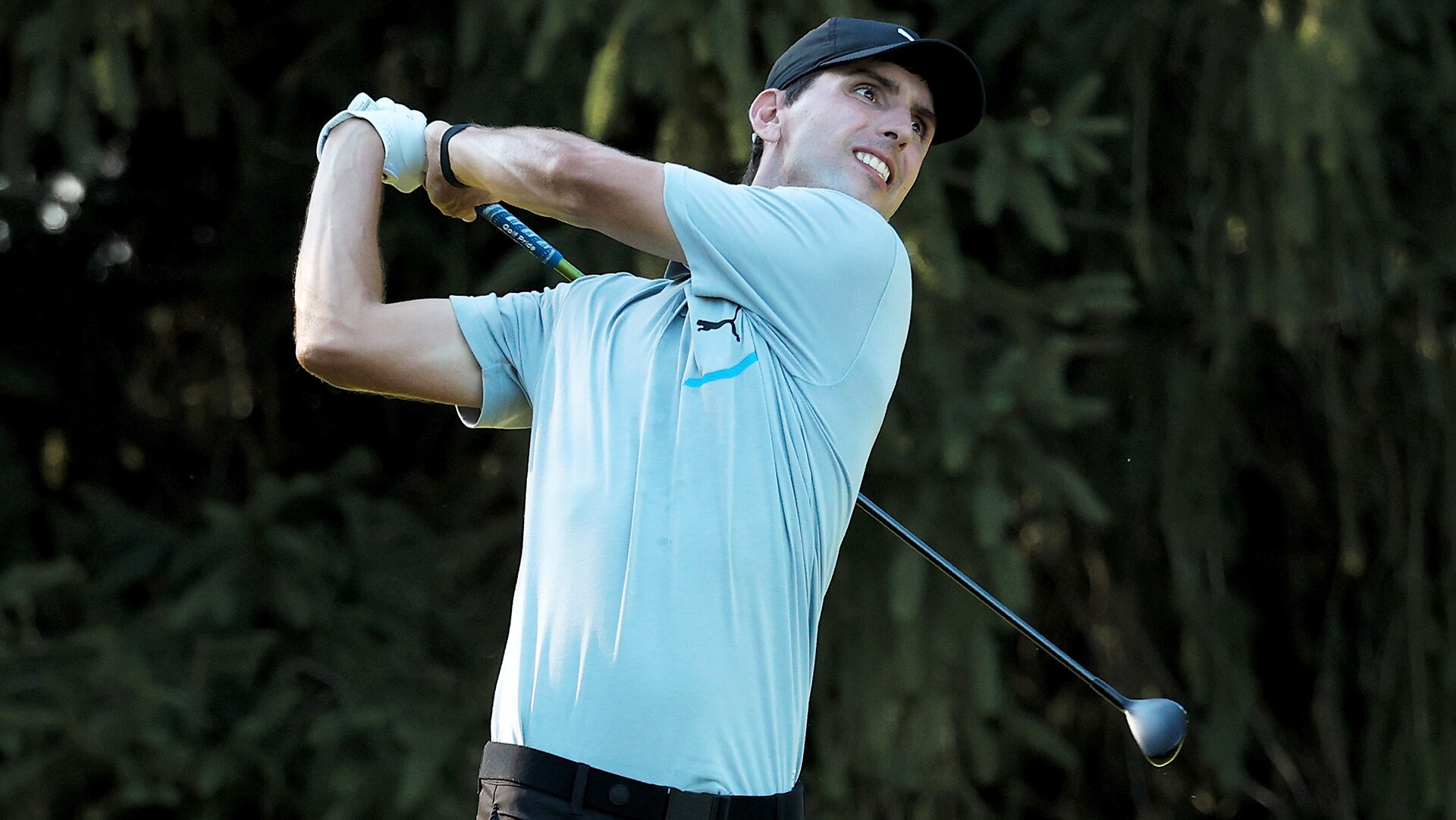 But after making his first weekend since March, the 29-year-old Georgia Tech product, ranked No. 1,068 in the world, fired a closing 7-under 64 to win the Pinnacle Bank Championship by a shot Saturday at The Club at Indian Creek in Omaha, Nebraska.

The victory is Reeves’ first since turning pro in 2014. It’s also his first top-10 finish since he notched a pair of top-5s in the Korn Ferry Tour Finals to earn his PGA Tour card, which he lost after one season. He’s now projected to climb to 18th in KFT points.

Reeves entered Sunday’s final round eight shots back of 54-hole leader Ryan Ruffels, but he put together the round of the day by two shots in windy conditions, carding an eagle and six birdies, including at the par-4 18th hole.

Ruffels, meanwhile, made seven bogeys, including on Nos. 16 and 17. He had a chance to force a playoff on the final hole, but his 40-footer for birdie missed.

The 22-year-old Aussie, who now has seven runner-up finishes in world-ranked events, posted a final-round 73 to slip to 10 under, where he finished alongside Nick Voke, Carl Yuan, Tyson Alexander and Taylor Pendrith, who has gone T-3, second, T-2 and now T-2 in his last four starts.