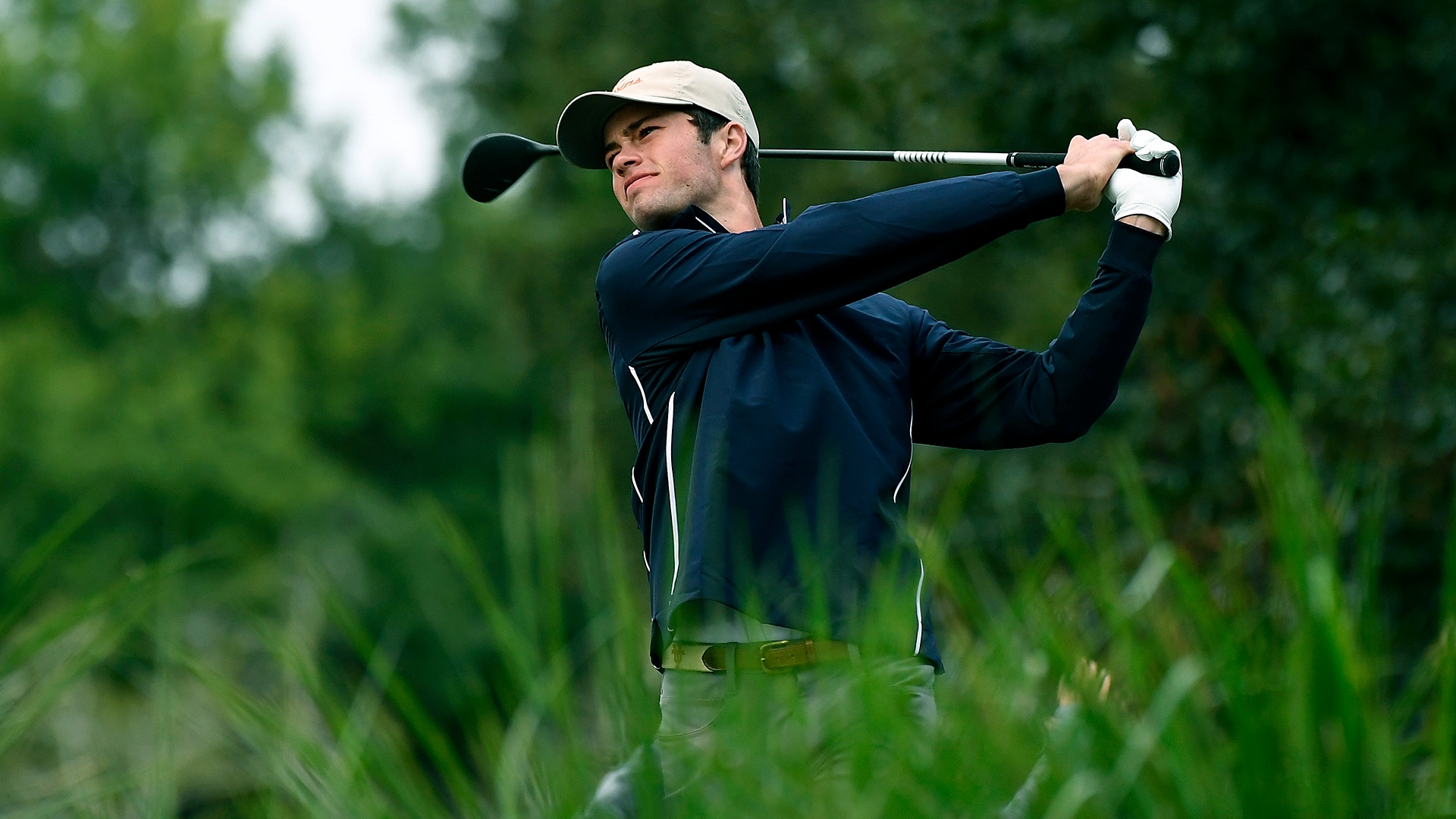 
After months of limited playing opportunities, things are about to get busy for the top amateurs in the game.

Though many international players remain limited by travel restrictions related to the COVID-19 pandemic, for those players in the U.S., a month-and-a-half-long stretch of elite amateur tournaments begins Tuesday at Pinehurst.

Think of it as amateur golf’s version of the FedExCup Playoffs, with four high-profile events setting the stage for the U.S. Amateur at Bandon Dunes in mid-August.

The North and South has a similar format to the U.S. Amateur, with two rounds of stroke play being played on Nos. 2 and 4. Thirty-two players will advance to match play with the final being held Saturday on No. 2.

The USGA announced Monday that both 2020 amateur championships will be played with smaller fields, no fans and several new exemption categories.

An extra carat for this year’s finalists is a ticket to Bandon Dunes. With the USGA canceling qualifying for this year’s championship, several amateur tournaments, including the North and South, were added to the exemption criteria. The winner and runner(s)-up of the following events will be exempt for the U.S. Am:

Each of these four events are anticipating their strongest fields ever.

Other notables in this week’s field include Alabama’s Canon Claycomb, who is coming off a victory at the Rice Planters Amateur; SMU’s Noah Goodwin, a past U.S. Junior champ; Thompson’s Georgia teammate Spencer Ralston; Hammer’s Texas teammate Travis Vick; and reigning AJGA Player of the Year Maxwell Moldovan, who begins his freshman year at Ohio State this fall.

While all of these aforementioned players are already exempt into the U.S. Amateur at Bandon thanks to new exemption categories such as the top 225 in WAGR and all Round of 64 qualifiers from last year’s U.S. Am, there will be dozens of players each week who will be vying to punch their tickets to Bandon, including Clemson’s Turke Pettit this week. Pettit, at No. 226 in WAGR, just missed the cutoff.