Annika Sorenstam on son’s PNC debut: ‘It’s his dream’ to play against Tiger, JT and Co. 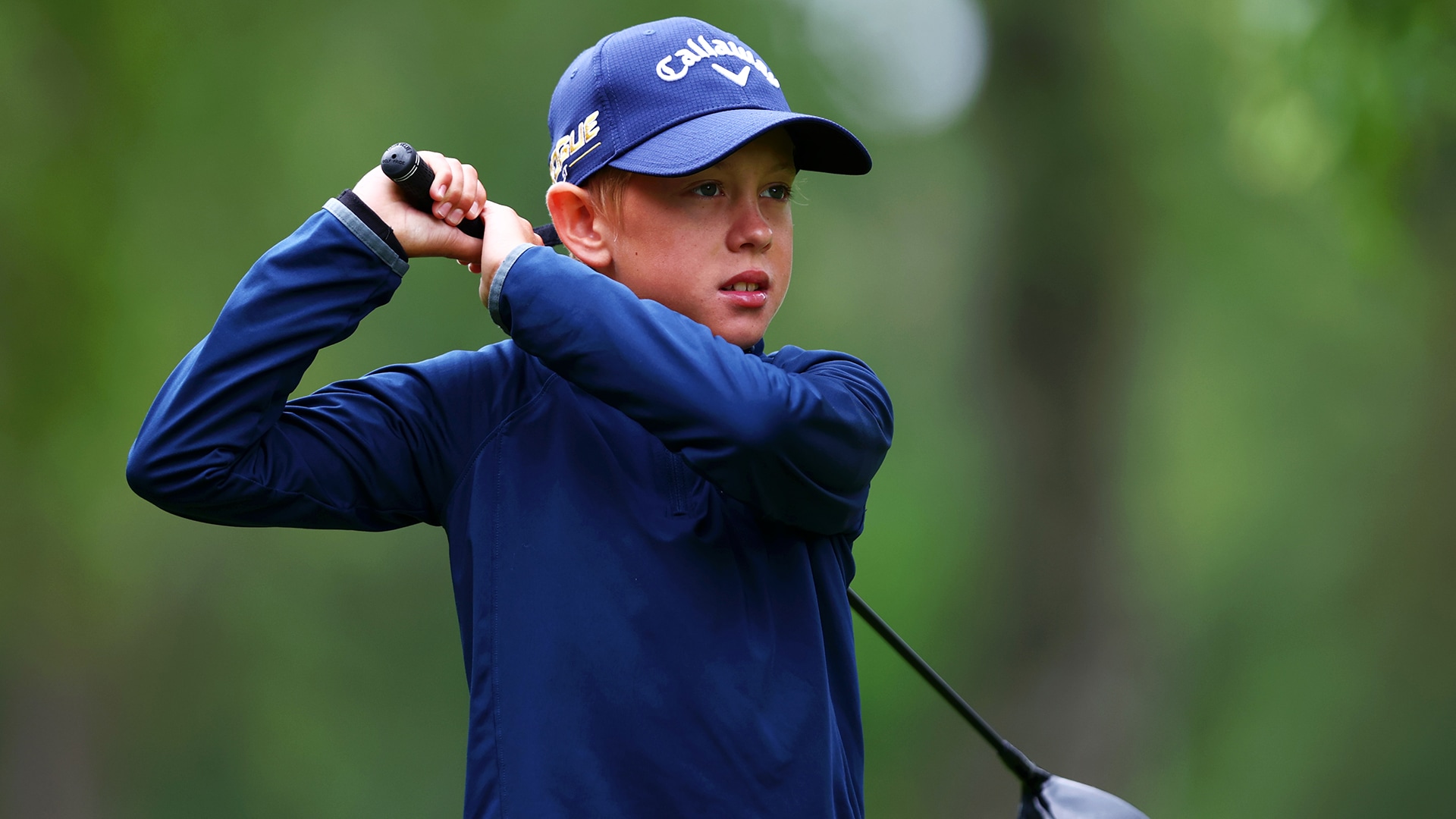 Annika Sorenstam describes her 11-year-old son, Will McGee, as a “golf nut,” so young Will was undoubtedly thrilled when he finally met one of his golf icons, Tiger Woods, last Saturday night prior to Woods competing in the latest iteration of The Match.

“Good to see you,” Woods added. “How you playing?”

Among golfers, it’s a common question. But Woods had extra reason to ask; he and McGee are among those competing in this week’s PNC Championship, which takes place this weekend in Orlando, Florida. Woods will again tee it up with his 13-year-old son, Charlie. McGee gets his first shot as his mom’s partner after Sorenstam previously played with her father, Tom.

Meeting Woods is cool. But playing against him?

That’s the kind of stuff that instantly makes one the coolest kid in school.

“It’s insane how excited he is,” she said. “We were there [at The Ritz-Carlton Golf Club] before Thanksgiving playing and we were on the putting green and he’s like, ‘Mommy, in a few weeks I’ll be putting with Justin Thomas and Jordan Spieth,’ and I mean, he’s a golf nut, he’s a golf fan, he watches everything, and for him to be part of this event and his name is in a press release with Tiger, it’s his dream. And what a dream right? And I’m just proud to be a part of it with him.”

Sorenstam has ramped up her competitive golf in the past couple years, but she maintains that these days she cares about her son’s golf than hers. After seeing Charlie Woods play the PNC each of the past two years, Will had been pushing to get the call from his mom. This year, Sorenstam says, Will, who competed in his first U.S. Kids Golf World Championship at Pinehurst earlier this year, was ready.

“I just want him to have a good time and just kind of think of what golf has meant to us,” Sorenstam told Orlando’s local Fox affiliate, WOFL 35. “… We know what we’re capable of; you know it’s gonna be hard to beat all of them, but to us, it’s a lot more than the score.”

Sorenstam called the opportunity inspirational, not just for her son, but for kids his age to see the likes of Will and Charlie Woods compete alongside their legendary parents.

“I’m just really excited to be able to play in a tournament with all these professionals that have won many majors,” Will told WOFL 35. “And then just have fun with my mom.”

Just don’t expect Sorenstam to be giving her son too many on-course tips.

“She gives me good advice,” Will added, “but I don’t listen most of the time.”