↓ Skip to Main Content
Home › Blog › As Ian devastates Florida, storm weighs on minds of many at Sanderson Farms Championship

As Ian devastates Florida, storm weighs on minds of many at Sanderson Farms Championship 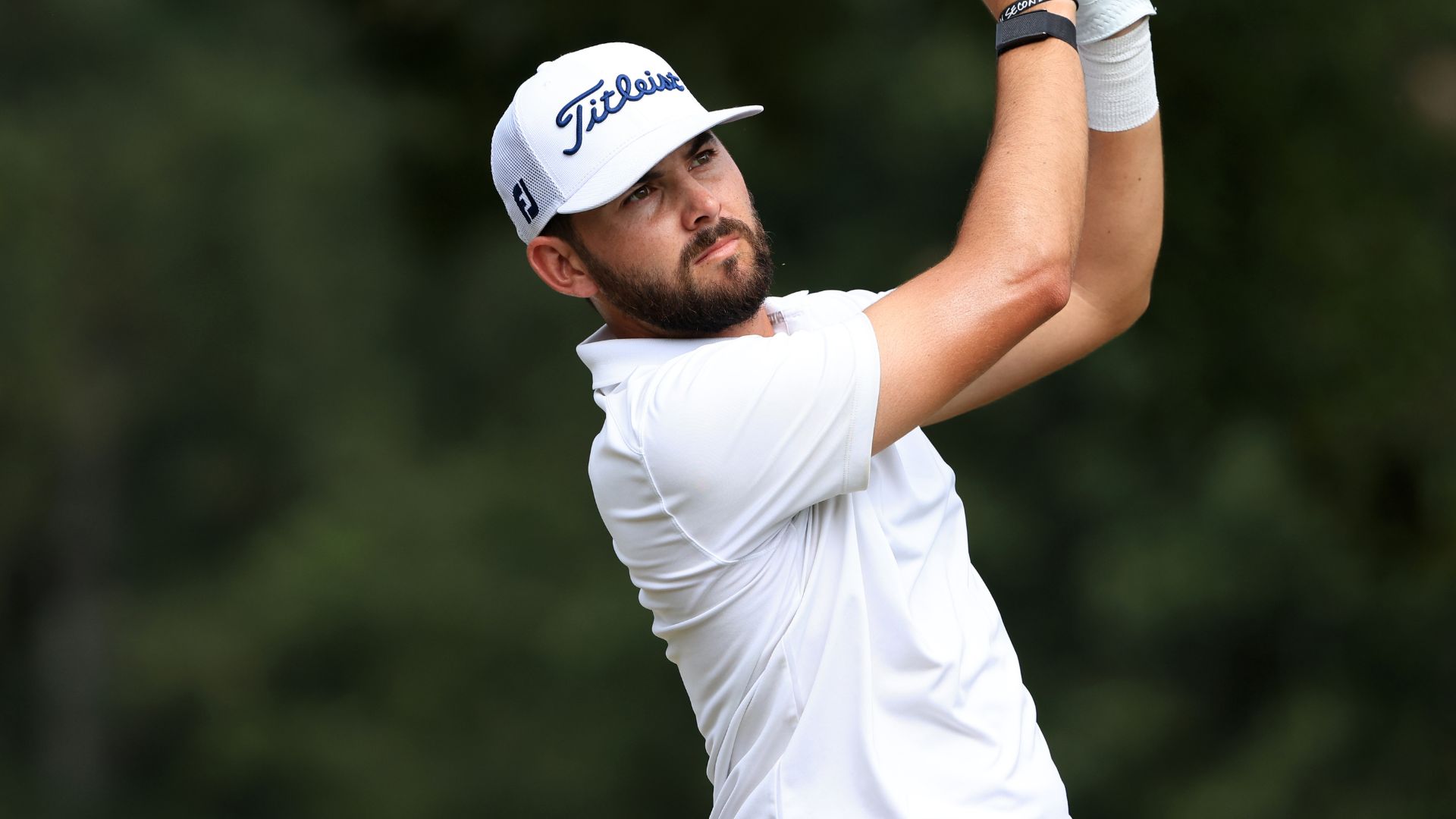 Florida is a well-known hotbed of professional golfers. And while many players are currently hours away in Jackson, Mississippi, at the Sanderson Farms Championship, their hearts are back home.

For the last 24 hours, Hurricane Ian has ravaged Florida, causing mass flooding and 2.5 million Floridians to lose power. President Joe Biden said Friday during a Federal Emergency Management Agency briefing that this could be “the deadliest hurricane in Florida history.”

Hayden Buckley is one of the Florida residents playing at the Sanderson Farms Championship. Though this week’s event is his home event, the Mississippi native currently lives in Fort Myers, Florida, one of the storm’s epicenters.

“I’m lucky to live pretty far inland,” Buckley said after an opening 1-under 71. “I don’t think our house got flooded. We are very lucky, but there’s a lot of people that weren’t so lucky, so hopefully everybody got to safety. I might go back next week or the next just depending on the schedule. Hopefully, when I go back, they’re starting to rebuild.”

Even though Buckley was fortunate, the natural disaster still heavily weighed on his mind.

Understandably, knowing what’s transpiring at home made it difficult for the 26-year-old to focus during his round on Thursday.

“You try to block out everything you can,” he said, “but the reality is either I go home in the next few weeks and my house is there or it’s not. I’ve never dealt with anything like this living in North Mississippi. We’ve been pretty fortunate. Me and my fiancée were talking about it yesterday, and we just hope everything is there.

“We’ve got some great neighbors that take care of our house when we’re gone. It is tough, but I think I did a good job of focusing on what I can when I’m out there. Now, I’ll make a few calls to the neighbors and make sure everybody is okay and just hope everybody is doing well.”

Rookie Kevin Roy, who’s T-4 after an opening 68, was another player who was anxious about the condition of his home as he embarks on trying to notch his maiden Tour win at the CC of Jackson. The 32-year-old was “glued” to the news yesterday and, like Buckley, said it was hard to block out what was happening at home. However, his Tampa home avoided major wreckage.

“I think we dodged a pretty good bullet there,” Roy said. “I think we lost some power, lost some trees, but we didn’t get any flooding, which was big. I got some pictures this morning while I was warming up. There’s a lot of downed power lines and everything. I know my family and our houses and everything, they’re all okay.”

For the next three days, many players will have to balance trying to win a golf tournament while keeping their thoughts and prayers at home.