↓ Skip to Main Content
Home › Blog › As players wrapped up their 2022 at the RSM Classic, it felt many were bracing for an off-season

As players wrapped up their 2022 at the RSM Classic, it felt many were bracing for an off-season 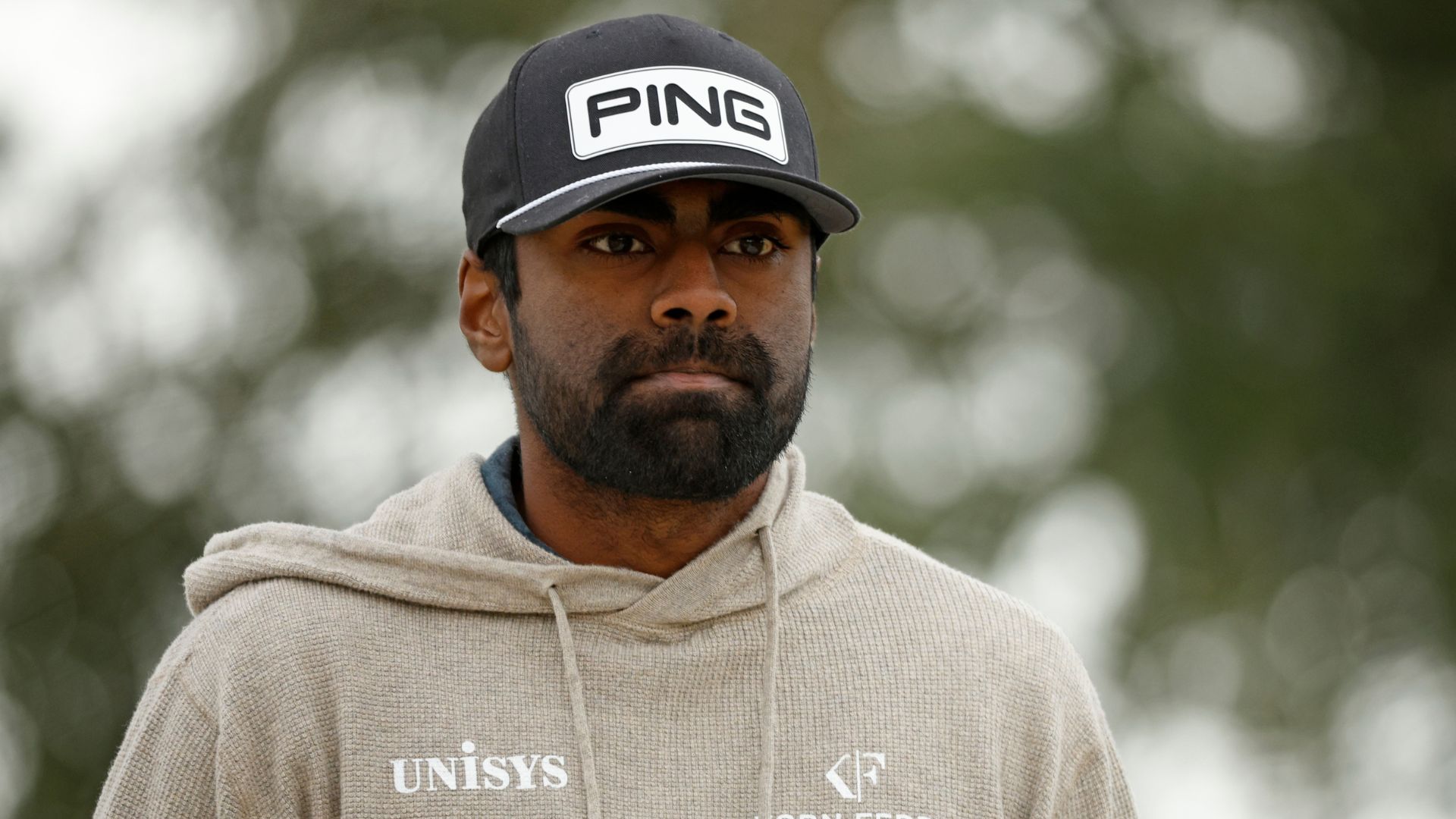 The RSM Classic is, officially, the ninth of 47 PGA Tour events. But along with the wraparound schedule comes a fall break, making the event the year’s last official tournament and giving it something of a last-day-of-school vibe.

For years the problem with the Tour schedule, either real or perceived, has been a lack of a real off-season. But as players wrapped up their week at Sea Island Resort, it certainly felt like they were bracing for an off-season.

“Like final exams,” smiled Ben Martin, who has been on a grueling run this fall having played the Korn Ferry Tour finals and seven of the nine Tour events to start the season. “I’ve played 16 of the last 21 weeks. I wasn’t exactly fresh coming into this week. Kind of ready for that break, that summer break or that winter break to use the school analogy.”

The breaks vary from player to player. Sahith Theegala plans to play the QBE Shootout next month, but that doesn’t mean he’s not looking forward to some time away.

“I’m actually going to be playing a little bit of golf in December, at the start of the year I have a fun golf trip, and then going to play QBE. Obviously, not going to grind like I do for a normal tournament, but that will be a lot of the fun to play with Tom Hoge and have a good time,” said Theegala, who closed 2022 with a tie for second place at Sea Island. “I am going to put the sticks away for two weeks and just enjoy … I say that, we’ll see how long I actually last. Yeah, I’m going to try and put the clubs away for as long as I can.”

There’s a borderline obsessive element to being a Tour player. The idea of a few weeks off probably sounds great coming off a long stretch of tournaments, but in reality the drive that lands most players on Tour will start calling after a few days and for many it’s impossible to ignore.

And then there’s Joel Dahmen. The Tour’s easygoing everyman closed out the fall with a tie for fifth, his third consecutive top-10 finish, but he conceded it hadn’t been easy. Asked the difference between Sunday’s 64 and the third-round 72 that sent him spiraling down the leaderboard he deadpanned: “I don’t know, not being an idiot,” he said.

Many of those players closing out the year at the RSM Classic didn’t seem to have any concrete plans for the off-season.

“Being on the road so much, I’m just going to enjoy being around Greeneville [S.C.] and friends and family,” Martin said. “We may do a weekend trip up to Asheville or something, the Grove Park Inn, but mainly just kind of relax until Hawaii. Probably duck hunt. I will duck hunt, yeah.”

When asked for specific examples of him being an “idiot,” Joel Dahmen didn’t disappoint after a closing 64 at the RSM Classic.

Dahmen, however, had a full dance card for the fall.

The 35-year-old and his wife, Lona, are expecting their first child in late January so his next official Tour start will likely be the AT&T National Pro-Am in February and before he gets back to work his schedule is full of everything except golf.

“For Thanksgiving, we go up to [fellow professional] Brandon Harkins’, his mom has a winery up in Healdsburg [Calif.]. We’ve done that like six or seven years. It’s just unbelievable, we have a ton of fun. It’s kind of a Friendsgiving up there,” Dahmen said.

After that, Dahmen said he’s flying back to Sea Island for J.T. Poston’s wedding and then to the Bahamas. “We have a really awesome, fun three weeks lined up,” he said.

Not everyone’s fall break is as fun-filled and eventful as Dahmen’s, but there was a common theme among players who plan to use the next few weeks as a reset for the coming year.

“I’m going to hide my clubs for about a week,” said Cole Hammer, who turned pro this summer after a stellar college career at Texas. “I’m going to Shreveport, La., to be with some family this week for Thanksgiving and then I’ll play a few fun things this December, not competitively or anything, but I’m looking forward to a little time off.”

The non-stop golf calendar can take a toll on players, both physically and mentally, so whether you call it an off-season or simply a break players plan to make the most of some much-needed time away.