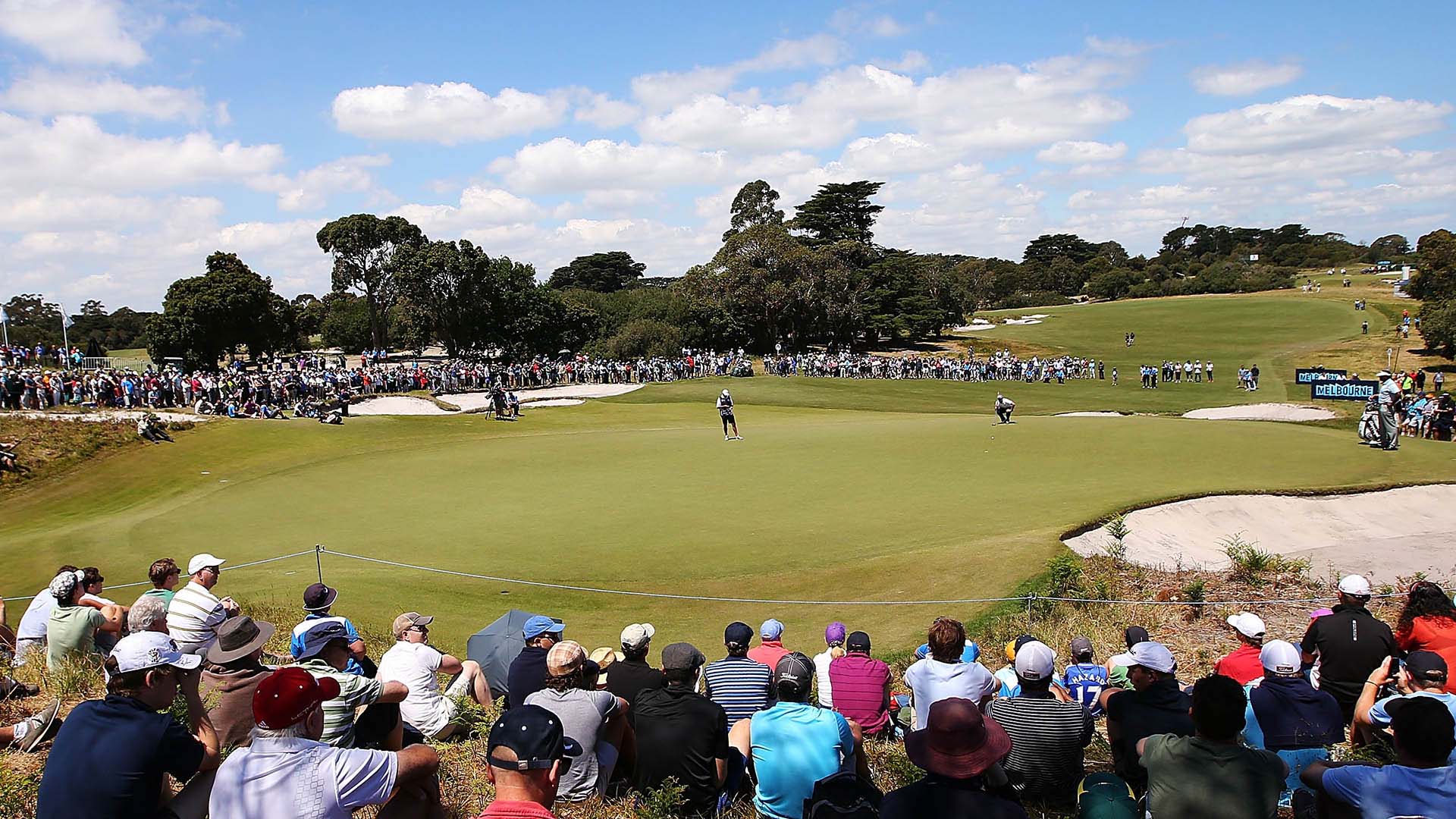 The 2023 Asia-Pacific Amateur Championship will be played at Royal Melbourne Golf Club, the R&A, Masters Tournament and Asia-Pacific Golf Confederation announced on Thursday.

“We are proud to announce the return of the AAC to Royal Melbourne in 2023,” said Martin Slumbers, Chief Executive of The R&A. “We are committed to elevating amateur golf across the Asia-Pacific and taking this championship back to one of the world’s best courses.”

The event was played at Royal Melbourne in 2014.

Past champions of the Asia-Pacific Amateur Championship include 2021 Masters champion Hideki Matsuyama, who won the event twice, and this year’s Open Champion, Cam Smith.

“We are looking forward to the top talent from across the region competing at our world-class venue for the 2023 Asia-Pacific Amateur Championship,” said Captain Tony Rule of Royal Melbourne. “Royal Melbourne has a long history of providing a true test of golf to the top players in the world and we look forward to continuing that tradition with the return of the AAC.”