↓ Skip to Main Content
Home › Blog › At Q-Series, dreams realized for some; for others, heartbreak

At Q-Series, dreams realized for some; for others, heartbreak 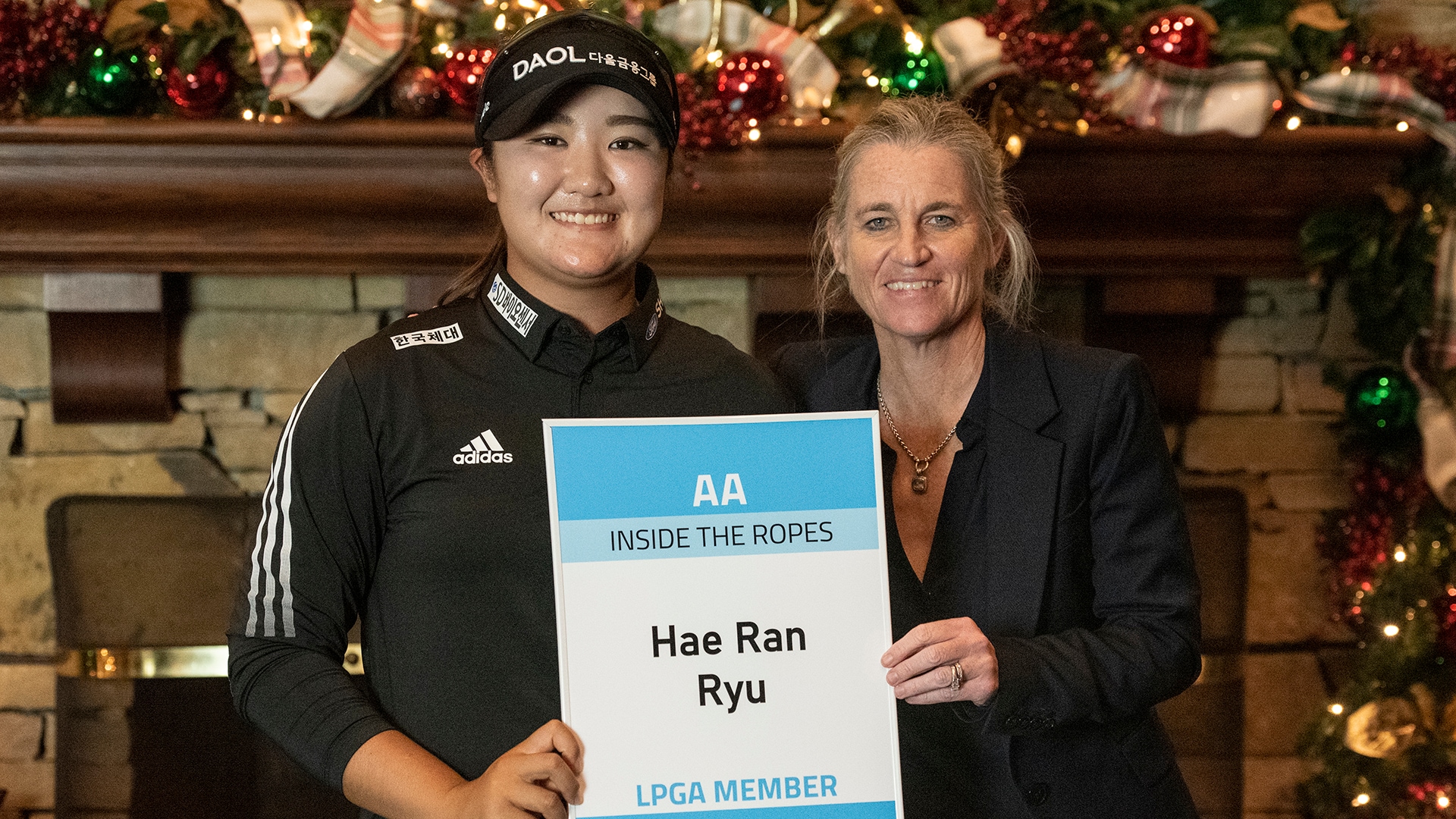 The marathon is over.

LPGA Q-School remains the most grueling test of golf – as much as 16 rounds, or 288 holes, over a span of nearly five months with an LPGA card on the line. So, as players walked off the 18th green at Highland Oaks Golf Course in Dothan, Alabama, there were a myriad of emotions being felt – excitement, exhaustion, relief, heartbreak.

About half the field, in some form, had realized their LPGA aspirations, while others fell just short of that dream.

Bailey Tardy’s rookie year on the Epson Tour was in 2019. Three years later, the University of Georgia product found herself in Q-Series yet again after twice coming up one spot short on the Epson Tour money list.

“I didn’t want to come to Q-School at all,” Tardy said. “Even at the beginning of the year, I told everyone, I’m not going to Q-School. I’m not doing it.”

She eventually signed up – and good thing. Tardy began the eight-round Q-Series with a 1-over 72, but on Sunday, she fired a closing 7-under 65 to finish second at 27 under, two shots behind medalist Hae Ran Ryu.

“It’s kind of surreal right now,” Tardy said. “I think it’ll hit me a little bit later. But I can finally say I’m an LPGA member.”

Like Tardy, Ryu also had to fight her way to the top. After 18 holes, Ryu was 2 over and tied for 68th place. The top 45 and ties would earn some form of LPGA status. Those outside that would receive full Epson Tour status.

Seven rounds later, Ryu finished 29 under, was crowned with medalist honors and earned herself the $15,000 winner’s prize.

Michigan State graduate Valery Plata, who turned pro before Q-Series with one semester of eligibility left, was also 2 over to start the event. The Colombian native then fired a 6-under 66 and followed that with six more rounds in the 60s. On Sunday afternoon, Plata found herself tied for third with Stanford grad Aline Krauter.

“It’s hard to put into words how much this means to me. It is truly a dream come true,” Plata said.

Krauter, who along with Plata began Q-School at first stage in August, rocketed up the leaderboard with a tournament-best 10-underr 62 in the fifth round, and she never looked back.

“Finishing top of most of the leaderboards at all of the Q-Schools, all of the stages, yeah, I couldn’t have asked for more,” Krauter said. “It means the world. That’s been the goal for the past couple years I would say. Here I am, so I’m really excited to get the season started.”

While there was plenty of physical exhaustion and mental fatigue for those players on the first page of the leaderboard, especially those that overcame early adversity, the same can be said of those closer to the bubble.

The top 20 and ties will play out of Category 14 while the rest of those inside that top-45 cutoff will receive spots in Category 15. Just squeaking into the latter were Dottie Ardina and Arpichaya Yubol, whose hardships came Sunday. Yet they withstood closing 2-over 74s to finish at 2 over, right on the number to avoid having to play next year a level below the LPGA.

Of course, there was a flip side to a pressure-packed Sunday. Recent college standouts Heather Lin and Auston Kim shot final rounds of 73 and 74, respectively, to miss LPGA status by one shot. They and a handful of others, including Bianca Pagdanganan, Ashley Lau, Isabella Fierro, Agathe Laisne and Amelia Garvey, will be headed to the Epson in 2023.

Each player in this week’s 75-person field practiced thousands of hours to put themselves in this position, yet when the final putt fell, only 46 could call themselves LPGA members. The disappointment and heartbreak can hit harder from some more than others, but what makes these players special is their ability to persevere.

They’ll reflect, learn, and so long as they have the will – like Tardy – and sign up, they’ll be back next year to start the marathon all over again.