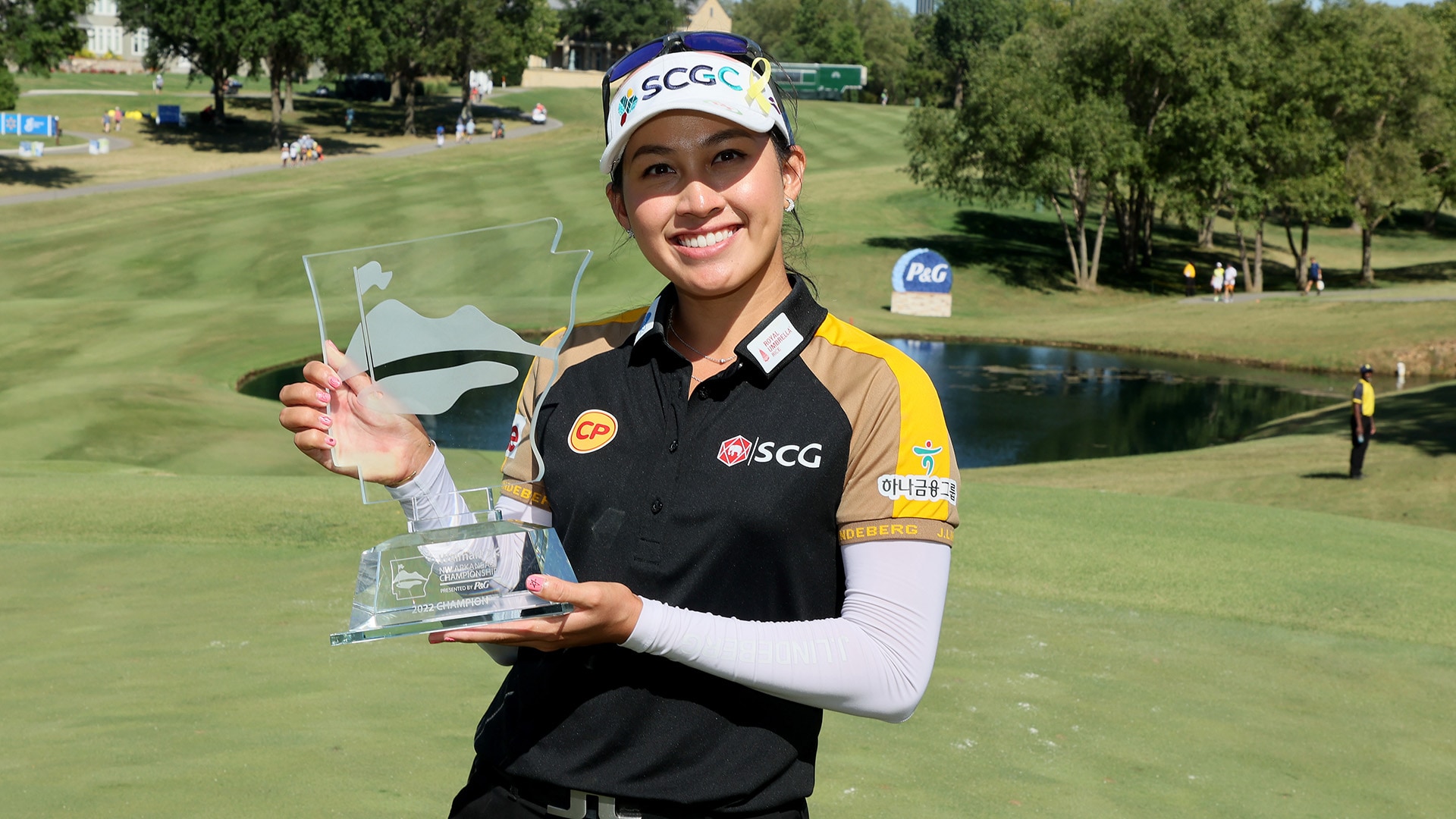 The victory made the 19-year-old the first LPGA player in five years to win twice in her rookie season. Sung Hyun Park posted multiple wins in 2017.

Thitikul and the 29-year-old Kang finished the 54-hole event at Pinnacle Country Club tied at 17 under.

A six-time winner on the LPGA, Kang was making her third start since June after undergoing treatment for a tumor on her spine.

Kang briefly took the lead, chipping in from near the green for an eagle at the final hole. Playing in the group behind her, Thitikul, who shot a final-round 68, made birdie at No. 17 to tie for the lead.

The two matched pars on No. 15, the first extra hole, and then Thitikul made a birdie putt on No. 16 to win.

“It’s emotional,” said Kang, who had a final-round 64, her best of the tournament. “I’m just really proud that I’m even here. So obviously I wanted to win, but these are like tears of joy.”

Thitikul won the JTBC Classic presented by Barbasol earlier this season in a playoff.

Thitikul jumped into contention on Saturday with a second-round 61.

Chella Choi of South Korea finished third, a shot behind the leaders. Pornanong Phatlum of Thailand was alone in fourth at 14 under, a stroke ahead of seven players.