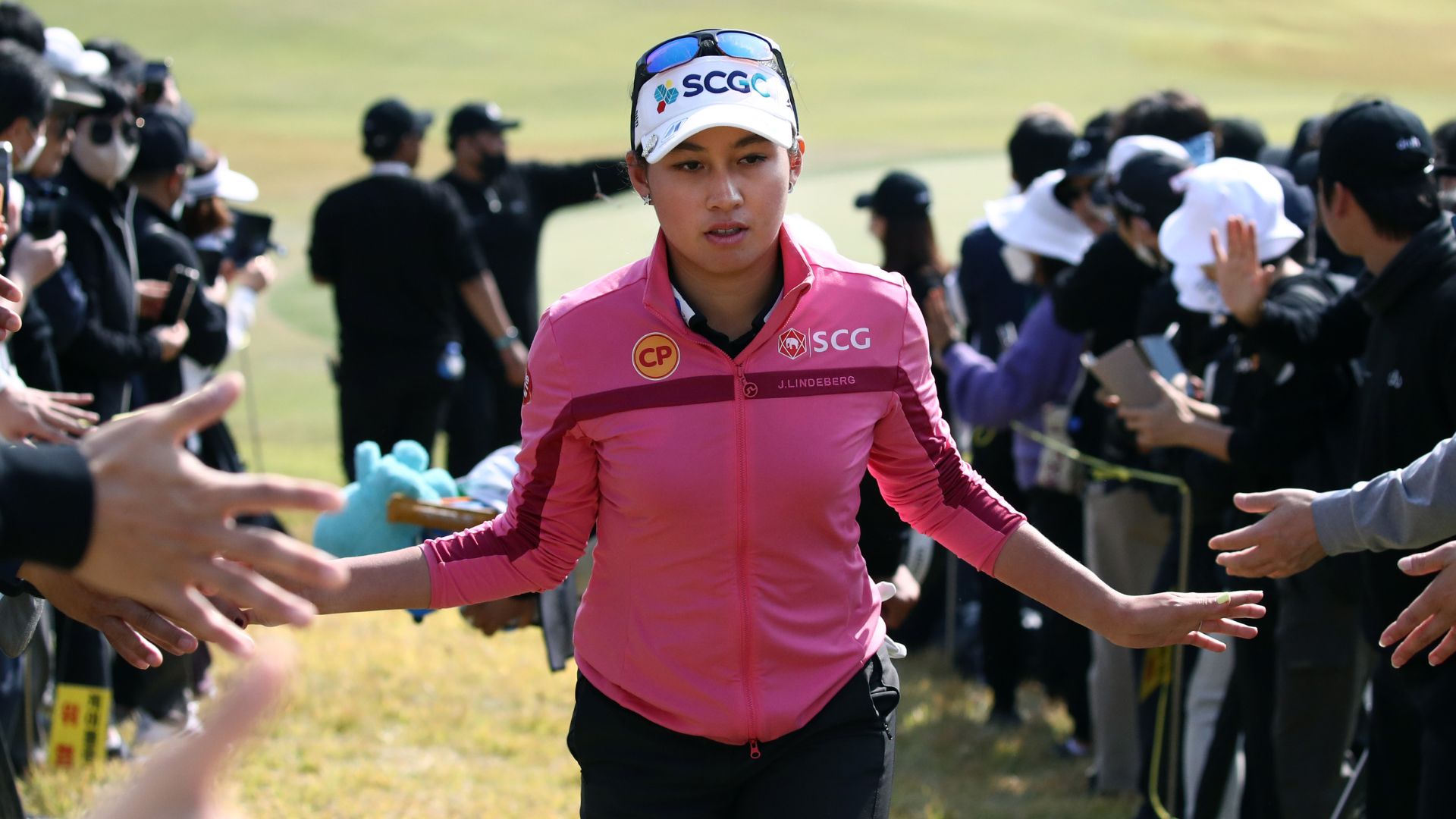 After holding the 54-hole BMW Ladies Championship lead, Atthaya Thitikul’s final-round 2-over 74 may have cost her more than a win.

The 19-year-old Thai could have dethroned Jin Young Ko as world No. 1.

She could have moved to the forefront in the Player of the Year race.

And she could have locked up Rookie of the Year, though she’s still in a prime position to capture the award.

However, despite missing out on all those accolades, it wasn’t all doom and gloom after Sunday’s round.

“This week is very good week for me,” Thitikul said after a sixth-place finish. “It gave me a good experience and a good memory because there were many things happening at this course, and I did several things well, too. Even though the final result was not that good, it was okay, and I was satisfied with that.”

Thitikul is considered the brightest young star in the game. After becoming the youngest Race to Costa Del Sol winner last year on the Ladies European Tour, the world No. 2 notched two LPGA wins this year and is second in the Race to the CME Globe standings.

Thitikul hadn’t seen her coach in a while until this week in Korea. After working with him in person again, she hopes to ride the momentum from her 14th top-10 of the year and capture the LPGA’s season-long CME title.

“I haven’t met my coach for a long time, since (the CP Women’s Open),” she said. “I have finished top 10, including this week. It is considered very good. It was beyond my expectations. It’s good this coming week to meet my coach, and that probably can make me gain more confidence.”

With this week’s ego boost, Thitikul can still soon claim everything that she missed out on after Sunday’s 74.