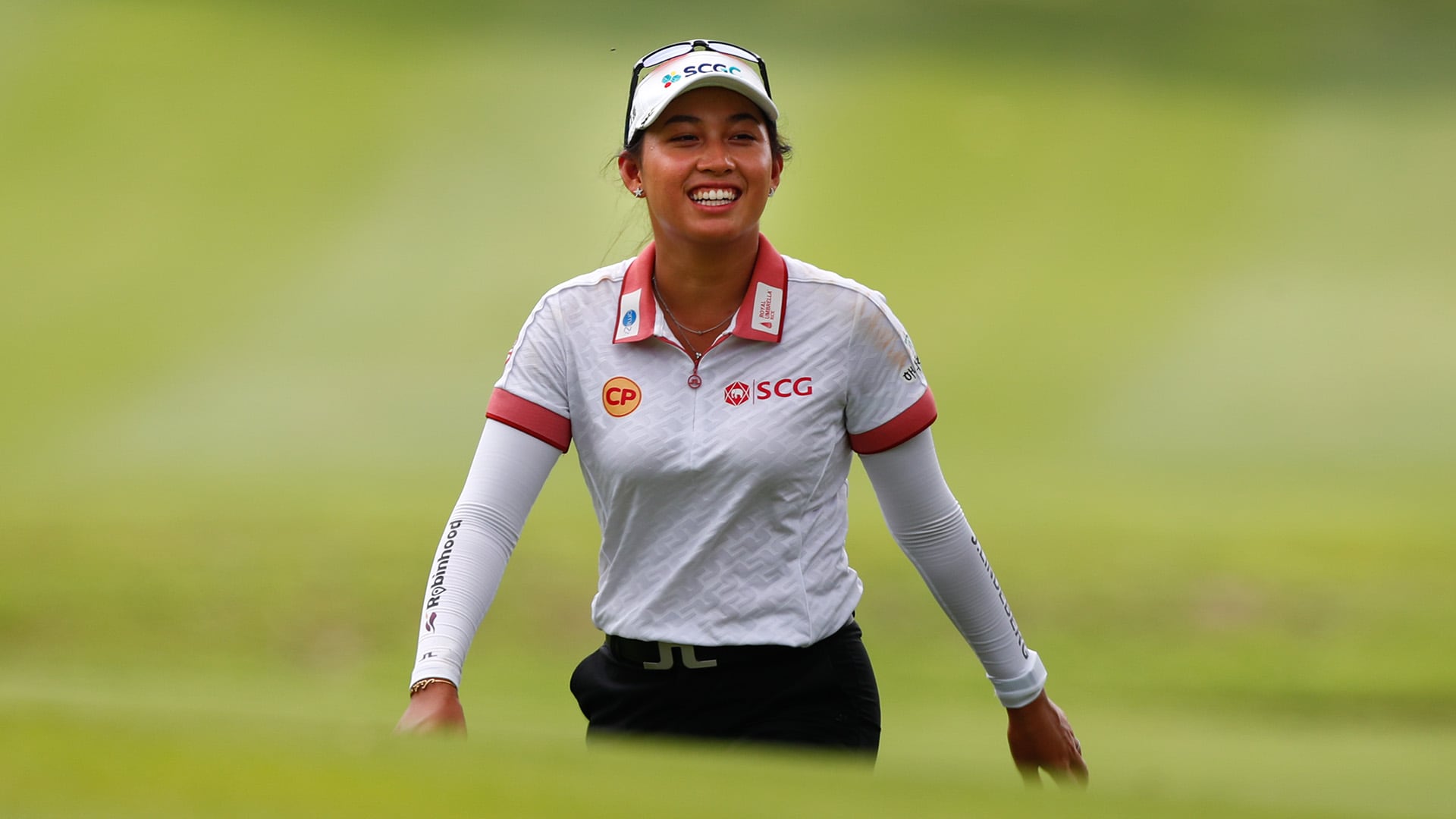 On Thursday, the LPGA announced that Atthaya Thitikul, who recently became the No. 1 player in the world, won the 2022 Louise Suggs Rolex Rookie of the Year award.

The 19-year-old has notched two victories this season — the JTBC Classic and the Walmart NW Arkansas Championship — and collected 14 total top-10s. In the Rookie of the Year standings, Thitikul holds an insurmountable 250-point lead over second-place Hye-Jin Choi, who withdrew from this week’s Pelican Women’s Championship.

Thitikul is now the third Thai to win the award. Patty Tavatanakit won Rookie of the Year last season and Moriya Jutanugarn won it in 2013.

“It is such an honor to win the Rookie of the Year award, especially being the second consecutive player from Thailand to win this honor,” Thitikul said. “I’m happy to have made my home country proud. My rookie year has been really fun and memorable, but we still have a long way to go.”

Thitikul will receive the award at the 2022 Rolex LPGA Awards ceremony, which will be held Thursday, Nov. 17, at the Ritz-Carlton Golf Resort in Naples, Florida, during the week of the season-ending CME Group Tour Championship.