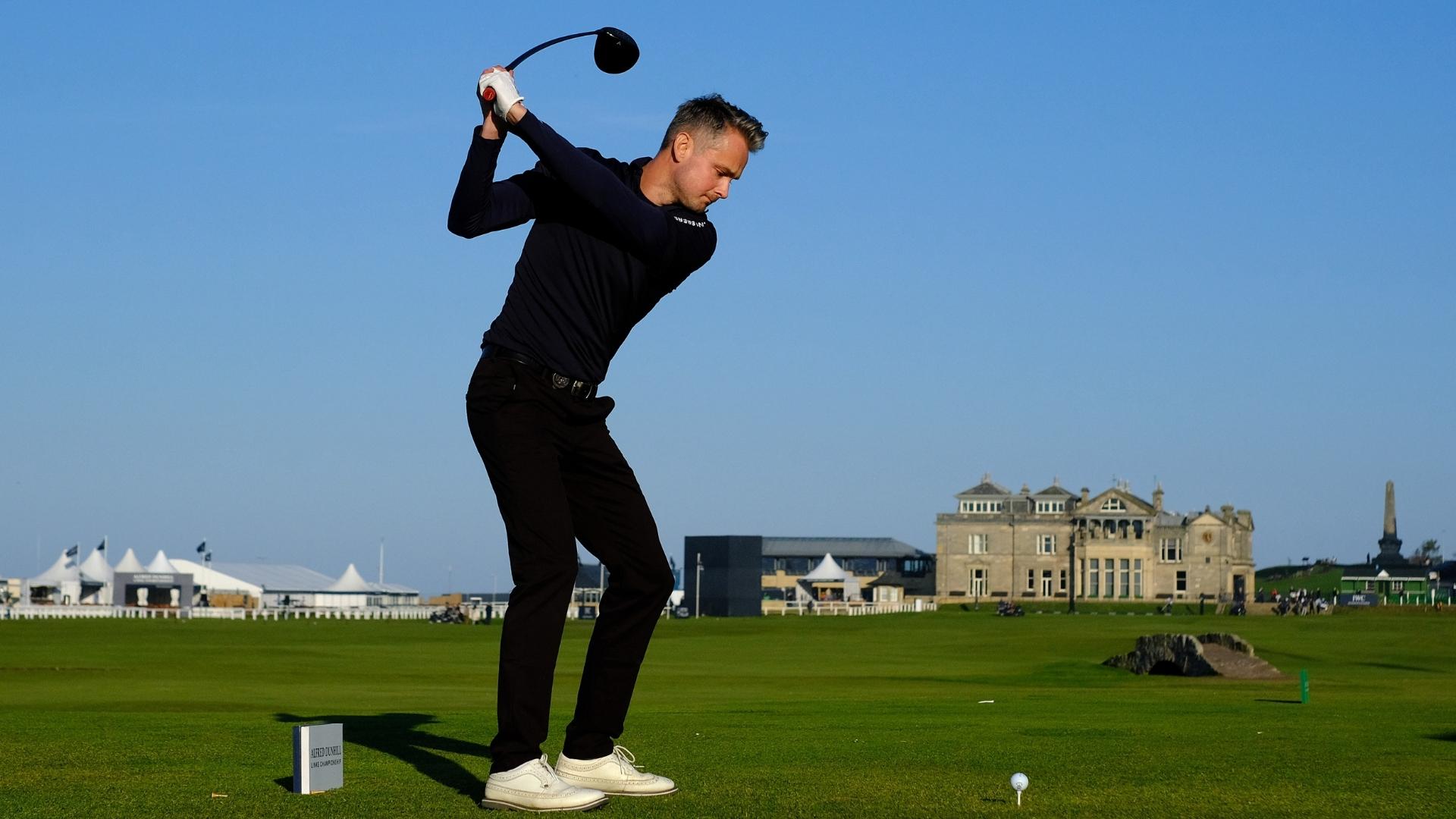 Rory McIlroy, Billy Horschel and others playing the Alfred Dunhill Links Championship will be teeing off in a shotgun start on Friday.

Organizers of the DP World Tour event decided to have all competitors tee off at the same time due to bad weather that is expected around the three participating courses during Round 2. Players will tee off at 8:30 a.m. local time.

It’s the second time in less than a month that one of the tour’s events has had to resort to a shotgun start due to extenuating circumstances. Earlier in September, the BMW PGA Championship was shortened to 54 holes and went with a shotgun start after the passing of Her Majesty Queen Elizabeth.