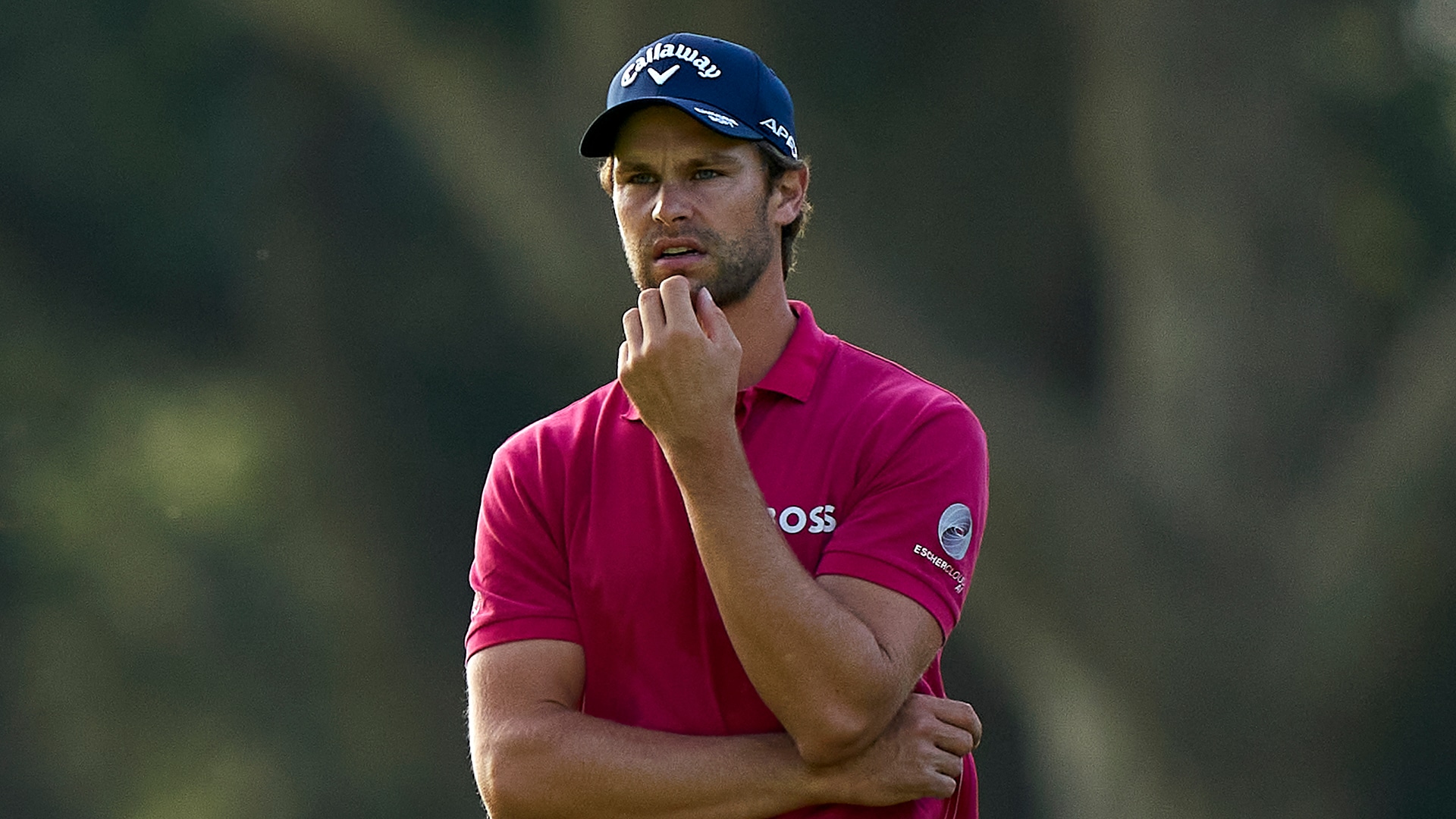 Most of the PGA Tour’s stars are taking a week off, so there are some fresh faces in this week’s power rankings for the Butterfield Bermuda Championship.

Port Royal Golf Club will again host what is the fourth edition of this tournament. After a recent run of bombers’ paradises, this week’s layout is a shorter park that rewards precision and brings the shorter hitters into the mix. Also, as we’ve seen in past events here, the weather can be brutal, and that could be the case this week with thunderstorms and sustained winds near 20 mph in the forecast.

We’re coming off an OK week in which Rory McIlroy started at No. 1 in our power rankings and went on to win. We also had six other top-10 guys place in the top 20 on the leaderboard, plus sleeper Tom Hoge tied for 13th. A slight improvement from the Zozo the week prior.

Here are this week’s top 10 power rankings for the Bermuda Championship, plus a sleeper:

1. Thomas Detry: Has cooled off slightly since his three straight worldwide top-12s earlier this fall, but he’s still not missing cuts. Now, he heads to a star-lacking Bermuda event, where he was T-22 in his debut last season.

2. Denny McCarthy: Has spun the tires a bit to start this fall – three top-40s but no top-20s and a MC – but now he heads to a course where he has two top-15s, including a T-4 in 2020, and should be among the top-ranked players in the field. Putter is going to heat up any day now.

3. Robby Shelton: The knock against Shelton has always been his putting, but through 12 rounds he’s just inside the top 50 in strokes gained. If he keeps that up he could have a big season, which has already produced two top-21 finishes.

4. Patrick Rodgers: Has had three looks at Port Royal with a solo fourth last year. He’s coming off a T-16 at Zozo, too, and though his iron play continues to lose him strokes, a weak field should provide him an opportunity to finally get that elusive first Tour win.

5. Adam Schenk: T-26 in his only Bermuda start in 2020, though he’s riding a run of two straight top-16 finishes this fall. Ranks 26thin strokes gained approach and not being a long hitter won’t cost him this week.

6. Will Gordon: Has been consistent this fall with three finishes between T-30 and T-44. The talent is too great for him not to break out soon, though. His all-around game will do nicely around Port Royal.

7. Stephan Jaeger: Like Gordon, he’s been steadily finishing between T-30 and T-44 in four starts this fall. Short game is where he makes his money, and this field will remind him more of the Korn Ferry Tour, which he’s won six times on in his career.

8. Russell Knox: Averaging just 280.1 yards off the tee this fall, but he ranks 31st or better in both strokes gained approach and around the green while also sitting 67th in strokes gained putting. The numbers should tell you that Knox could play well at Port Royal, but he’s also proved it with top-16 finishes in all three starts here.

9. Nick Hardy: Losing strokes in three of the four major categories, but he’s the best player in the field according to strokes gained approach (Hardy is ninth with 12 rounds played; Hank Lebioda is seventh, but he’s got just two counting rounds).

10. Brian Gay: The 2020 champion also was T-3 in 2019 and T-12 last year. The 50-year-old’s game is slipping fast, but he still can play well on a few tracks, this being one of them. He has missed five of six cuts with a WD at the Wyndham in his last start (granted he’s posted two top-6s on the Champions Tour since then), but he missed four of five cuts with a WD before last year’s T-12 in Bermuda. He’s got another strong week in him.

Sleeper: Kevin Yu. Has struggled mightily with the putter, but his other stats suggest that if he has just an average putting week, he will contend. After two straight made cuts, including a T-17 at Sanderson, Yu is getting a little more comfortable on Tour, and this week could be his breakout.