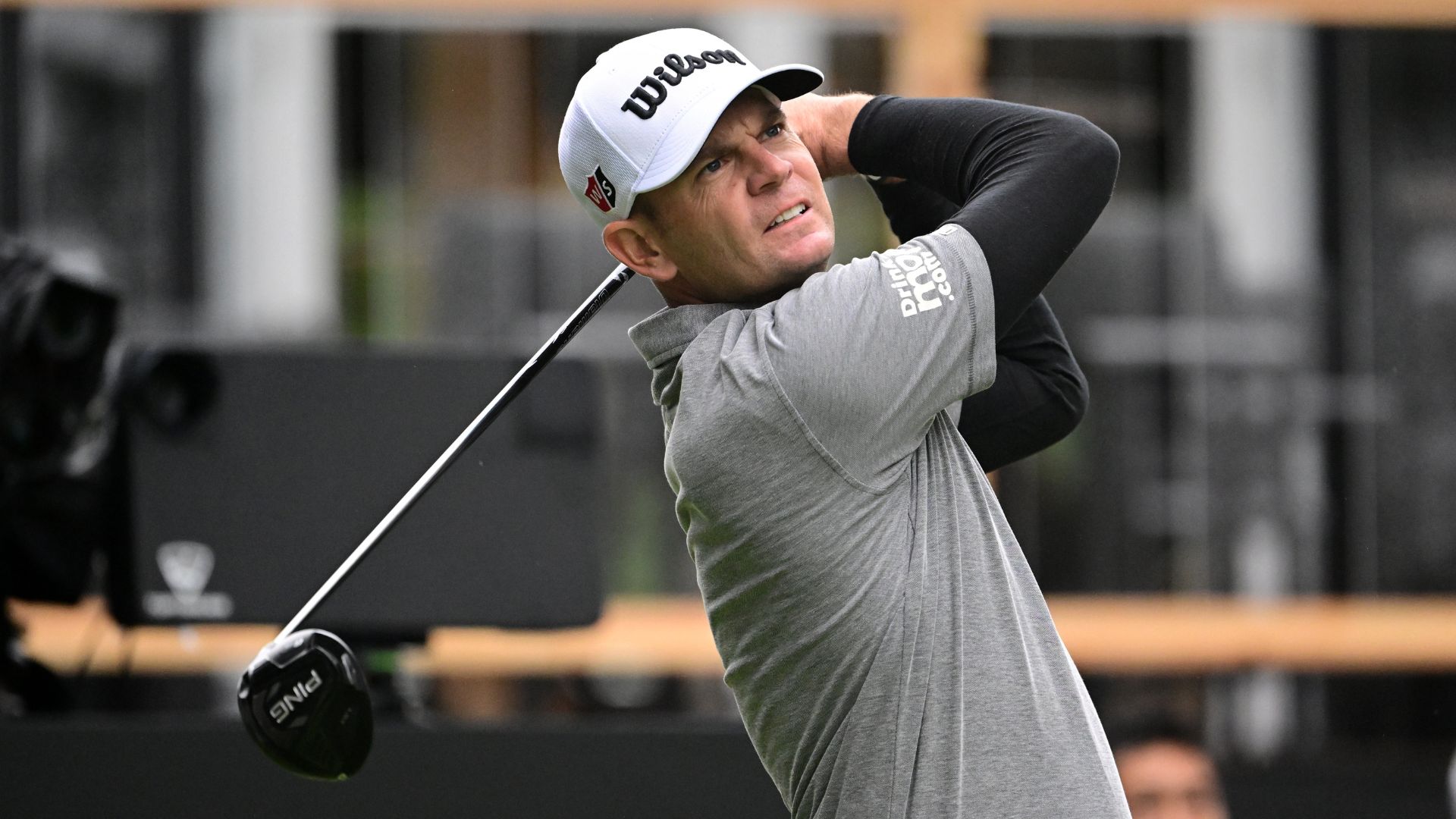 INZAI CITY, Japan — Brendan Steele finished with four consecutive birdies and shot a 6-under 64 on Thursday to take the first-round lead at the PGA Tour’s Zozo Championship.

“Everybody says if you birdie 18, dinner tastes better,” Steele said. “But four in a row is definitely, really nice and feels good.”

It was a happy return to the Accordia Golf Narashino Country Club, where Steele was the runner-up a year ago in the same tournament behind winner Hideki Matsuyama.

“I love it here,” Steele said. “Loved the course last year — really happy be back.”

The Zozo Championship is the only PGA Tour event in Japan and has a purse of $11 million. There are no COVID-19 crowd-limit restrictions in place this year.

“Nice for us to be able to get out the hotel a little bit this year and enjoy the culture a little bit,” Steele said. “So I’ve enjoyed it a ton.”

It was a big day for other Americans as well.

Adam Schenk was a shot back after a 65 on a rainy day on the course on the outskirts of Tokyo. Sam Ryder, Matthew NeSmith, and Keegan Bradley were two back.

Defending champion Matsuyama, who won by five strokes a year ago, got off to a slow start before a home crowd with a 71.