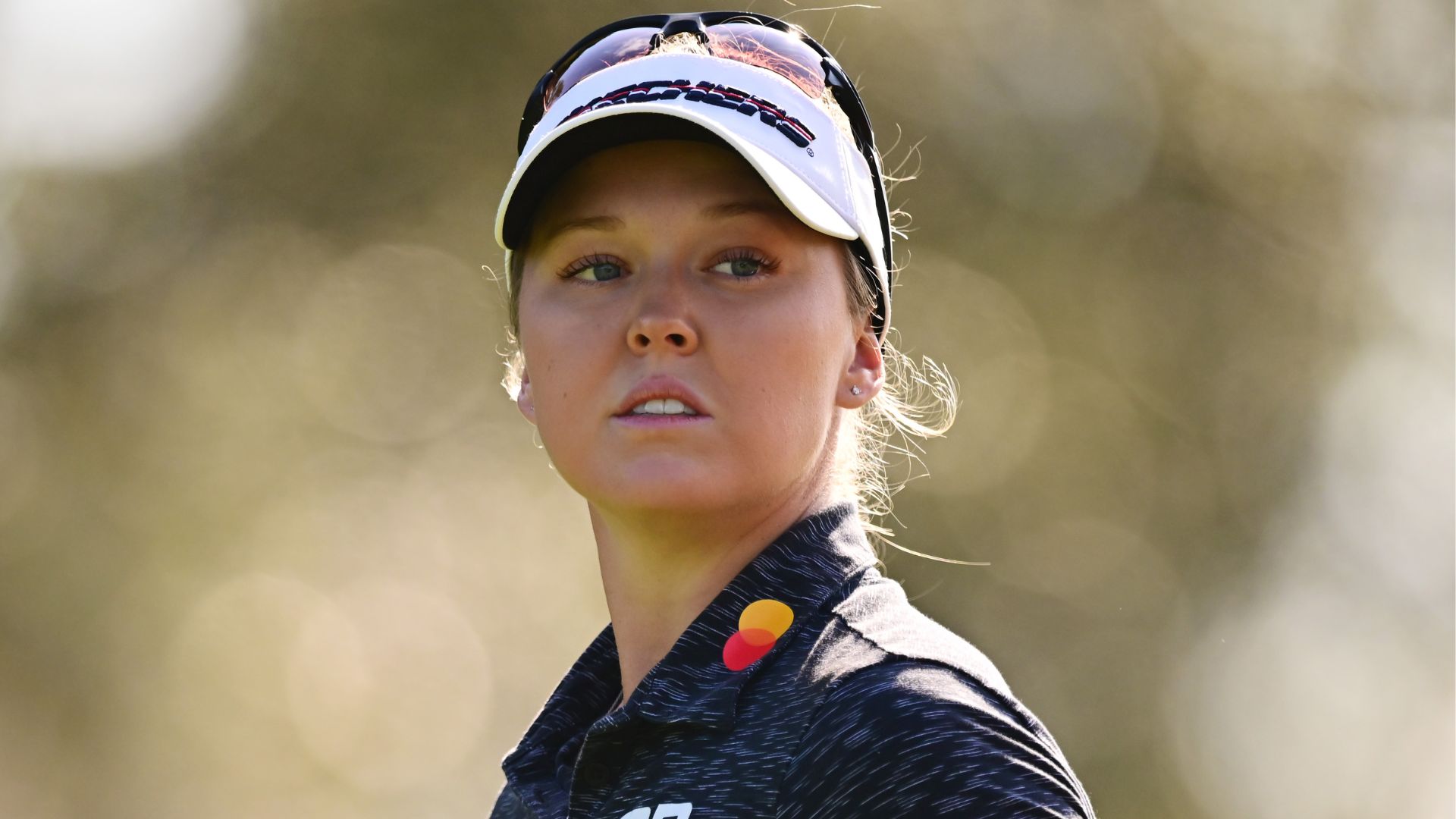 
ORLANDO, Fla. — One of Brooke Henderson’s goals heading into the newly minted LPGA season was to get herself into contention more often. The Canadian is off to a strong start, building a four-shot lead Friday in the Hilton Grand Vacations Tournament of Champions.

Playing alongside Hall of Famer Annika Sorenstam, who is competing in the celebrity division, Henderson ran off four birdies beginning at the second hole, was 9-under par by the time she stepped onto the sixth tee and played mistake-free for a 6-under 66 at Lake Nona.

How weather affects the game of golf

The other 28 LPGA pros in the winners-only field swiftly entered into scramble mode just to keep from losing sight of her. Henderson’s closest pursuers going into the third round are Nelly Korda — at No. 2 the top-ranked player in the field — England’s Charley Hull and Wei-Ling Hsu of Taiwan. They each shot 69.

Henderson was sensational at the start, hitting a couple of wedges close to tight hole locations to set up two of her early birdies, and nearly holing a 6-iron for ace at the 171-yard fourth hole. Making the start extra special was playing with Sorenstam for the first time.

“I feel like I’ll remember it forever,” said Henderson, who has made only one bogey in 36 holes. “Just one of those opportunities of a lifetime. We all look up to her out here on tour. She’s kind and obviously a great player, and I think we can all learn a lot from her.”

Hull, meanwhile, who fled the cold weather of England for three days of practice in Morocco to prepare, said her swing was out of sorts, and worked hard to produce a score below 70. A three-putt bogey on the final hole left her with a round of 69, alongside Hsu, five shots behind Henderson.

“Obviously, I’ve been playing in the frost, so it bounces miles. Our greens are thick. These greens are so fast compared to what I’m used to playing on,” Hull said. “Yeah, I was thinking today the Americans definitely have a massive advantage — but I love England too much to move anywhere else.”

Hsu, who got here by winning the 2021 Pure Silk Championship, made six birdies but none after the 13th hole, completing her 69 with five pars.

Tennis player and Davis Cup captain Mardy Fish took control among the celebrities and athletes, posting the equivalent of a 67 in the Modified Stableford scoring system.

He has 78 points, nine points better than Sorenstam, a Lake Nona resident, and military veteran Chad Pfeifer. Fish and Korda began their day in the wee dark hours, both rising early to watch Sebastian Korda — Nelly’s brother — win his match at the Australian Open.