Brooks Koepka adamantly against wearing a microphone during competiton 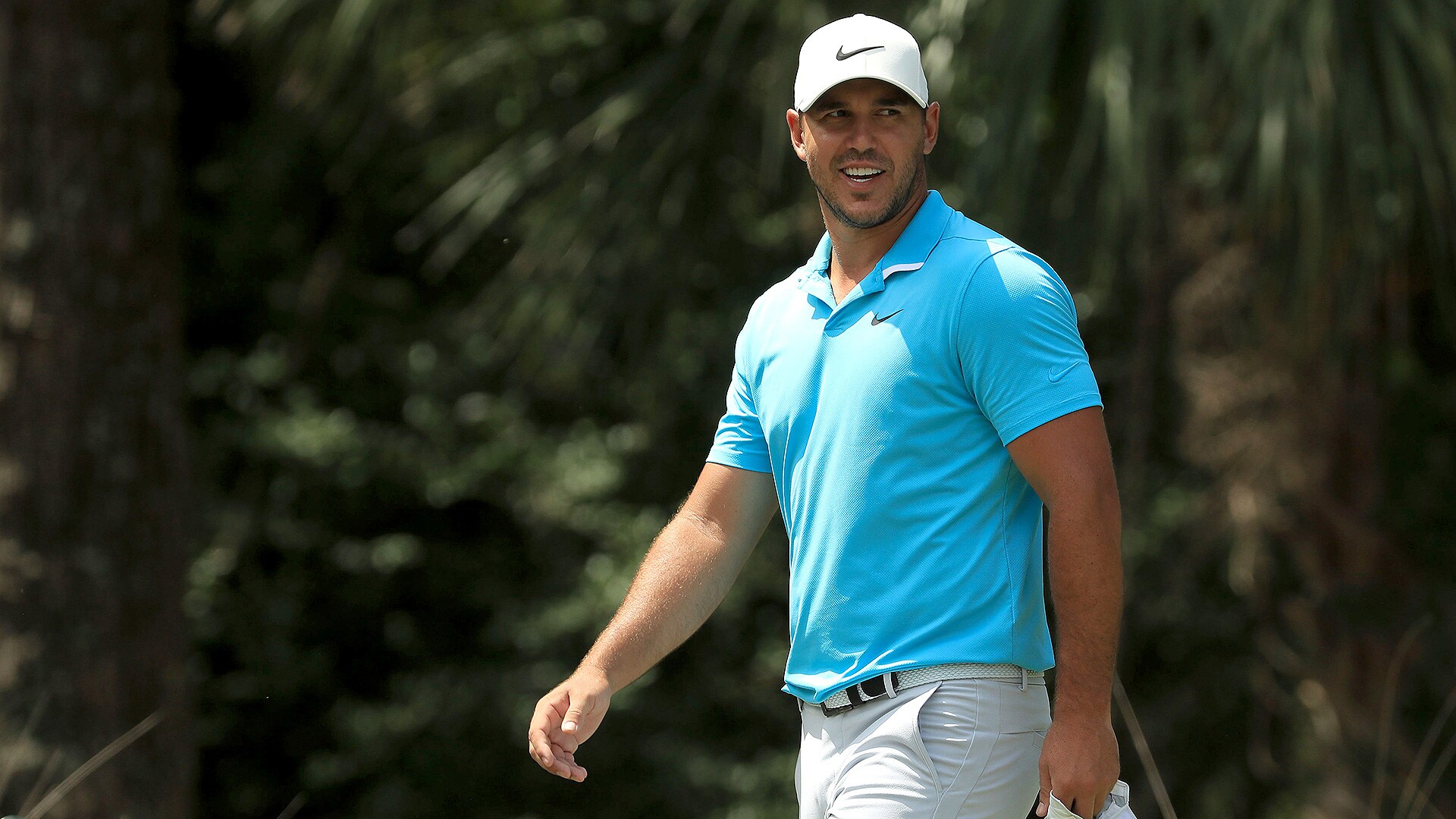 HILTON HEAD ISLAND, S.C. – Adam Hadwin became the second player in as many weeks to set out at a PGA Tour event wearing a microphone. He did so for the Golf Channel telecast on Thursday at the RBC Heritage, but players remain largely divided on the concept.

Last week at the Charles Schwab Challenge, Rickie Fowler was mic’d, but his playing competitor Justin Thomas was adamantly against wearing a microphone.

On Thursday at the RBC Heritage, world No. 4 Brooks Koepka was asked about the topic and landed squarely on Thomas’ side of the conversation.

“I don’t understand why they want us to wear a mic when there’s a boom mic that stands 10 feet away from every shot that I hit,” said Koepka, following a first-round 67. “If the announcers would just shut up and listen, you could hear every word that we’re talking about. I don’t understand what the thing is.”