↓ Skip to Main Content
Home › Blog › Brooks Koepka on Relationship with Dustin Johnson: ‘You Guys Overplay a Lot of Things’

Brooks Koepka on Relationship with Dustin Johnson: ‘You Guys Overplay a Lot of Things’ 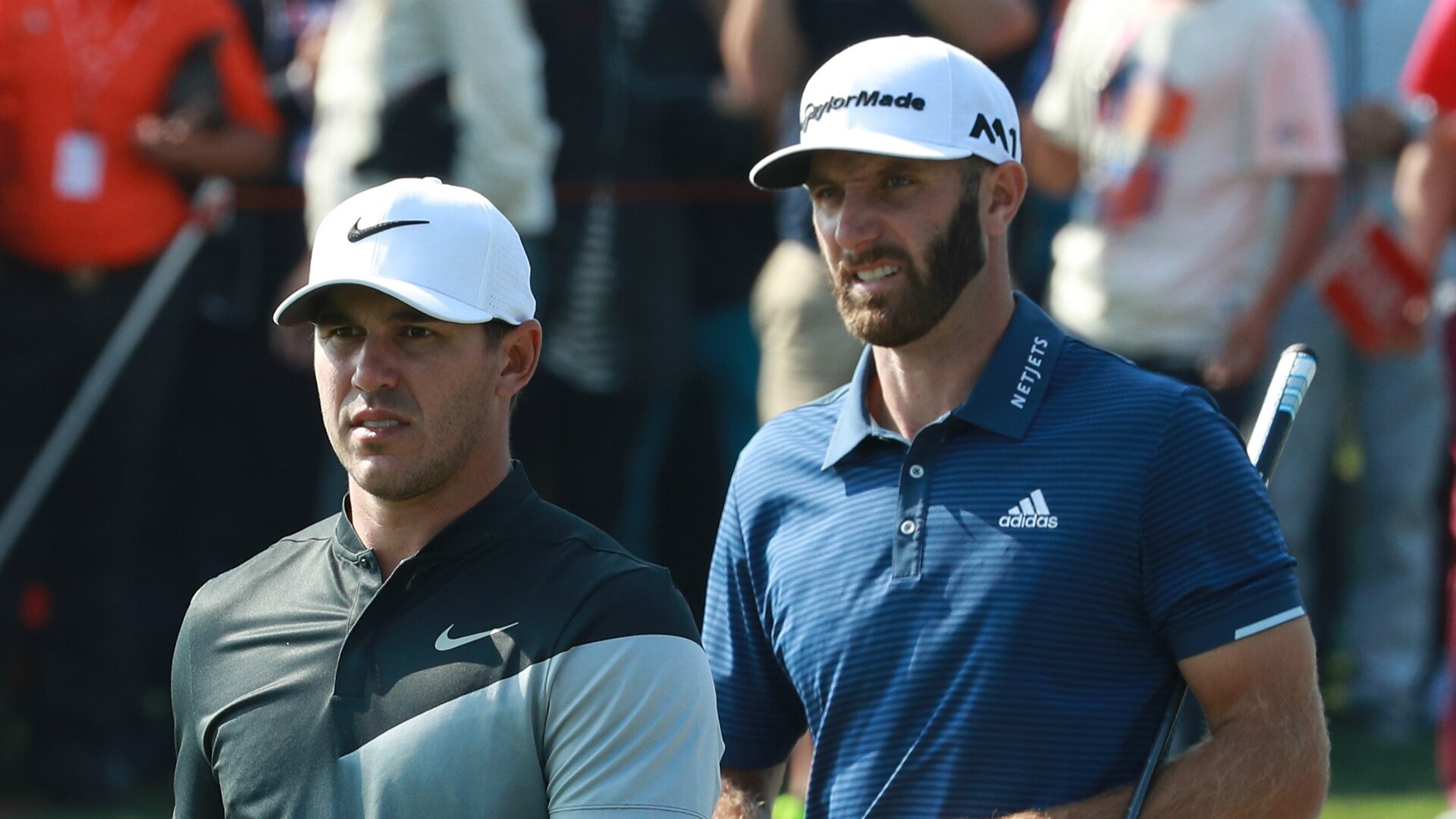 
Though he apologized for his PGA Championship comments that were widely perceived as dismissive of his peers, Brooks Koepka said he had no plans to address the matter with the main target.

In an interview with Golfweek that was published Wednesday, Koepka said he hadn’t spoken to any of the players who were in contention at the PGA and that talking to Dustin Johnson is “not something I’m planning on doing.” After the third round at TPC Harding Park, Koepka had pointed out, on multiple occasions, that Johnson had “only” won one major and “the other guys” within a few shots of the lead were largely inexperienced in that position.

Brooks Koepka admitted he had some regrets about his word choice stemming from comments he made ahead of the final round of last week’s PGA Championship.

Koepka’s stance both at the PGA and again in the Golfweek interview took many golf fans by surprise, after how close Koepka and Johnson had seemed a few years ago. Not only were they workout partners in South Florida, but they frequently played practice rounds together on Tour and were often were photographed together on social media. They were even partners at the 2018 Ryder Cup in Paris, where there were some published reports that they’d been involved in an altercation after the matches.

In denying the rumor, Koepka said of Johnson: “This Dustin thing, I just don’t get it. There was no fight, no argument. He’s one of my best friends. I love the kid to death. We talked on the phone Monday and yesterday, so you tell me how we fought. People like to make a story and run with it. It’s not the first time there’s been a news story that isn’t true that’s gone out.”

But earlier this month, Koepka said his friendship with Johnson “got blown out of proportion because we worked out in the same gym,” with trainer Joey Diovisalvi. “We no longer do that,” he said.

When asked Thursday whether too much was made of his relationship with Johnson, Koepka told reporters: “You guys make your own stories, so I have no idea what you all do, but I think even the Jordan (Spieth) and Justin (Thomas) thing gets blown out too much. You guys overplay a lot of things.”