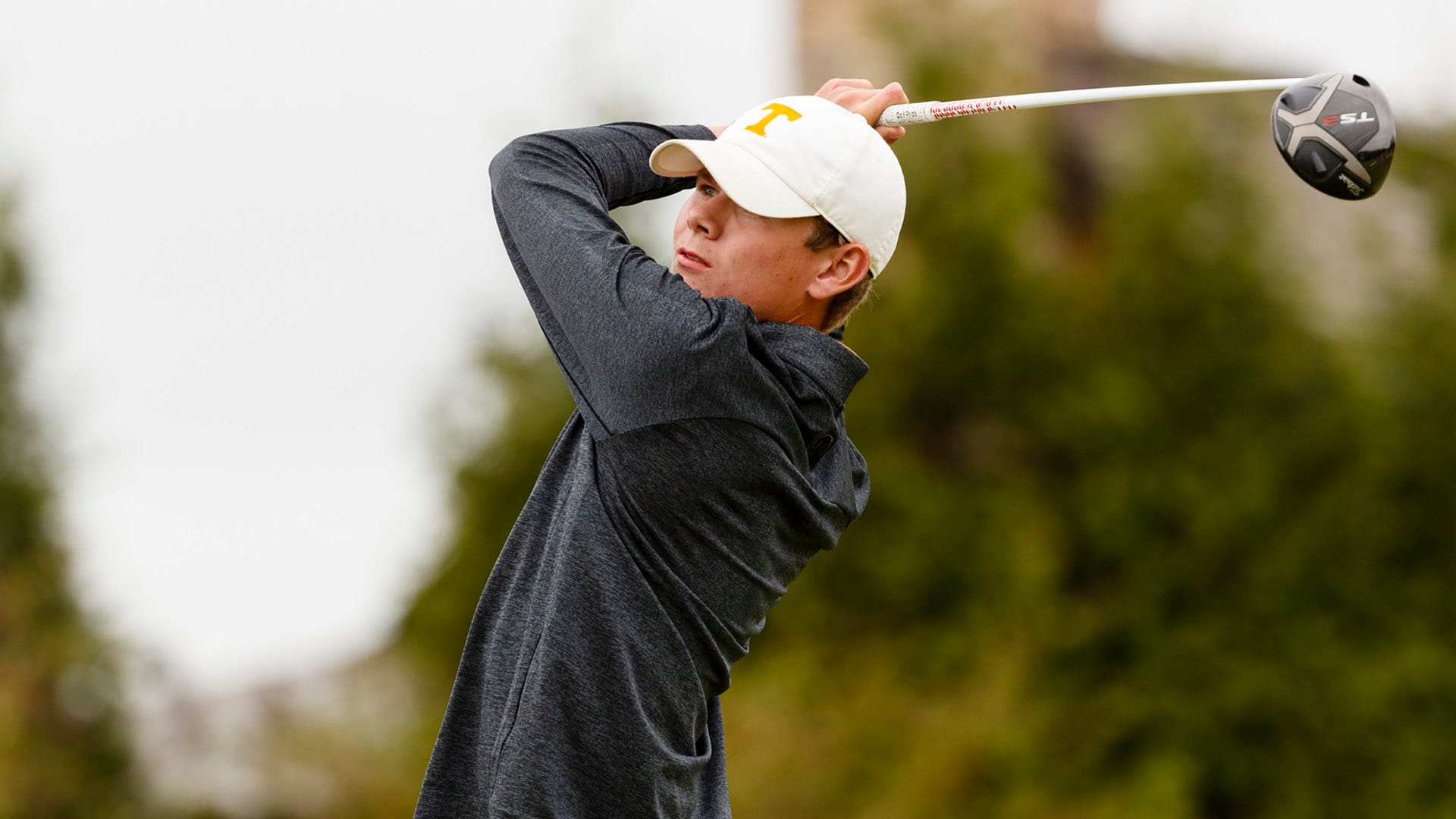 “It was close,” said Lewis as he stepped out of scoring, just moments after Kimball informed the group that it would not be penalized a shot for slow play.

Full-field scores from the U.S. Amateur

The USGA explained the decision to GolfChannel.com afterward: “The committee reviewed the circumstances related to their pace of play with the players after their round. Based on that review, it was determined a penalty would not be applied to any of the players in the group.”

For Lewis, who sank a 14-foot birdie putt on the last to finish at 4 over, a shot clear of the projected cut line for match play, the USGA’s final call was crucial.

“If I would’ve gotten a stroke penalty, I would’ve lost it,” he said.

Instead, Lewis is likely into match play – and without having to go through what will surely be a playoff on Wednesday morning for the final spots in the Round of 64. This is his fifth U.S. Amateur appearance, and in his previous four starts, Lewis missed the cut. Not that he hasn’t come close.

In his championship debut in 2017, Lewis was even par and a few shots inside the projected cut through two holes at Riviera before playing his final 16 in 10 over and missing the playoff by six.

And last year at Oakmont, he got caught on the wrong side of the draw and dug himself a big hole. He shot 4 under on his first nine the next day, but then, in his words, “kind of grenade-ed on the second nine” and ended up six back.

He nearly repeated his Oakmont performance on Monday at Arcola Country Club, shooting 5 over for his opening nine. But he carded 1 under on the front to post a respectable 74, which he followed Tuesday with an even-par 71.

Lewis, a rising junior at Tennessee, arrived in New Jersey as one of the favorites, having won the Sunnehanna Amateur to begin his summer and finishing third in the inaugural Elite Amateur Cup with two other top-5s, at the Northeast and Southern amateurs.

“I definitely 100% thought I could come out here and playing average to below average and make the cut, and I was definitely way below average that first nine,” Lewis said, “but I just dug in it and just grinded. That birdie on the last was huge.”

It could’ve been even bigger.

Asked about the potential of the near penalty lighting a fire under him for match play, Lewis didn’t hesitate.