Bryson DeChambeau regretful of bulking regimen: ‘I had such huge mood swings’ 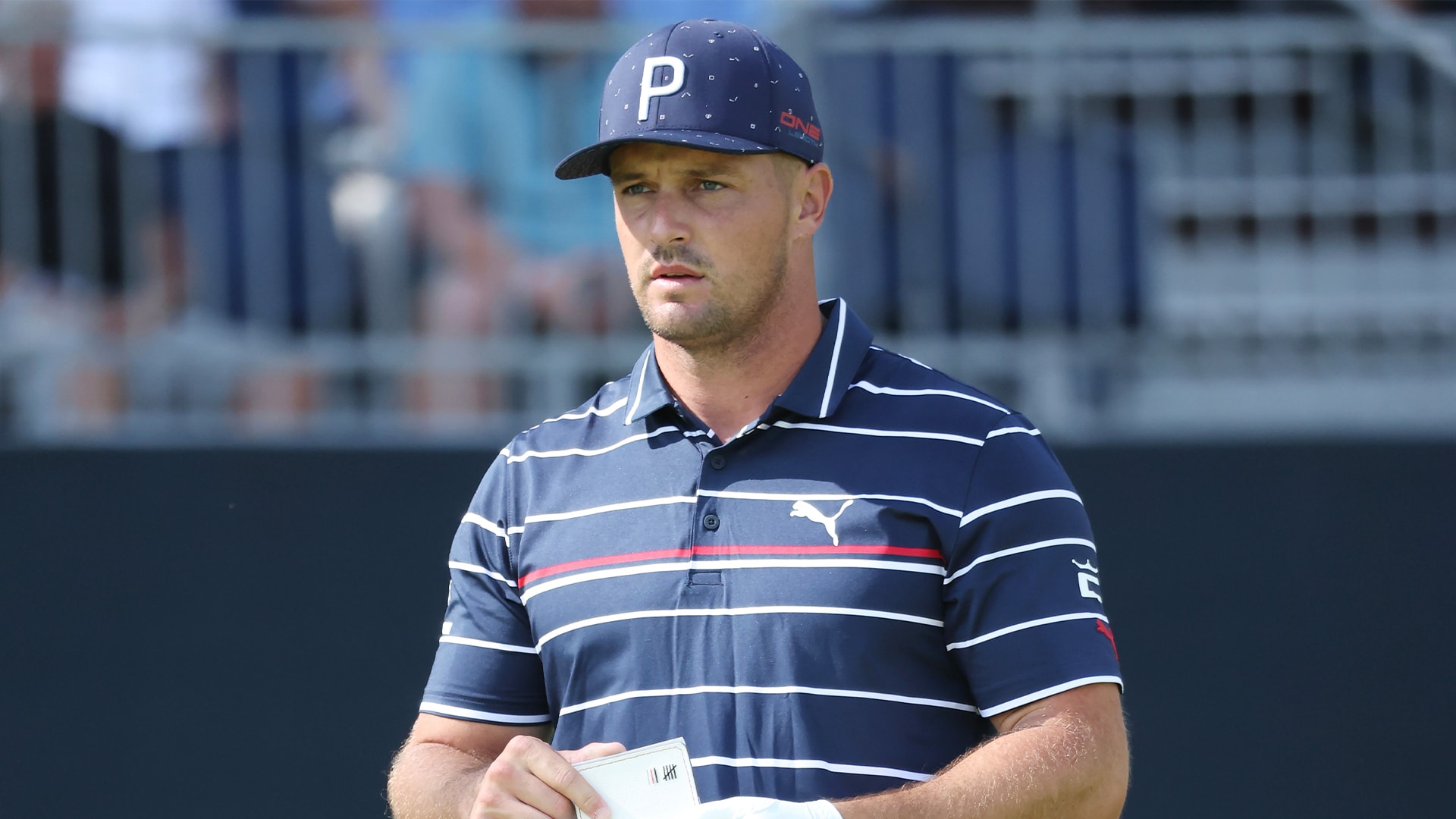 A few years ago, the 2020 U.S. Open winner notably added 50 pounds of muscle by doing intense weight training and eating a 3,500-calorie, protein shake-filled diet. That, plus fierce swing speed training, helped him achieve his goal of becoming the longest driver on Tour.

However, while speaking to Emma Carpenter on the 5 Clubs Podcast, DeChambeau, 29, was remorseful of his bulking regimen.

“I ate things that were not great for my system that I was very sensitive to and ultimately it got to the point where it was a little bit too much. I ate improperly for almost a year and a half and I was starting to feel weird, my gut was all messed up and so I went completely healthy and went on a Whole-30 diet, got a nutritionist. I was super-inflamed.”

Injuries started to take a toll on DeChambeau in late 2021 and through the first part of 2022. He played the Masters “80%” healthy and then had wrist surgery shortly after. He to returned competition in June at the Memorial shortly before defecting to LIV Golf. However, standout results on the Saudi-backed circuit didn’t come.

“I played terrible golf the last year,” he said, “I played my C game.”

And DeChambeau warns against following the same bulking method he used.

“Get stronger in a healthy way,” he said. “Go get a blood sensitivity test and figure out what works best for your body to gain size and strength.”