Bryson DeChambeau to have surgery on fractured left hand, timetable for return uncertain 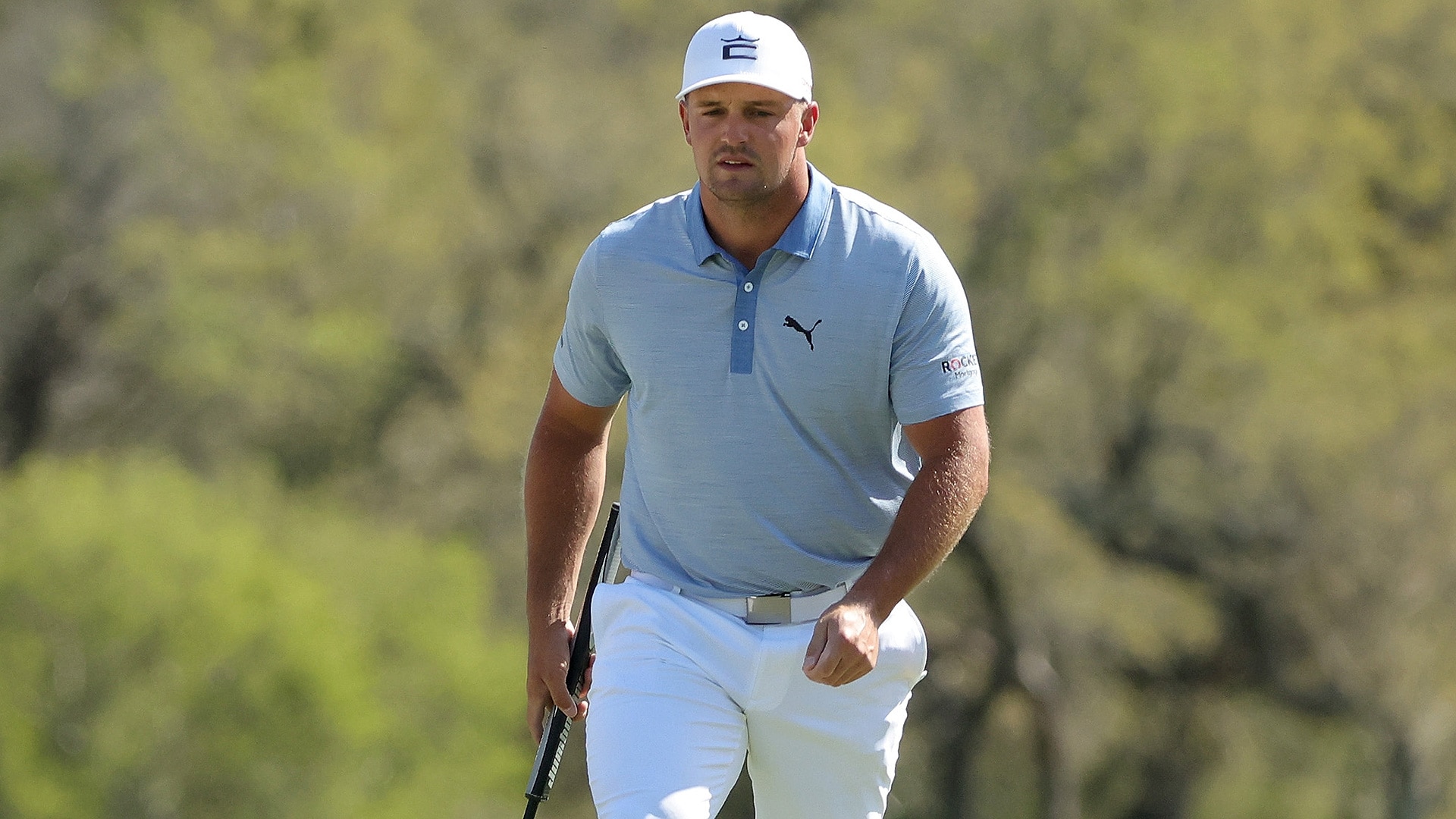 
Bryson DeChambeau will have surgery on his left hand, which he injured in February, according to a member of his management team.

The surgery is scheduled for later this week to repair a fractured hamate bone in his left hand he sustained while playing Ping-Pong at the Saudi International. He withdrew from the Asian Tour event and took more than a month off before returning to competition.

DeChambeau failed to advance out of pool play at the WGC-Dell Technologies Match Play and he missed the cut at the Texas Open and the Masters following rounds of 76-80.

Davis Love III said Wednesday that the succession plan for U.S. team captains is in flux.

At Augusta National, DeChambeau said he was swinging at about “80 percent” and confirmed that surgery on his hand was an option.

“I can’t go all out. I can’t do any speed training sessions. I can’t practice for excessive hours like I have to [be able to] figure stuff out,” said DeChambeau, who also is dealing with a minor tear in his left labrum.

According to one longtime PGA Tour trainer, the recovery period for surgery on the hamate bone is 10-12 weeks, which would make next month’s PGA Championship unlikely. June’s U.S. Open, which DeChambeau won in 2020, would be a more likely target for a possible return to competition, depending how his surgery goes.