Card on the line, Aaron Cockerill’s wife saves the day after airline loses his clubs 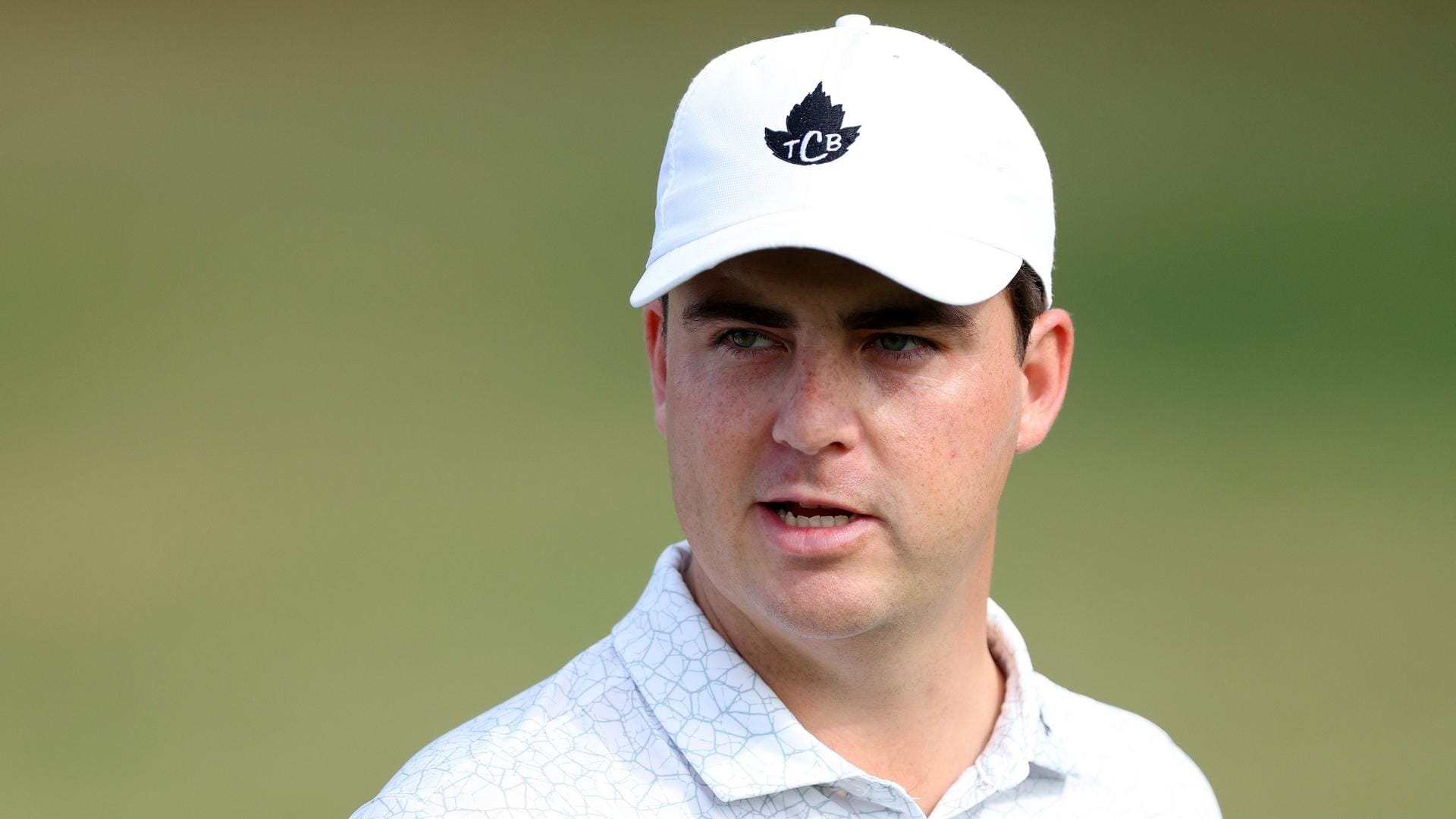 Alright, maybe the first half of that statement isn’t particularly accurate, which is why Chelsea had to fly nearly three hours round trip, while 23 weeks pregnant, to retrieve her husband’s clubs on Wednesday.

The trouble started when the couple flew from their home in Canada to this week’s DP World Tour stop in Mallorca, Spain. It’s a particularly important week for Aaron, who currently ranks 110th in the DP World Tour rankings and was offered a spot in the field at the last minute. His card is on the line for next season, with his best finish in the past five starts being a T-51 (there was a crazy DQ in there, too).

With little room for error already, Aaron posted on Twitter Tuesday morning, pleading with Air Canada to retrieve his clubs that were left across the Atlantic.

Air Canada’s response? Crickets on social, but the clubs did make it to Madrid – a 10-hour drive away. That’s when Chelsea, who caddies for Aaron on occasion, took matters into her own hands.

At six months pregnant, the MVP of wives everywhere hopped a plane and made the hour and 20-minute flight to Madrid, got her husband’s clubs, flew back and had them to him by 6 p.m. Wednesday, just in time for an hour-long range session. Aaron got to walk the course club-less earlier in the day, but the lack of preparation didn’t seem to impact the 30-year-old much in the first round of the Mallorca Golf Open; he shot a 3-under 68 to put him T-16 heading into Friday.

“It’s ok,” Cockerill concluded. “If you hit the ball where you’re looking, you’ll be ok.”

Having a supportive partner doesn’t hurt either.