Case of the Mondays: Pro qualifies for fourth PGA Tour event in July 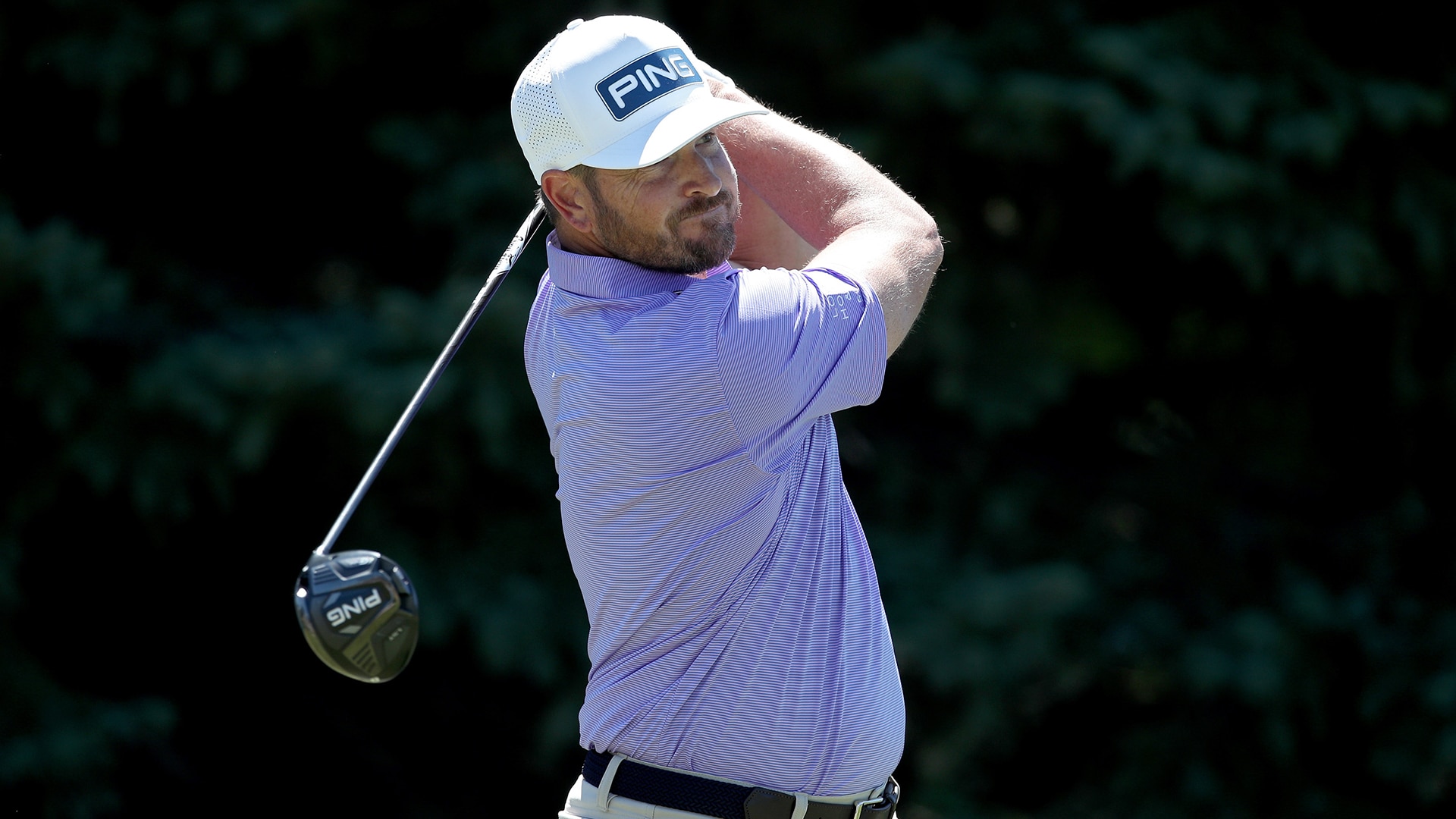 Chris Naegel has a serious case of the Mondays.

The 39-year-old journeyman qualified for his fifth PGA Tour event, this week’s Rocket Mortgage Classic, on Monday at The Orchards in Washington, Michigan. Naegel shot 6-under 66 to tie with Luke Guthrie for the best round and earn one of four Monday-qualifying spots available for the RMC, which begins Thursday at Detroit Golf Club.

Four of Naegel’s successful Monday bids have come in July, as he also qualified for the 3M Open, Barracuda Championship and John Deere Classic. He earned a spot in last month’s U.S. Open via final qualifying, too, and finished T-56.

Prior to this season, Naegel had made just four career PGA Tour starts, including the 2018 U.S. Open at Shinnecock Hills, where he also tied for 56th. He’s played a few seasons on the Korn Ferry Tour, though currently does not have status. He can, however, get into this year’s KFT Finals via the non-member FedExCup points list.

Entering the RMC, Naegel holds 52 non-member points. In order to qualify for the KFT Finals, where for the final time 25 PGA Tour cards will be up for grabs, Naegel must finish with more non-member points than No. 200 on the FedExCup points list. Jimmy Walker, with 83 points, currently sits on that number.

Erik Flores and K.K. Limbhasut, a former college teammate of Collin Morikawa, also made it out of the Monday qualifier at The Orchards.