Changes pay off for Toto Japan leaders; Atthaya Thitikul shoot 71 as No. 1 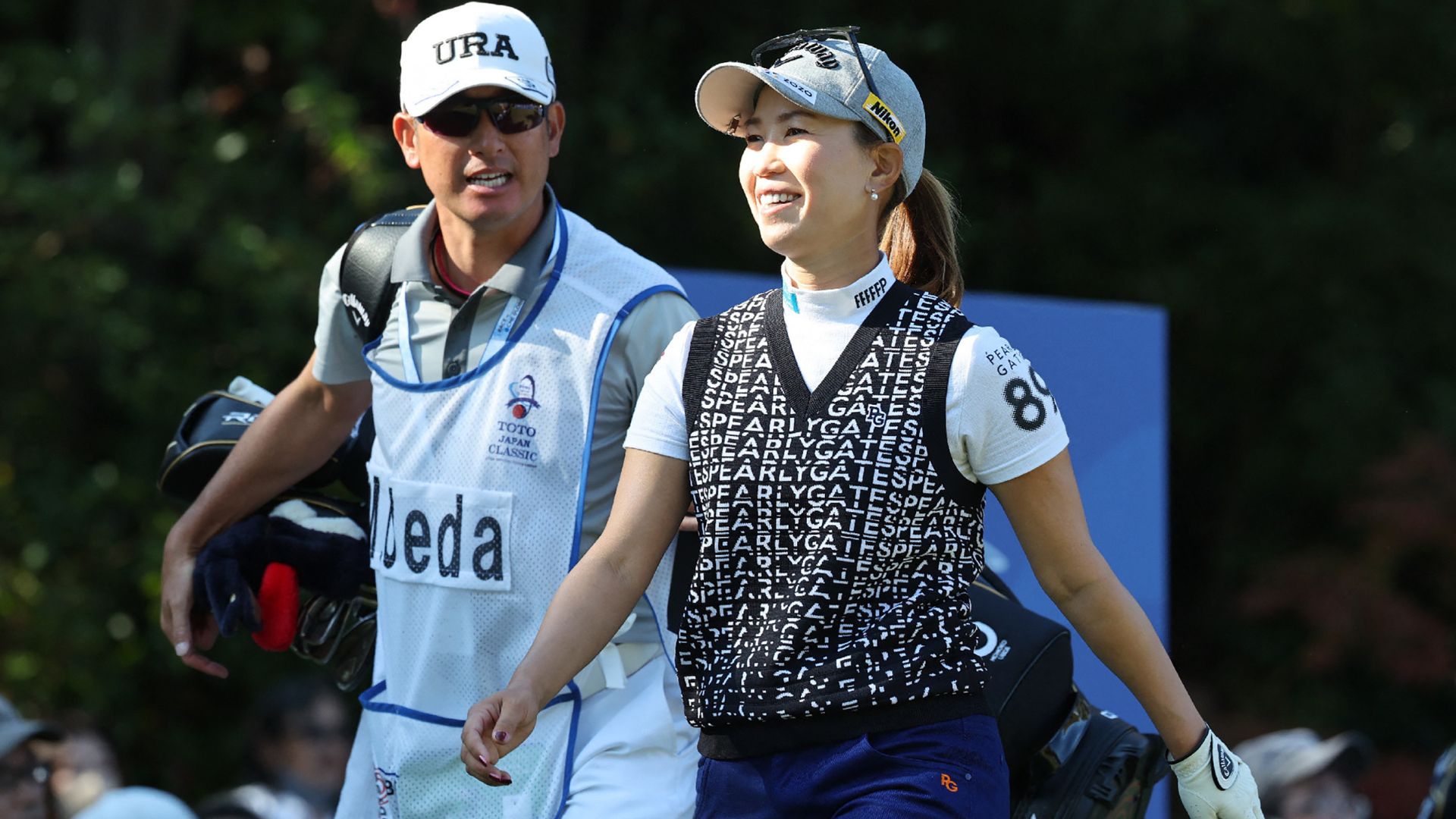 SHIGA, Japan – Japanese players Ai Suzuki and Momoko Ueda each shot 7-under 65s on Thursday to sit atop the first-round leaderboard at the LPGA Tour’s Toto Japan Classic.

Two other Japanese player were a shot behind: Ayaka Furue and Sakura Koiwai. The tournament is being played at the Seta Golf Club in Shiga, Japan.

Furue is the defending champion and Suzuki won the event in 2019.

Miyu Yamashita, another Japanese player, was two strokes behind after a 67.

Suzuki said she has been struggling with her swing and hired a new swing coach, which did not work out.

“Then I made a decision to play without a coach anymore, and it just started to go well,” she said. “I feel like I could have gone to 10 under today.”

Ueda said she has also made recent adjustments.

“I changed the shaft for my driver and also my putter,” Ueda said. “I normally do not change my putter very often, but it works very well this week.”