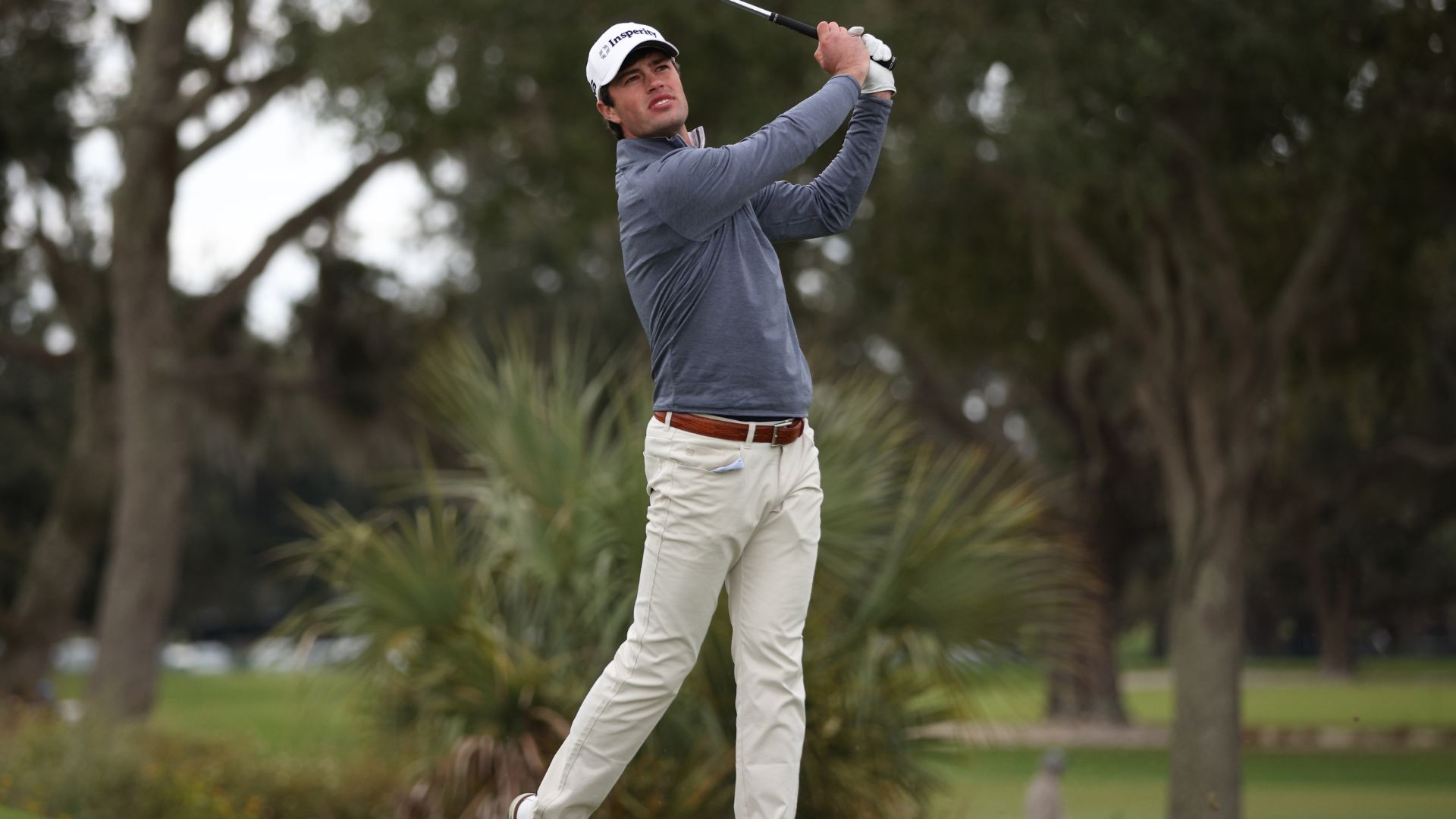 ST. SIMONS ISLAND, Ga. – Cole Hammer’s next competitive round was going to be a Monday qualifier on the Korn Ferry Tour early next year.

But after Sunday’s closing 65 at the RSM Classic and his tie for fifth, his plans have changed dramatically.

Although he appeared to play his way out of the tournament with a Saturday 72, Hammer rallied with six birdies and a timely top-10 finish that assures the newly-minted professional a spot in the Sony Open to start the year.

“It means the world,” Hammer said. “I didn’t know what my next event would be, could have easily been a Korn Ferry Monday qualifier. To have a start on the PGA Tour early in the 2023 season, it means a lot.”

Hammer, who left the University of Texas this summer after a decorated amateur career, struggled at the Korn Ferry Tour qualifying tournament and earned only limited status on the secondary circuit. It didn’t help his options that he’d struggled in the few PGA Tour events he’s been able to get into, missing the cut in six of his seven starts since leaving college.

That changed at Sea Island Resort, where he was playing on a sponsor exemption, when he opened with a 64 to move into the hunt. But it was his closing 65 that Hammer will cherish.

“It probably means the most of any round I’ve played before,” the 23-year-old said of his finish. “I did such a good job of blocking that out today. I was really in the present moment on each and every shot. For whatever reason, I was less nervous today than I have been in a very long time.”