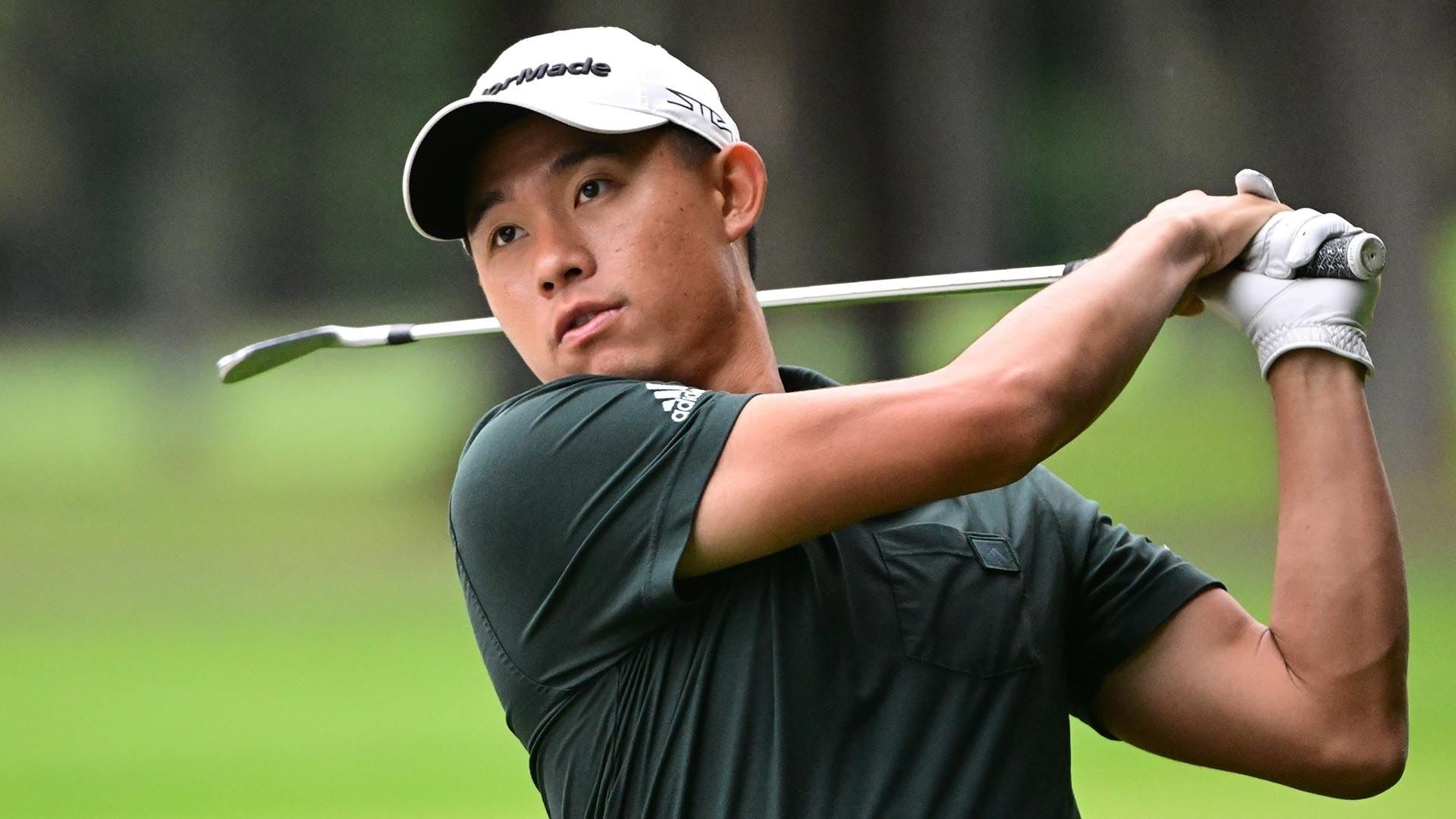 
Collin Morikawa isn’t a typical 25-year-old. And he doesn’t feel like one, either.

The world’s ninth-ranked player had a lackluster year — for his standards — and as time went on, he started to discover why he had difficulty getting back to his winning ways.

“To be honest, I think it’s just getting old,” Morikawa said Tuesday at Mayakoba, site of this week’s PGA Tour event. “Yeah, no, it’s just getting old. I mean, man, like I drank way more in college than I ever do now, but apparently when you get older, your body just moves differently.

“I still feel great, like everything feels great, everything moves great, but it’s just not as clean as it was. And the maintenance I have to do now is just a little bit more. It doesn’t mean I need to do anything crazy, I’m not changing anything really, it’s just getting my body to where I need it to be.”

Let’s rewind back to August 2020. Morikawa won the PGA Championship at TPC Harding Park in only his second major start. But after bursting onto the scene, the Californian didn’t slow down. In 2021, he won a WGC, his second major at The Open and became the first-ever American to win the Race to Dubai.

Then, in December at the Hero World Challenge, he was 18 holes away from becoming the second fastest-ever to world No. 1, behind Tiger Woods. However, he blew a five-shot, 54-hole lead with a final-round 76.

It’s been a struggle since, as Morikawa hasn’t won dating back to his triumph at The Open.

“A lot of searching and a lot of just kind of guessing, right?” he said when asked how he would assess his 2022. “Ever since I made the trip out to Dubai and played the DP World [Tour] and played Abu Dhabi, Dubai earlier in the year, things just never felt good. Just kind of was searching for that game, searching for just kind of a normal.

“The problem is when I search … I search for perfection.”

Morikawa is indeed a perfectionist, because even though he had five top-5s this year – all of them in marquee tournaments – he was still trying to get over the hump.

“(Playing) was a lot more stressful this year,” he said. “I’ve just been kind of trying to figure out what was wrong when it was simply just kind of a body thing and just the way my body was moving. Unfortunately, it took seven, eight months throughout the year to at least find that, but that’s on me.”

Part of his struggles, too, is after three full years on Tour, the rigors of playing on the world’s best circuits have caught up to him.

“When I look back and think about how much travel I’ve done over the past three and a half years, it’s a lot,” he said. “It doesn’t stop. I love it, but travel takes a toll on your body and it takes a toll on you and you’ve got to be able to kind of work your way through that and that’s what the best athletes are doing.”

Still a youngster – even if he doesn’t feel like one – the five-time Tour winner is bullish on his future and hopes his searches the past year lead him back to the winner’s circle.

“It’s a grind, but that’s what’s great,” he said. “Even though we are kind of heading towards this offseason, this fall area, I’m putting a lot of pieces together and putting a lot of work in to make sure (2023) is going to be as best as ever.”