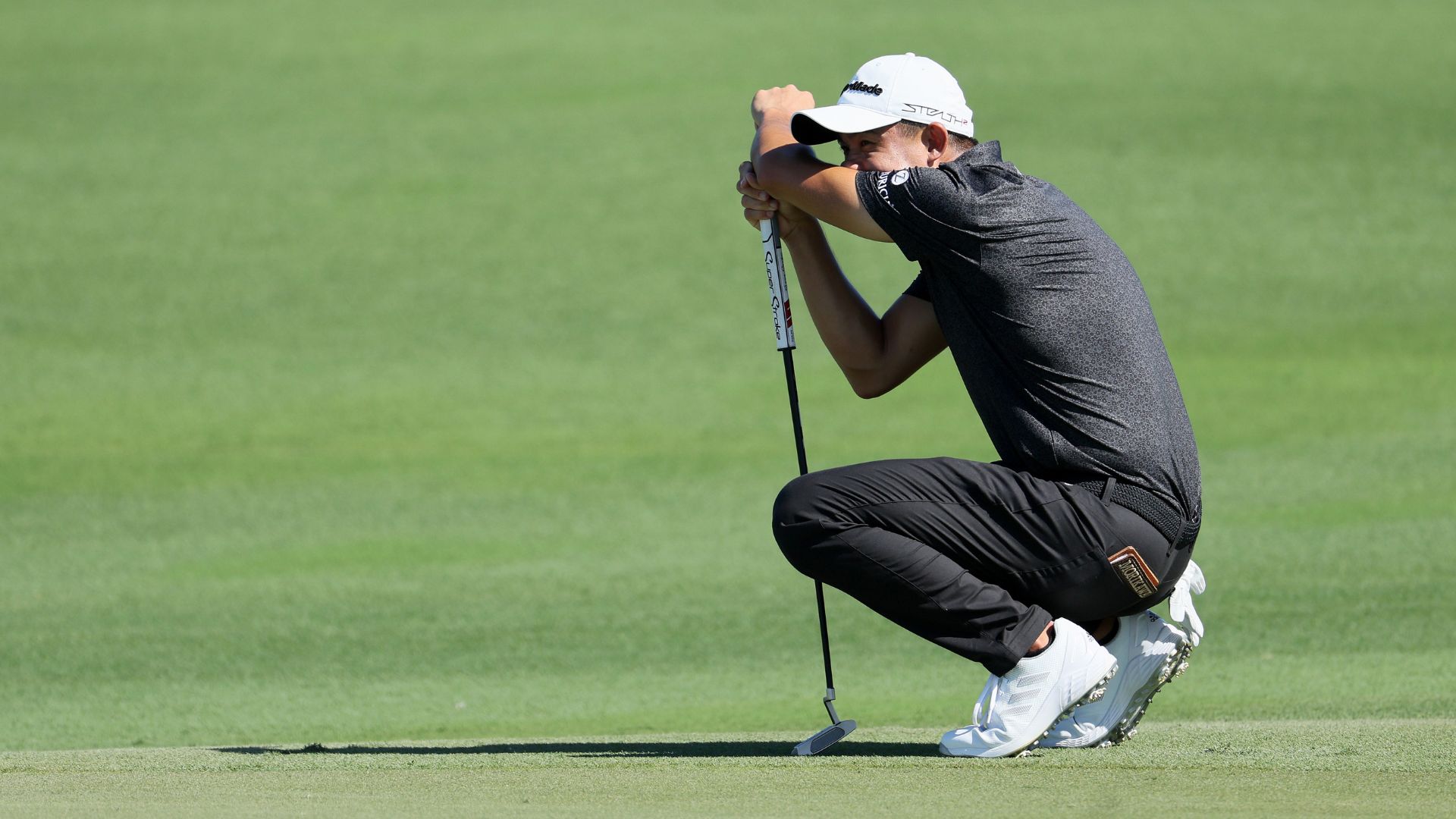 Collin Morikawa joined the wrong kind of company on Sunday at the Sentry Tournament of Champions.

Morikawa went to sleep Saturday night in Hawaii leading by six shots, an advantage that seemed all but safe considering only eight players in PGA Tour history had led by six after 54 holes and ended up not winning the tournament.

But Morikawa bogeyed three straight holes on the back nine at Kapalua, and Jon Rahm sped past him with a final-round, 10-under 63 to win by two shots. Morikawa birdied the last to shoot 72.

Here is the updated list of players who shared the record for biggest 54-hole lead lost on the PGA Tour: