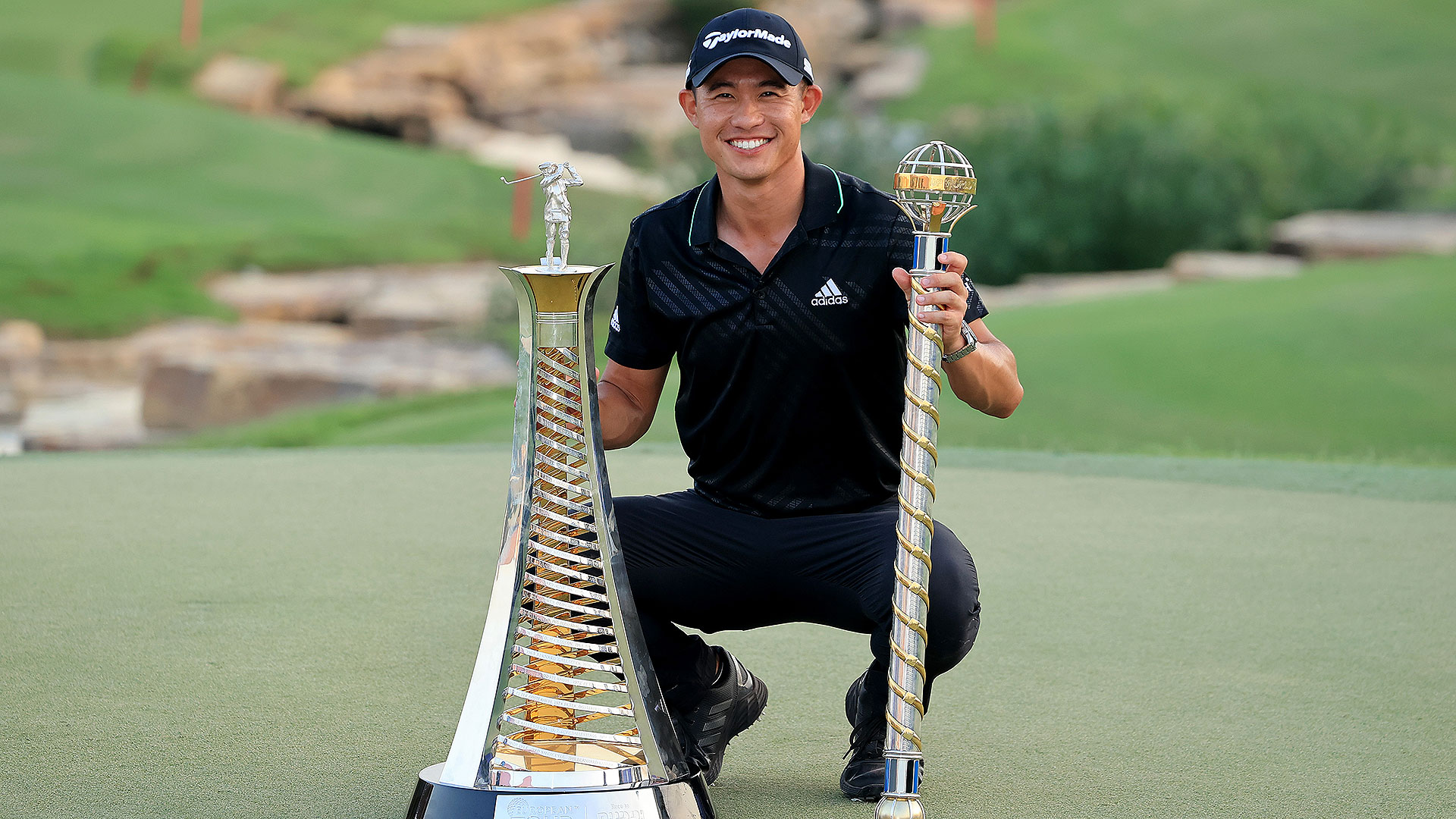 This week’s season finale on the DP World Tour is missing its defending champion.

Collin Morikawa tweeted Monday that he would miss the season-ending event in Dubai because of “some upcoming personal commitments.”

That includes his wedding later this month.

Morikawa won last year in Dubai to become the first American to capture the DP World Tour’s grand prize. That was his last worldwide victory, however, as he went from the brink of world No. 1 all the way down to 10th currently.

Morikawa ranked 35th this season in the season-long Race to Dubai standings, largely on the strength of top-5 finishes at the Masters and U.S. Open.

As of now, Morikawa is still listed in the field for the Hero World Challenge, scheduled for Dec. 1-4 in the Bahamas.