Comeback kid Gabi Ruffels a win away from U.S. Women’s Am repeat 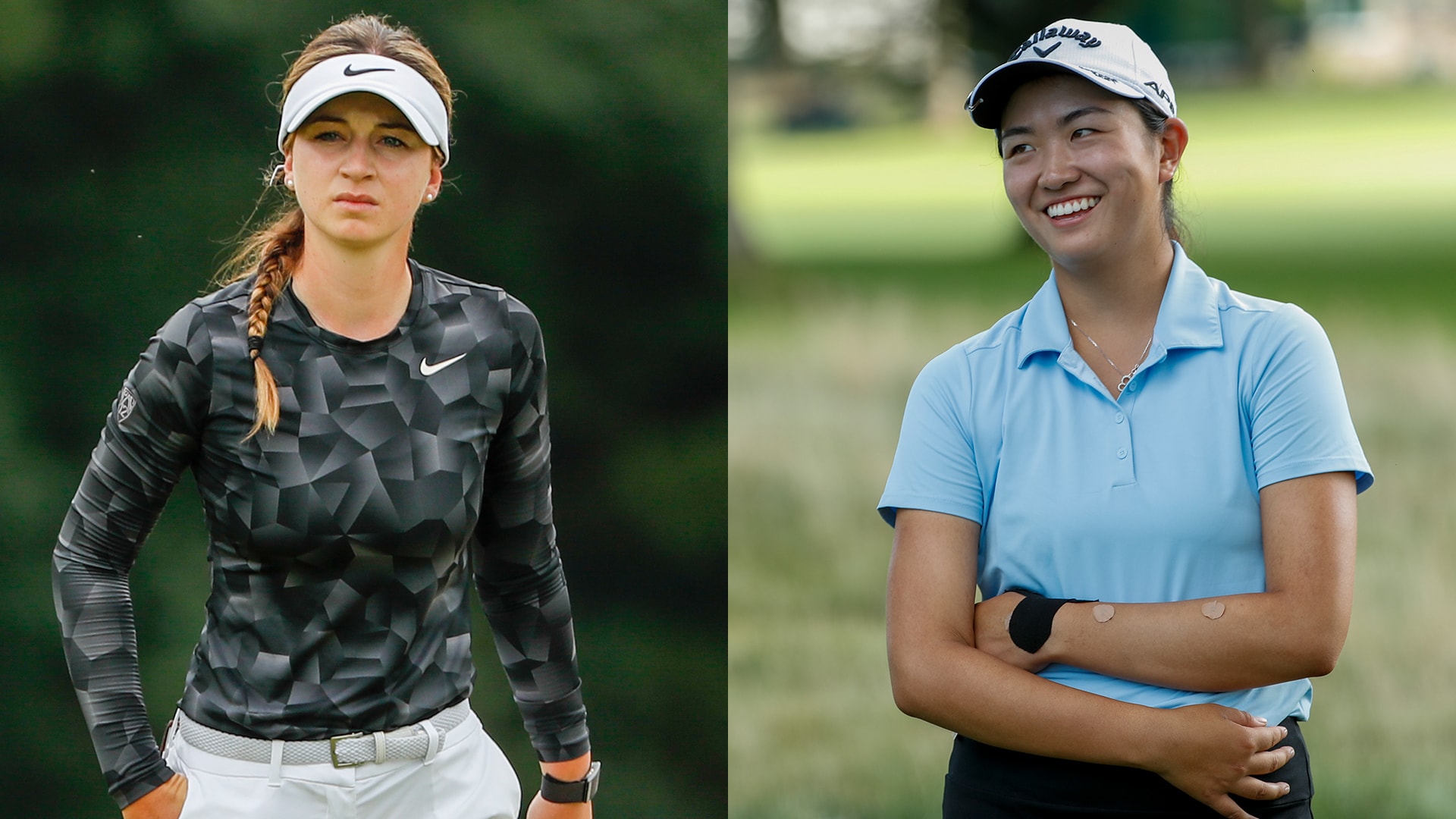 
Gabriela Ruffels has trailed in each of her five matches this week at the U.S. Women’s Amateur.

She’s still yet to lose.

“This tournament is so crazy, mixed emotions all the time, roller coaster,” said the 20-year-old Australian, who looking to become just fifth player since World War II to win consecutive Women’s Am titles.

Ruffels never led until she birdied the final hole – an 8-iron to 10 feet – in her quarterfinal victory Saturday morning over Wake Forest’s Emilia Migliaccio, the highest ranked player in the field at Woodmont Country Club at No. 4 in the World Amateur Golf Ranking.

The USC senior, ranked 16th in the world, then made easier work of Michigan State’s Valery Plata in the afternoon’s semifinal, taking control of a back-and-forth match just before the turn – she trailed after eight holes in each of her previous four matches – before closing Plata out, 2 and 1.

“Just kind of knowing how long the week is, kind of drawing from the experience last year, knowing that no matter how many up or down you are, you have a chance,” said Ruffels, who is 11-0 to begin her match-play career at this championship, the longest streak since Dorothy Campbell won her first 13 straight matches in 1909-11. “Just kind of staying with it, and you never know what happens.”

Ruffels, who topped Stanford’s Albane Valenzuela in last year’s final at Old Waverly, will now get another Cardinal in the championship match: 17-year-old commit Rose Zhang.

Zhang, who is the youngest Women’s Am finalist since Eun Jeong Seong in 2016, birdied the first hole in her semifinal match against Ruffels’ USC teammate, Alyaa Abdulghany, and never looked back in a 2-and-1 triumph.

Not bad for a player who nearly withdrew before the tournament even began. Zhang, who at No. 9 in the world is actually the second highest ranked player in the field, is battling a left wrist injury.

“My expectations weren’t very high,” she said. “I wasn’t going to play this event because of my wrist. … Yesterday I had to hit a lot of shots out of the rough, so today my wrist was a little sore, but I kept on icing it every single night, every single time I finished a round. It has improved a lot where I don’t feel that much pain, but anything can happen, so I’m just going to rest it well tonight and just have fun tomorrow.”