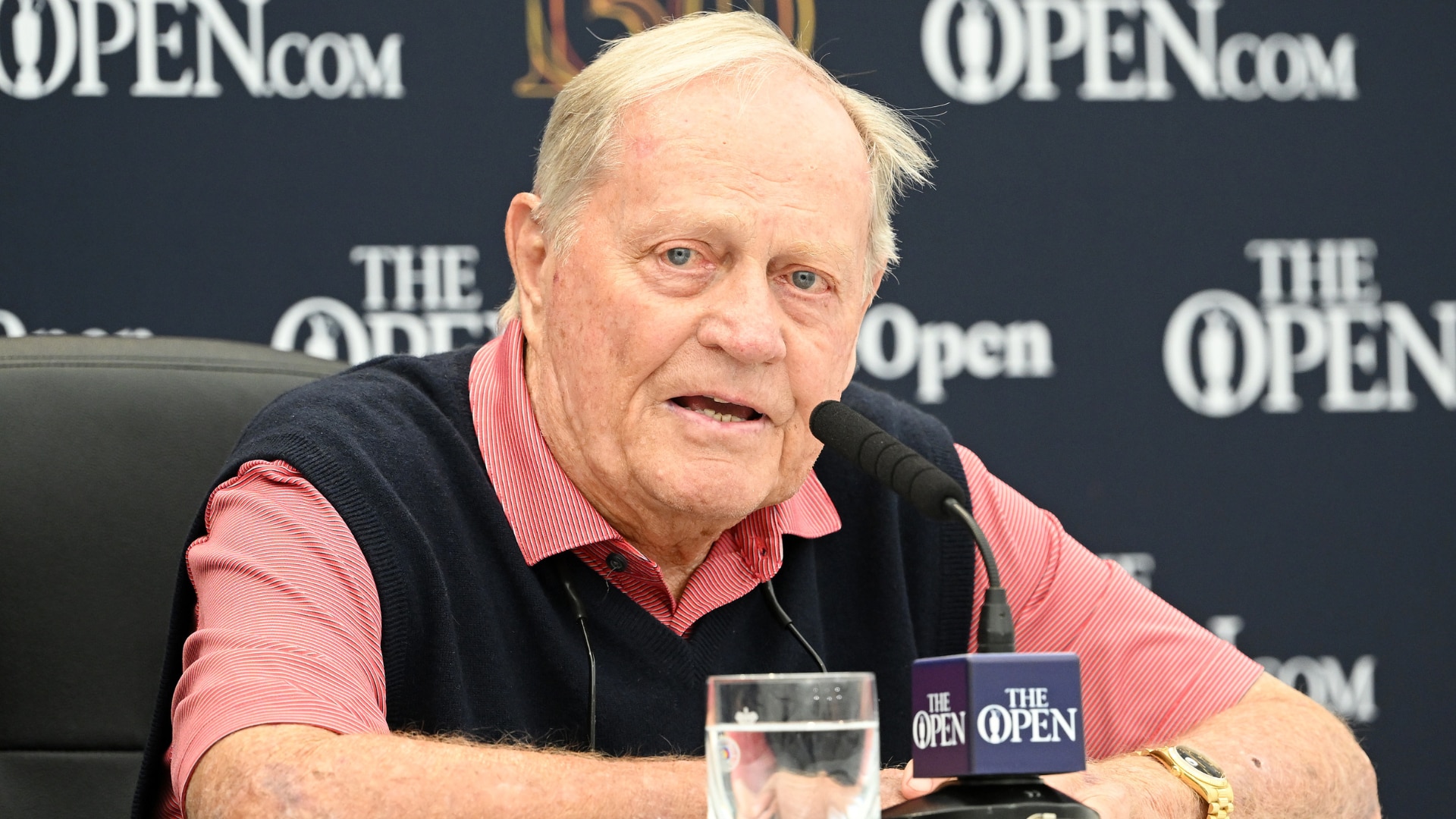 Jack Nicklaus, who is being sued by his own company, can use his own name for his course design, a New York judge ruled.

According to the complaint, Nicklaus was paid $145 million in 2007 to provide exclusive services and property to his company, which over time he failed to live up to or worked against the company directly. The complaint alleges Nicklaus received a cash payment for promoting the DP World Tour’s Soudal Open in Belgium, his involvement developing a video game, and negotiating with Saudi Arabia’s Public Investment Fund over a role with LIV Golf. Nicklaus reportedly declined $100 million to become LIV’s CEO.

However, after a three-day hearing in late November, a New York Supreme Court judge declined to issue an injunction, which means the 18-time major winner can compete against Nicklaus Companies for golf course architecture work and other business, except commercial endorsements. This matter will be resolved at a full trial set for a later date that hasn’t been announced yet.

Nicklaus will design through a new venture, 1-JN, LLC, a business he co-owns with his wife, Barbara.

“It has been more than 50 years since my first course, but I am even more passionate than ever about golf course design,” Nicklaus said in a statement. “I strongly believe that my ideas and creativity are even better now than they have ever been, and I am inspired to continue producing memorable and sustainable golf experiences that can be enjoyed for years to come.”

“You might say I have nothing to prove,” Nicklaus added, “but I have a lot left to give.”