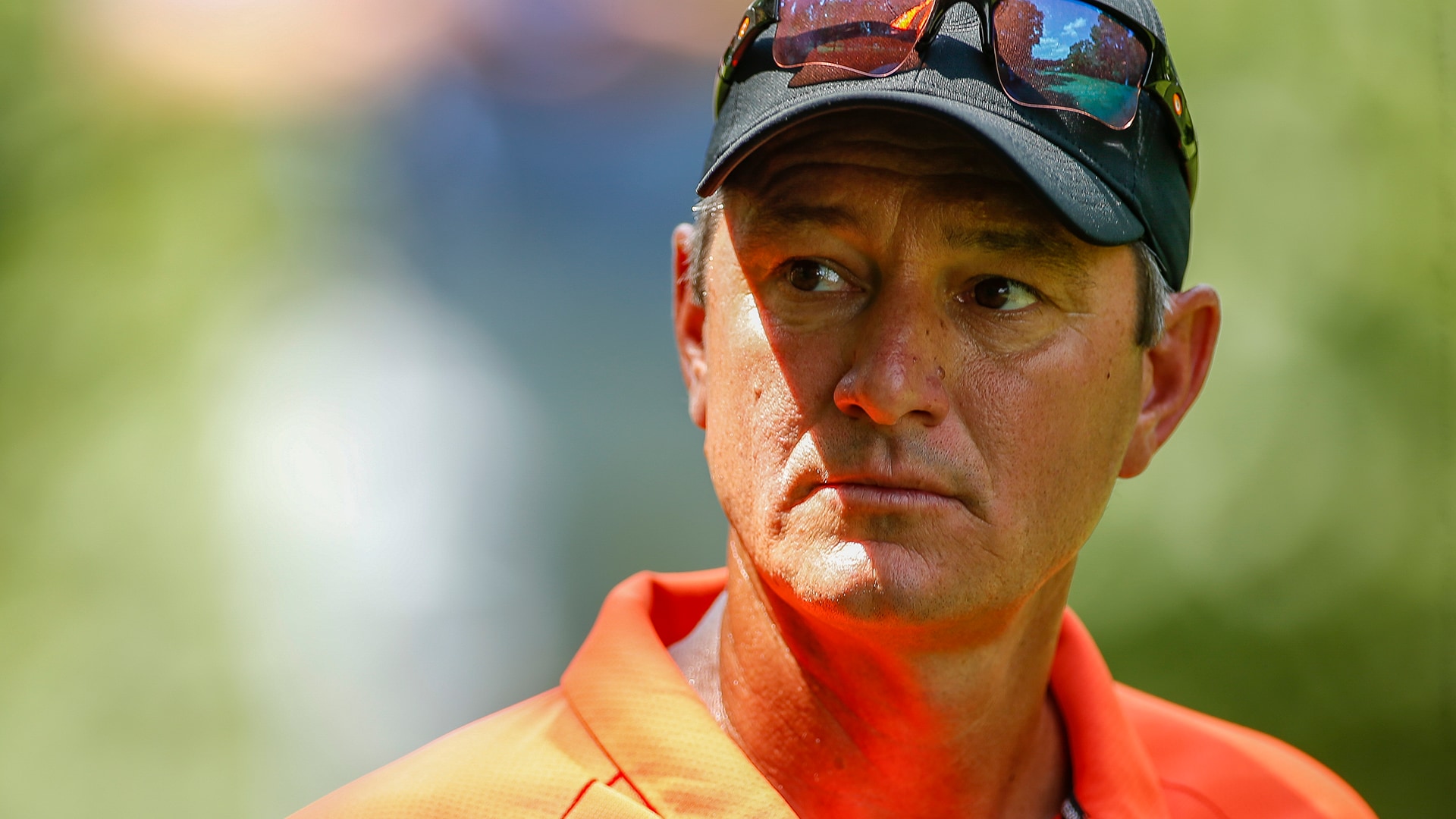 Five Oklahoma State men’s golfers have recently tested positive for COVID-19 while rival Oklahoma has also had a “significant” number of players who have either tested positive or have been forced to quarantine because of contact with someone who has received a positive test.

“We’ve been fighting the COVID battle since we got back on campus,” Hybl said. “There’s no reason to downplay it. We’re doing everything in our power to keep them safe. … The guys in quarantine are in good spirits and know the end is in sight.”

Neither team has had full participation at practice in two weeks, but Hybl said he expects everyone back by next week. Bratton relayed a similar message, adding that none of his infected players have experienced severe symptoms with only some having mild symptoms, including aches and temporary loss of taste.

Oklahoma and Oklahoma State aren’t the only Division-I golf programs that have been affected by the novel coronavirus since players returned to campus, but they are both expected to be top-5 programs this season and will be among a select group of teams to compete this fall. The Big 12 is one of just two Power 5 conferences (along with the SEC) and 10 total conferences who will play golf this fall.

The first event for the Cowboys and Sooners is the Colonial Collegiate, which will be contested Sept. 28-29 at Colonial Country Club in Fort Worth, Texas.

“We’re fortunate to have a conference that is giving us the opportunity to play,” Bratton said. “The guys are excited to be going to where the PGA Tour also resumed at Colonial. It will be in great shape and a more difficult challenge than in the spring.”