Cranberries and a ticking clock for Ryder Cup fate 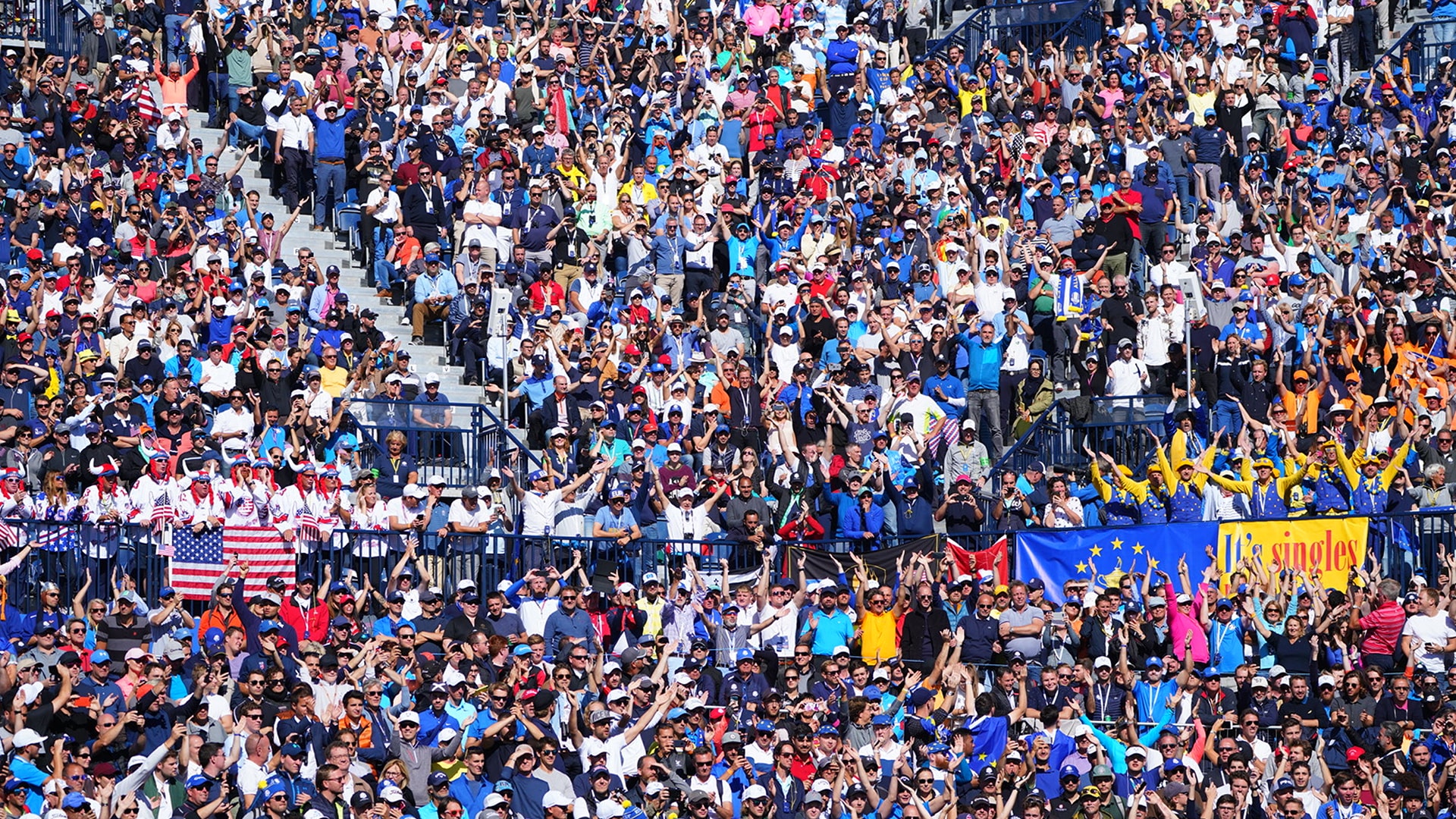 
HILTON HEAD ISLAND, S.C. — The final weekend in September in Wisconsin was expected to be bustling with good times and gigantic crowds, upward of 45,000 people and some 1,300 vendors taking part in an event steeped in tradition.

But with the unpredictable nature of the COVID-19 pandemic, organizers decided “the cautious course is to allow more time for the situation to stabilize.”

And so the Warrens Cranberry Festival was canceled.

The news last Tuesday was easily overlooked outside Wisconsin, especially for golf fans caught up in the PGA Tour’s celebrated return after three months at Colonial.

It might not even be on the agenda of meetings on the future of the Ryder Cup, scheduled for Sept. 25-27 at Whistling Straits along the shores of Lake Michigan, about 160 miles east of the cranberry festival.

Turns out Wisconsin is the No. 1 producer of cranberries in America, just like it is with cheese.

The PGA of America took care of one issue this week when it submitted plans to hold the PGA Championship without spectators on Aug. 6-9 at Harding Park. That was significant because one option further down the menu would have been moving it out of San Francisco.

Next up is what do to about the Ryder Cup. A decision could come as early as the end of the month.

There are plenty of differences between golf and cranberries, not the least of which is how much money is involved. The Warrens Cranberry Festival does not have mega deals with corporate sponsors or broadcast contracts, nor does it count 28,000 professionals as members of the association.

This is a complicated decision for the PGA of America, and it’s not as simple as postponing it until next year, as was the case in 2001 after the Sept. 11 terrorist attacks.

Among the many moving parts is the Presidents Cup, the event that looks like the Ryder Cup but isn’t.

Never mind that the Presidents Cup doesn’t have the history, tradition or interest level of the Ryder Cup. It’s not even close. But it’s a financial boon to the PGA Tour, just like the Ryder Cup is to the PGA of America, even if not to the same degree. And it was a big seller not long after the announcement it would be at Quail Hollow in 2021.

Moving the Ryder Cup back one year would allow for the full experience — for players and fans, even those watching on television. Would a Ryder Cup without fans be that much different from last month’s charity match at Seminole?

But not having the Presidents Cup next year would be costly to the PGA Tour, which already is out millions of dollars by supporting some of its tournaments that were canceled to help keep them from going under.

It’s important to the tour to play the Presidents Cup next year. That’s why the tour went to some of the top players last week at Colonial for a survey. Players were asked to prioritize the following scenarios: a Ryder Cup this year with no fans, a Ryder Cup with half the fans or a Ryder Cup in 2022.

The idea of waiting two more years for a Ryder Cup might have been more wishful thinking. It’s not going to happen.

And it should be clear by now that a Ryder Cup without fans should not happen.

Brooks Koepka said last week he could see a scenario where players protested no fans by not playing, and that “possibly” he would be one of them. Rory McIlroy is adamant the Ryder Cup needs fans and is confident that won’t be the case.

“Unlike any other event, fans make the Ryder Cup,” Webb Simpson said Tuesday. “I could even see us playing the Masters with no fans, as weird as that would be, but the Ryder Cup is really the 13th player on the team for the home team. … If they had limited fans, I think you could do it. But it still would be different.” 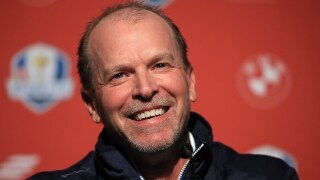 U.S. Ryder Cup captain Steve Stricker still doesn’t know if the 2020 Ryder Cup will happen, but he did say that if they are played with 50 percent of fans, it would be good enough.

Ultimately, the Ryder Cup is too big of an event to cut corners, and it’s already headed that way because of the pandemic.

Americans have only 11 events remaining to qualify, having lost eight that would have counted toward the standings. Six players automatically make the team instead of eight. For some Europeans who aren’t PGA Tour members or face travel hurdles, the season doesn’t even resume for another month with small prize funds.

But if the 90 days between PGA Tour events felt like a long time, consider that’s about how long it is until the Ryder Cup. A lot can change, although decisions will have come much sooner.

What helps is the relationship between the PGA of America and PGA Tour, which is much improved from a decade ago when there was barely a relationship at all. The heads of each — Seth Waugh and Jay Monahan — are close.

It won’t make the decision any easier.

– Doug Ferguson is a writer for The Associated Press