Cut Line: Elevated events a step in right direction, but a lot of fine-tuning needed 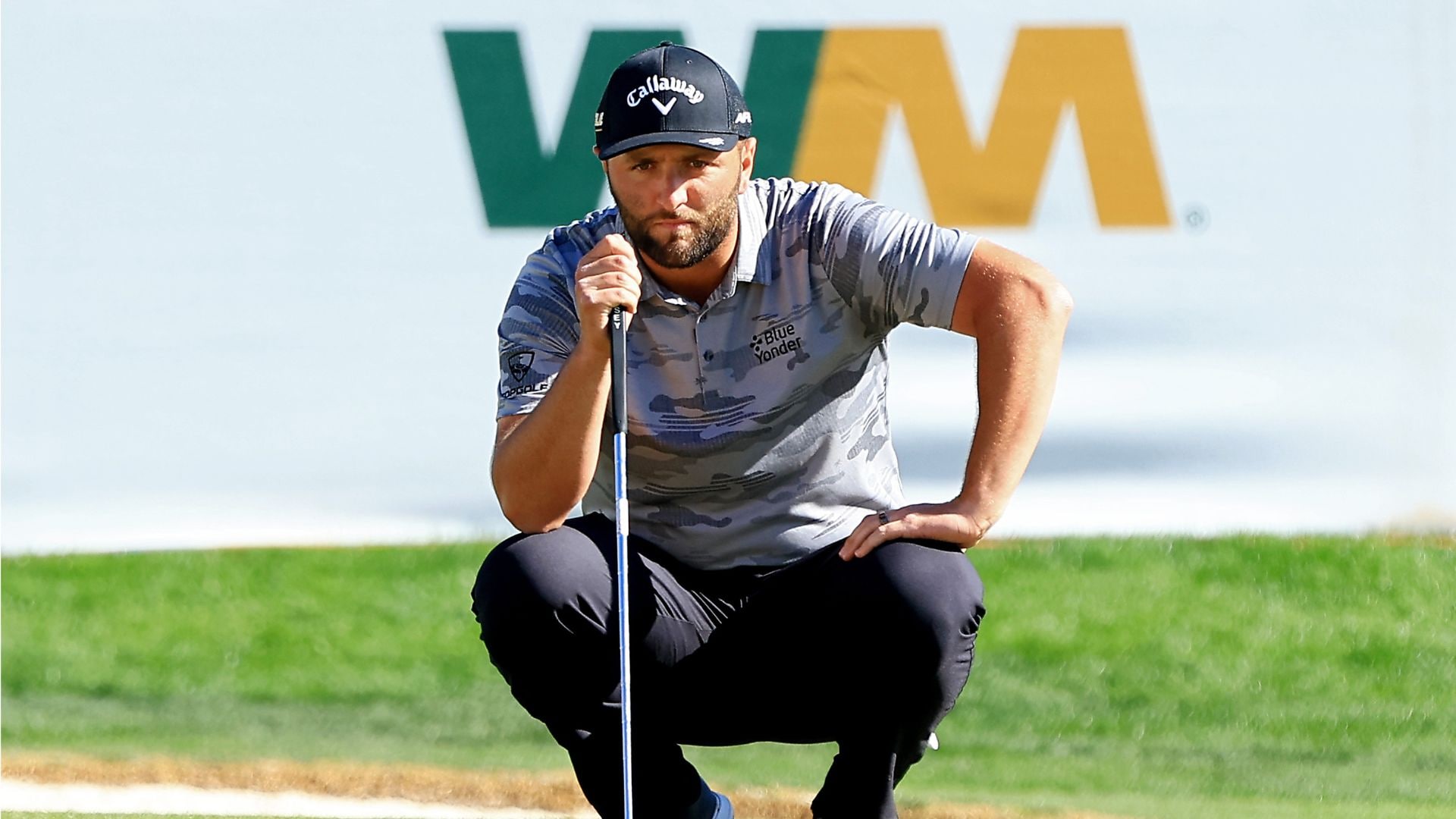 In this week’s edition, Rory McIlroy fires back at Phil Mickelson, the PGA Tour adds more “elevated” events and the legal wrangling continues to escalate.

War of words II. The rift caused by LIV Golf may not be great for the long-term health of the professional game but it has caused the normally stoic crowd to come out of their cliched shells.

Last week, Phil Mickelson created headlines when he said the PGA Tour is “trending downwards” and that he was on the “winning side” with LIV Golf.

Never one to let a slight go unchallenged, Rory McIlroy took to the microphone at the CJ Cup.

“I guess for them to be talking the way they are, it’s bold and I think there’s a ton of propaganda being used and all sorts of stuff,” McIlroy said. “I certainly don’t see the PGA Tour trending downward at all. All the talent, 95 percent of the talent is here. You’ve got people like Tom Kim coming through who that’s the future of our game.

“I don’t agree with what Phil said last week. I understand why he said it because of the position he is in, but I don’t think anyone that takes a logical view of the game of golf can agree with what he said.”

That’s not exactly WWE-worthy shade, but for golfers, it’s about as edgy as it gets.

Tom Kim opened with a 66 and was a shot back after Day 1 at the CJ Cup. It was just another step in the wunderkind’s evolution and even more impressive given the fact he was distracted.

Playing alongside McIlroy for Rounds 1 and 2 might have been intimidating, but Kim answered with a six-birdie round to keep pace. It was another crucial step for the 20-year-old and another reason to celebrate golf’s newest star.

Kim and McIlroy each fired stress-free 66s to open the week at Congaree, which left them ample time to get to know each other.

More is better. The Tour rounded out next year’s “elevated” events this week adding the WM Phoenix Open, RBC Heritage, Wells Fargo Championship and Travelers Championship to the list of tournaments with outsized purses and top fields.

The elevated events are a direct response to LIV Golf’s growing threat and were born from a player-driven meeting during the playoffs, but the small print still needs to be worked out.

At issue for at least one top player is how the events and a schedule that will now require “top players” to play 20 events, fits into an international schedule.

“A lot of it is going to have to be a combination of discussions with the European Tour for people like Rory [McIlroy] and I where we have those 20 events to play for the PGA Tour and then you need to add three or four more for the European Tour, right, plus the events you want to play,” Jon Rahm said. “You don’t want that number to get too high and for us to play more golf than we want to play before the Ryder Cup or after the Ryder Cup.”

Most agree the elevated events are a move in the right direction, but it’s clear there’s plenty of fine-tuning needed.

The PGA Tour is set to reveal the remaining tournaments that will receive elevated status next season.

Aggregation. The golf media, including this website, drilled down to the most explosive and nonsensical paragraph from the 6,500-word New Yorker story, a quote from Saudi Golf chief executive Majed Al Sorour that claimed if LIV players are barred from the majors he would “set up our own majors.”

In a statement, Sorour dismissed that quote and said his views were “misrepresented.” But more telling from the story was Sorour’s take on democracy and his curious indifference to the pushback of his country’s support of LIV Golf.

In response to an anecdote about LIV players voting for the right to wear shorts during tournament rounds, he said, “Democracy’s OK. Sometimes!”

Maybe context is king, but so is self-awareness.

Legal standard. The growing divide between the PGA Tour and LIV Golf was always going to end up in court but this week’s legal give-and-take showed just how litigious things will get.

On Wednesday, LIV Golf and a group of three players filed a motion denying the Tour’s counterclaim that the startup league had interfered with the circuit’s contracts with players. That was in the U.S. District Court in the Northern District of California.

Two days later the Tour filed another lawsuit in the Southern District of New York to attempt to compel Yasir Othman Al-Rumayyan, the governor of the Saudi Arabian Public Investment Fund, which is financing LIV Golf, to be deposed.

This all stems from the antitrust lawsuit filed against the Tour in August which is set for a January 2024 trial date.

Whether LIV Golf’s crashing entry is good for professional golf remains to be seen. What’s certain at this point is that the breakaway league is certainly good for the legal profession.