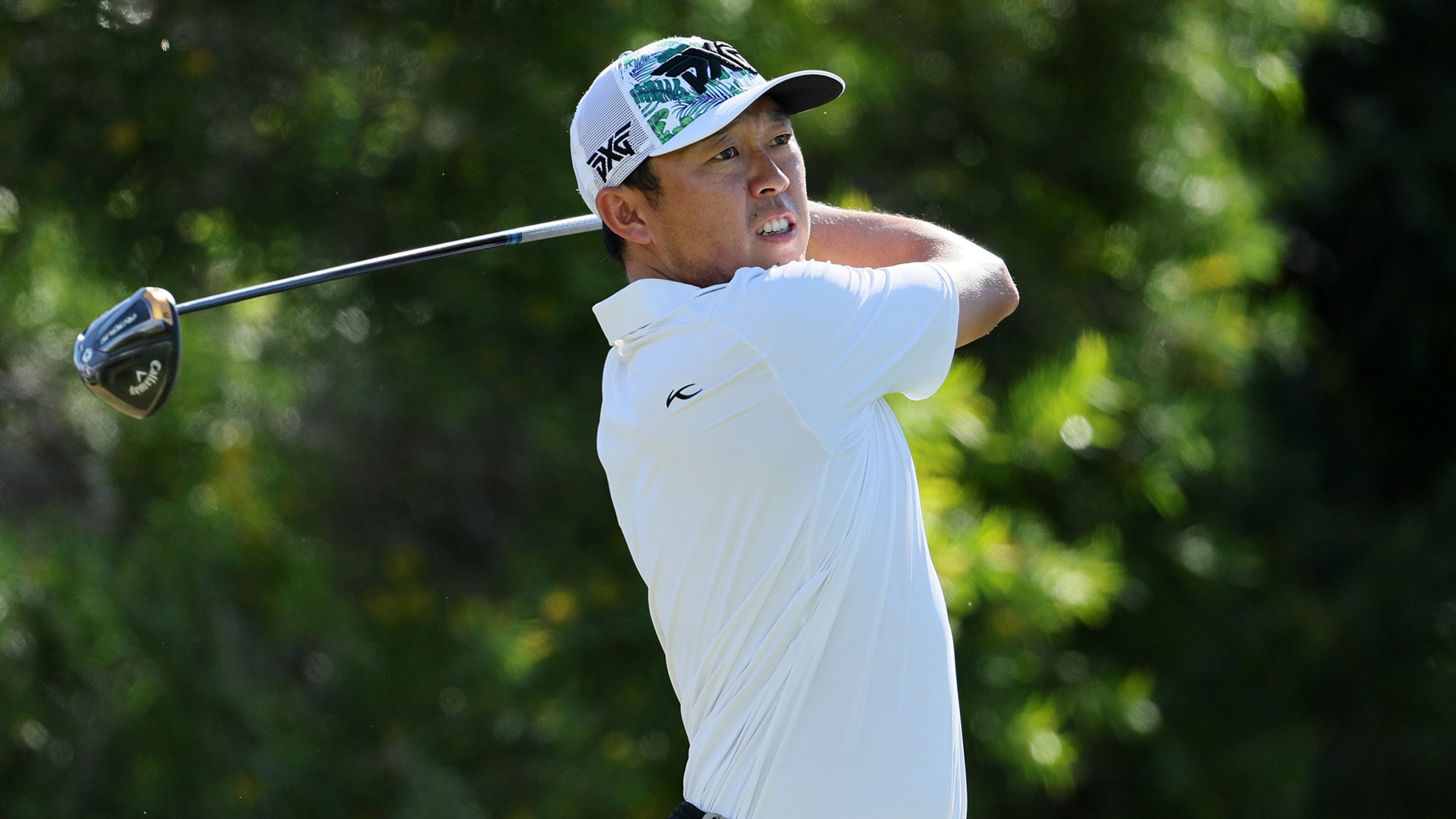 Or, in other words, Lipsky had piped his first tee ball of the day out of bounds.

“It’s never ideal when your ball goes 50 yards down the path OB, but it is what it is,” Lipsky explained afterward. “I thought it was just going to be in the rough, and then just kicked dead left and never left the path.”

Lipsky never gave up. He found the fairway with his second drive, knocked his approach from 154 yards out to 26 feet and holed the bogey save.

“Huge,” Lipsky said. “It was actually funny. My caddie is like, ‘Let’s just get out of here with a par on the second ball.’ I was like, ‘No, I’m going to make bogey here.’”

Lipsky would bogey the next hole, too, before settling in. He carded seven birdies the rest of the way and finished with a second straight 4-under 66.

“I’m pretty happy with how I played and how I handled those first two holes,” said Lipsky, who at 13 under is tied for second with Chris Kirk and Ben Taylor, two shots back of Hayden Buckley.

If only he had that first drive back.