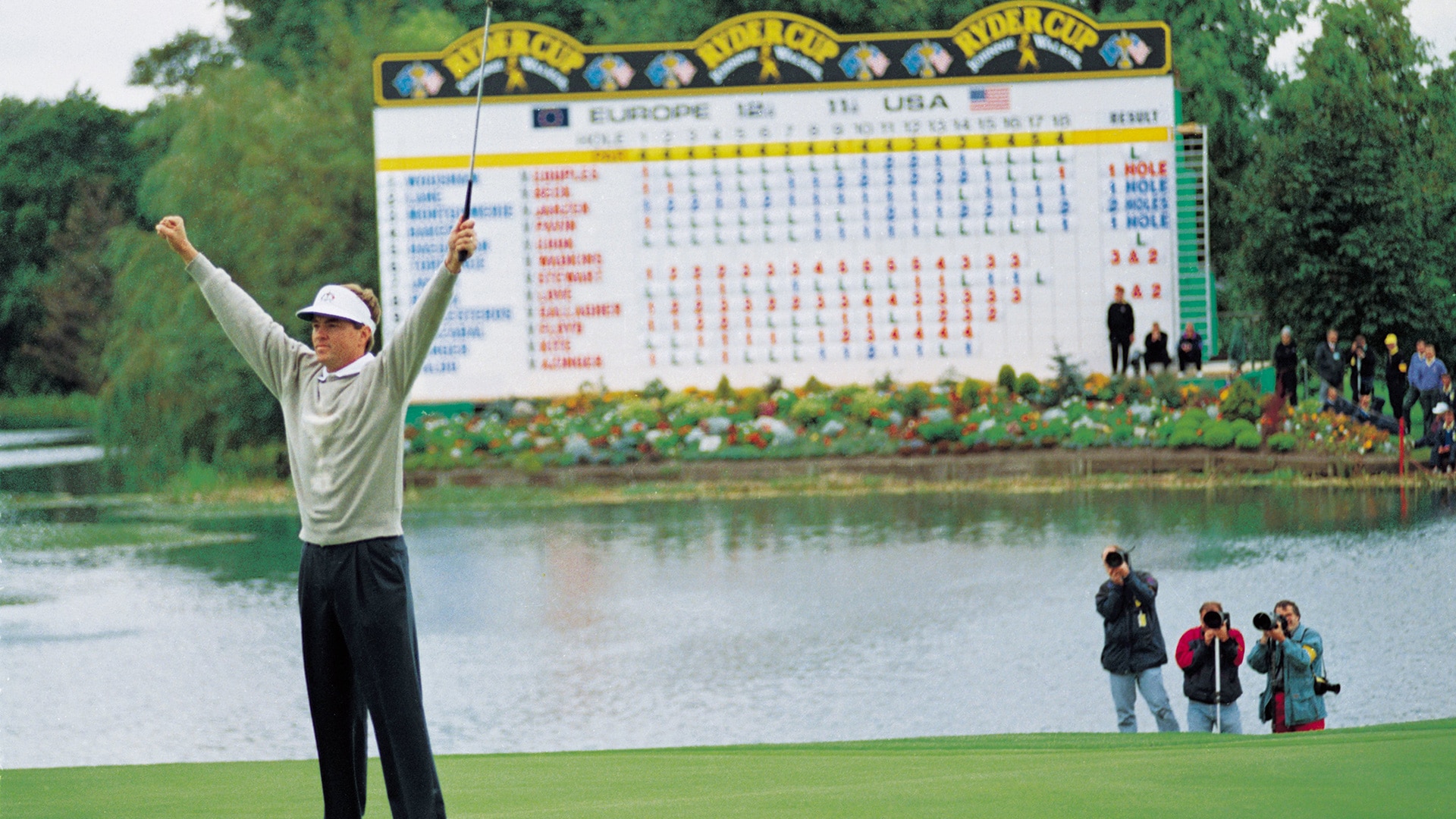 
Davis Love III was on the most recent U.S. Ryder Cup team to win on European soil – in 1993. He was named on Tuesday as an assistant to U.S. captain Zach Johnson’s team, which hopes to end America’s lengthy drought, Sept. 29-Oct. 1 at Marco Simone in Rome Italy.

“The Ryder Cup is one of the truly special events in all of sports, and I am so honored to be named a vice captain in Italy in 2023,” Love said in a statement. “Zach has worked tirelessly since he was named captain, and I’m ready to do whatever it takes to help Zach and the entire U.S. team to win in September.”

Love captained the U.S. team to a loss at Medinah in 2012 and a victory at Hazeltine in 2016. He was also captain of last year’s victorious U.S. Presidents Cup team.

The 58-year-old will join Steve Stricker as two of Johnson’s right-hand men. Stricker led the U.S. to record 19-9 rout in the 2021 Ryder Cup at Whistling Straits, with Love as one of his assistants.

Love competed in six Ryder Cups as a player, beginning in ’93, when he helped Tom Watson’s team win at The Belfry in England. The U.S. has since gone 0-6 in away competitions.