Davis Love III says LIV Golf needs to say ‘we give,’ in order for talks with PGA Tour 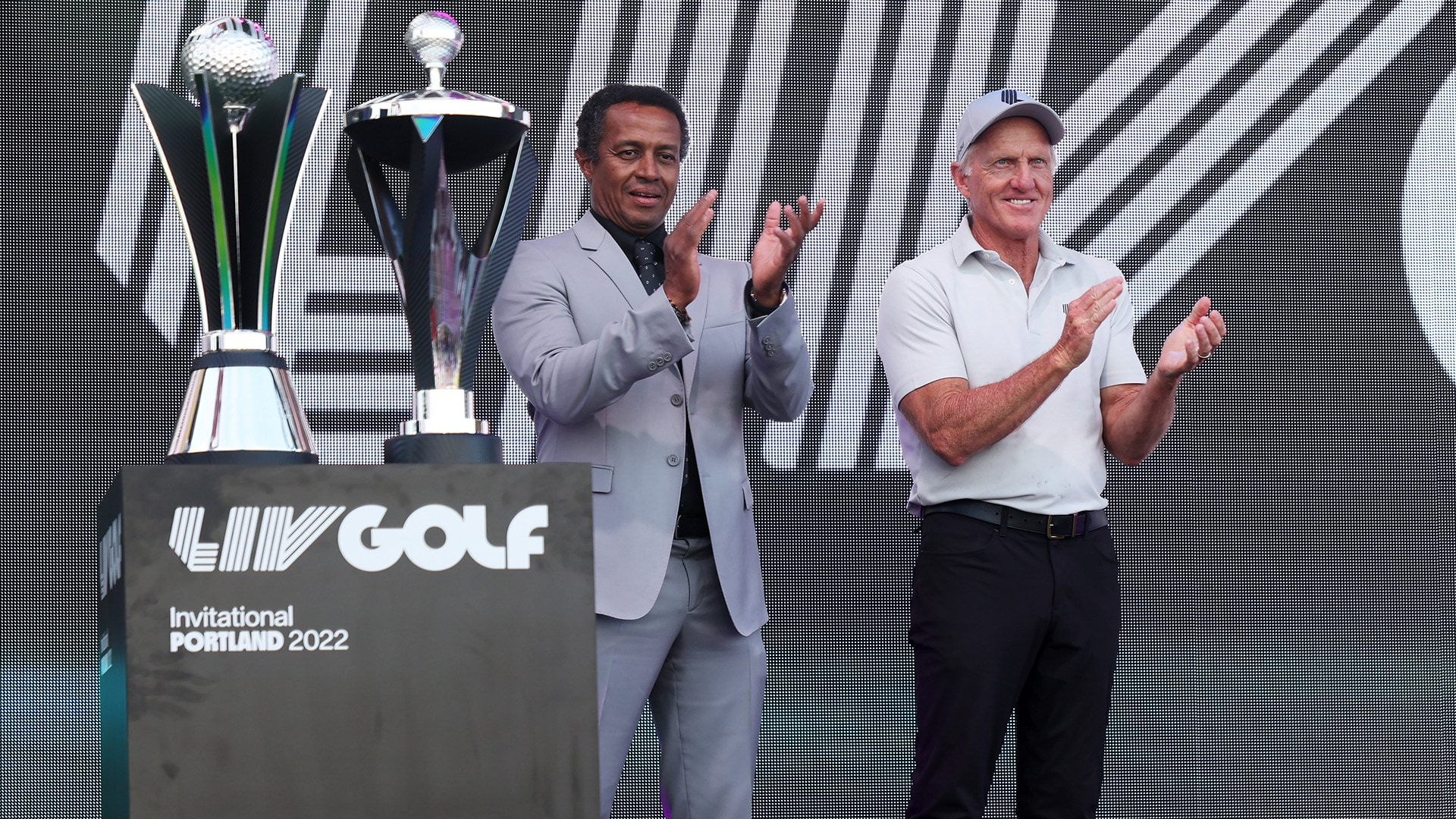 
ST. SIMONS ISLAND, Ga. – Tuesday in Dubai, Rory McIlroy suggested that LIV Golf CEO Greg Norman should “exit stage left” to make room for an “adult” to work things out with the PGA Tour. A day later, Davis Love III didn’t see that as an option.

LIV Golf joined an antitrust lawsuit that was filed against the PGA Tour earlier this summer in Northern California and the Tour has since counter-sued the Saudi-backed league for, among other things, contract interference. There is also a separate lawsuit in the United Kingdom that is challenging the DP World Tour’s handling of players who joined LIV. It’s the legal complications that prompted Love to conclude there’s no room for détente between the rival tours.

In some of his strongest comments yet, Rory McIlroy called for Greg Norman to step aside as LIV Golf commissioner.

The Northern California lawsuit is currently scheduled for a January 2024 trial and the hearing in the United Kingdom will be held in February.