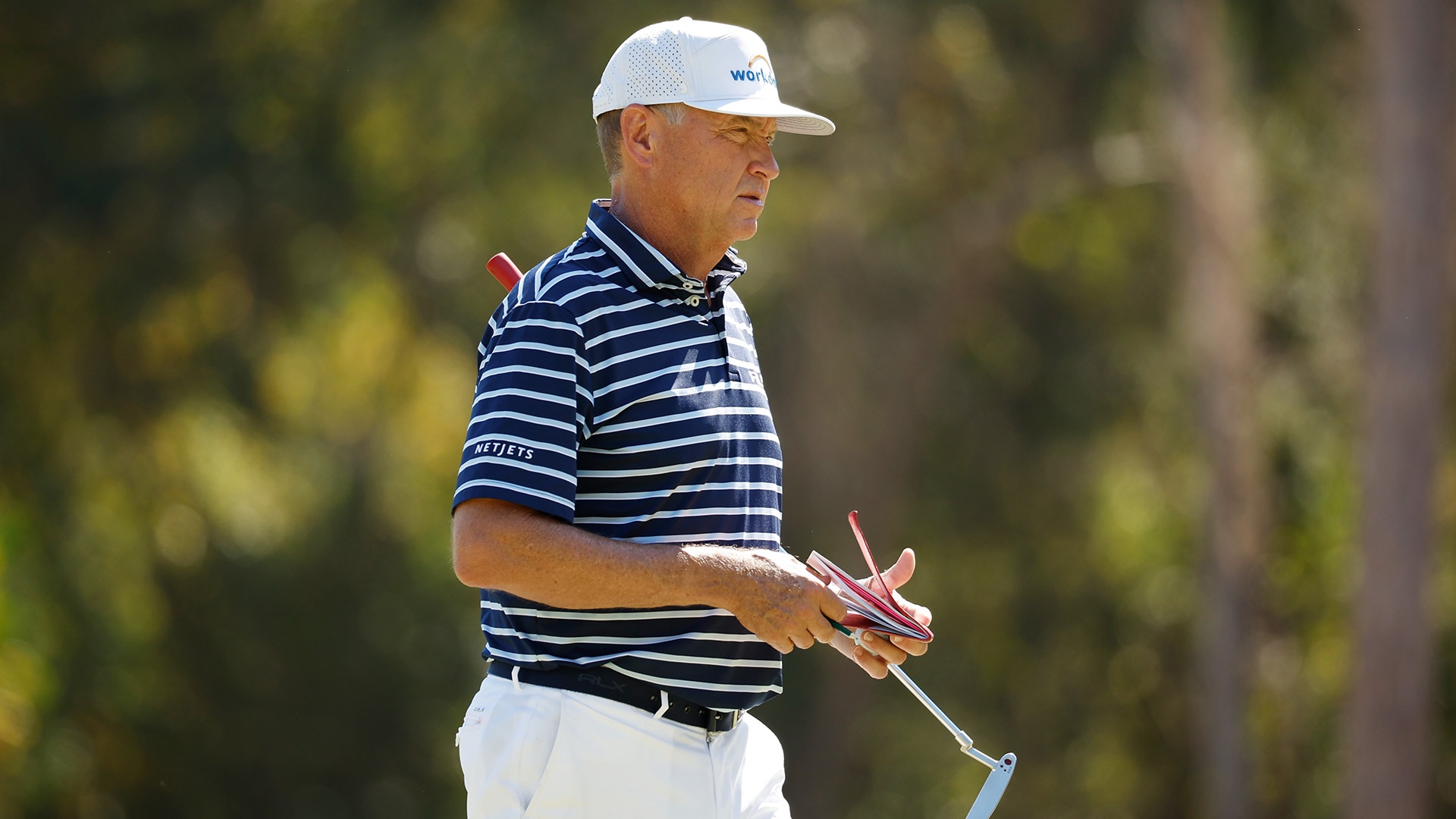 ST. SIMONS ISLAND, Ga. – Tournament host Davis Love III withdrew from the RSM Classic before the start of the opening round with a left wrist injury.

Love, 58, had been dealing with the injury for a few weeks and had a cortisone shot earlier this week to alleviate the pain but was unable to play. He was replaced in the field by Scott Brown.

Anders Albertson also withdrew from the event before teeing off at Sea Island Resort, but there wasn’t an alternate on-site to replace him so the field is now 155 players and Cole Hammer and Philip Knowles will play as a twosome for Rounds 1 and 2.