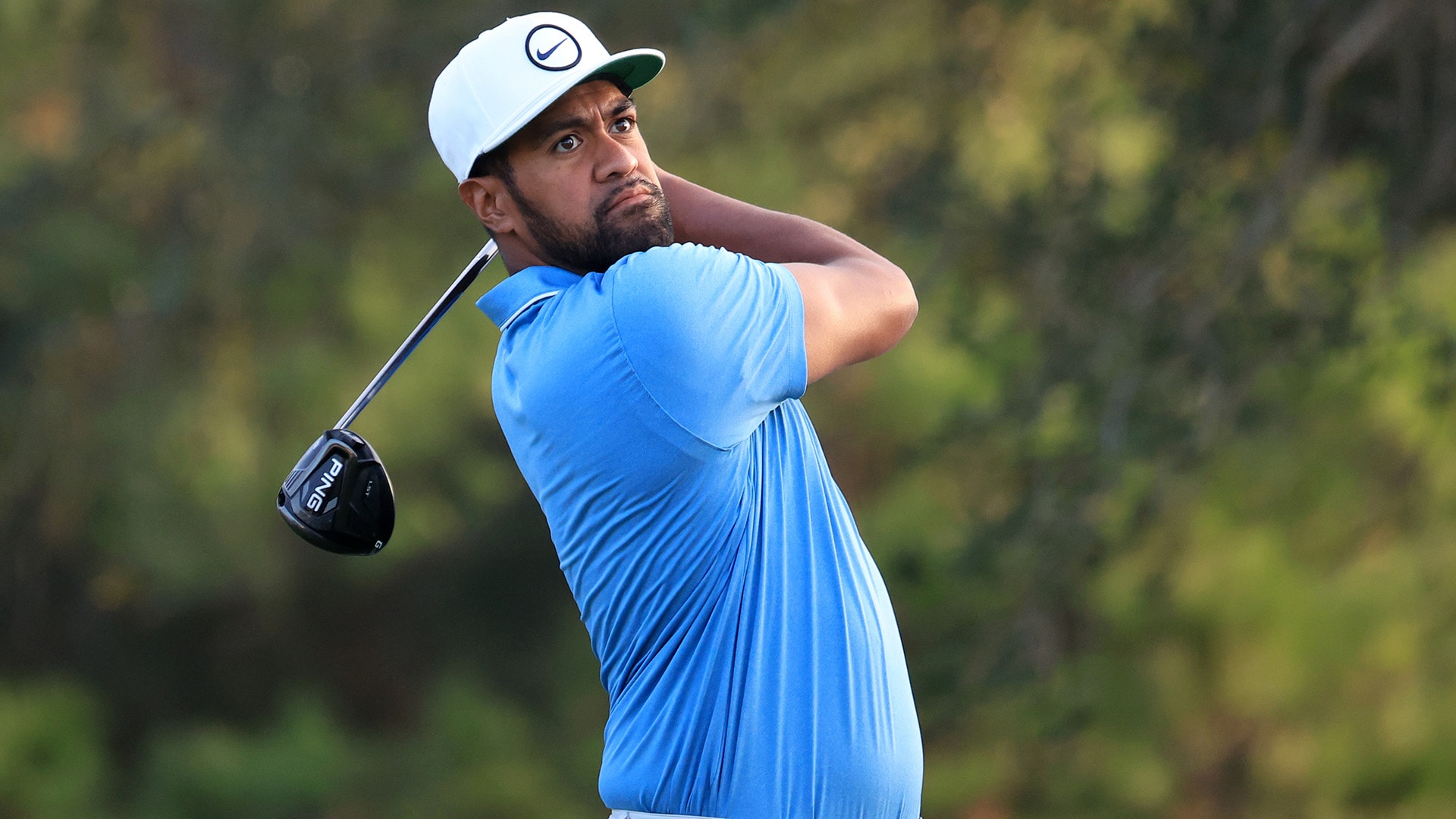 According to Finau’s manager, the withdrawal was “precautionary maintenance relative to a minor injury.” There were no specifics given on the injury.

Finau rolled to a four-stroke victory in Houston thanks to an almost-flawless week off the tee and was set to be the highest-ranked player (No. 12) in the field at Sea Island Resort.

Last week was Finau’s third victory this year, including back-to-back triumphs at the 3M Open and Rocket Mortgage Classic. He was replaced in the field by Kevin Chappell.