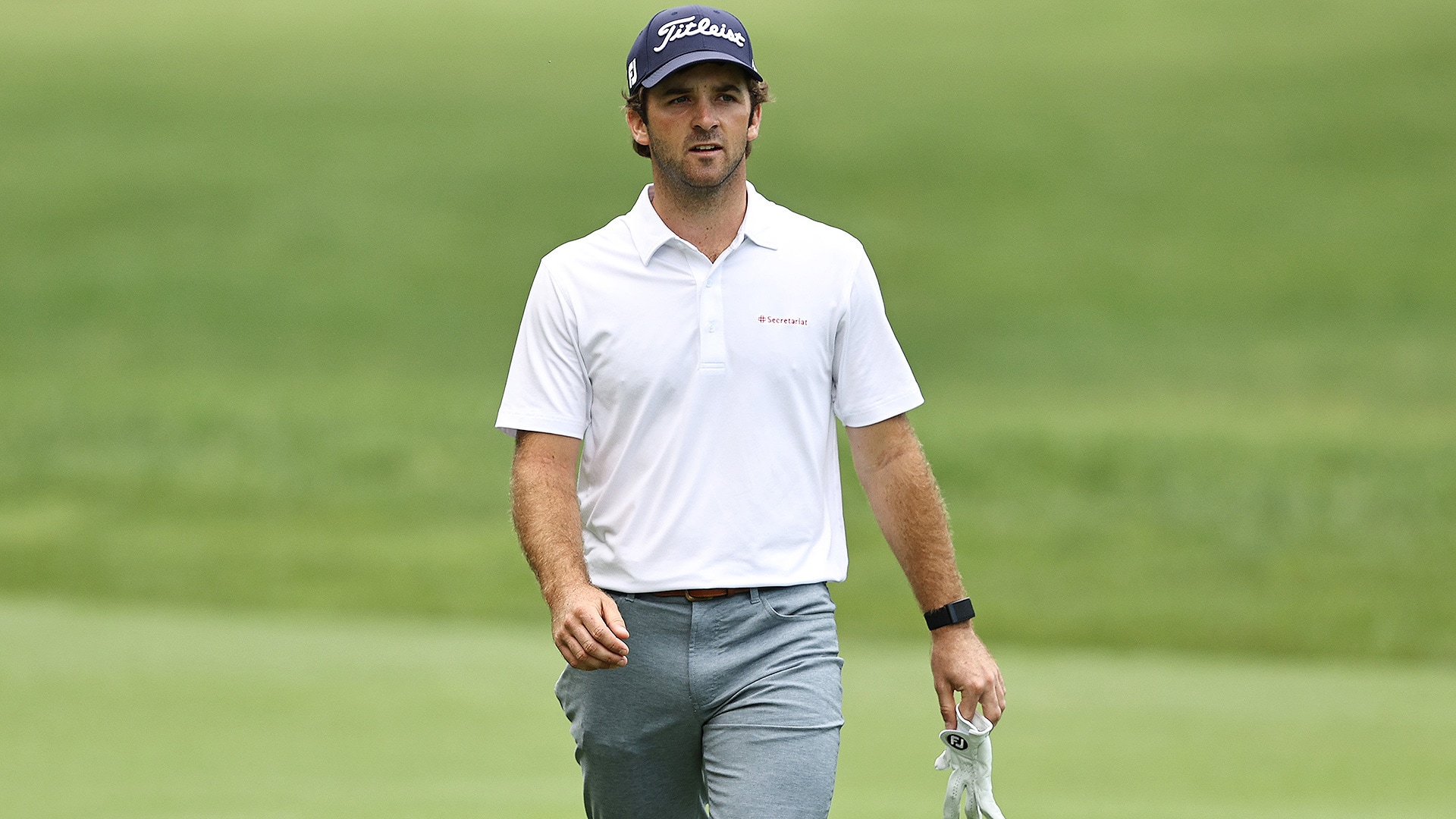 DUBLIN, Ohio – It was an emotional 45 minutes for Denny McCarthy on Saturday at the Memorial.

After grinding his way to 1 under for the day through 14 brutal holes, he limped home with a pair of double bogeys and a bogey for a third-round 76. Not good.

But his mood quickly shifted, however slightly, before signing his scorecard when he was informed by a PGA Tour official the coronavirus test he took early Saturday had come back negative and he would be removed from what is being called the “timed out” policy.

The Tour announced a clarification last week that followed CDC guidelines for players who test positive and have undergone 10 days of isolation and 72 hours without any fever or respiratory issues but continue to test positive. Those players or caddies are now allowed to return to competition under certain restrictions.

One of those restrictions is that they can only play with those in the “timed out” policy or alone, which is what McCarthy had to do for Round 3 at Muirfield Village.

“It was good, especially since the doctor thought it could go on for a little while,” said McCarthy of his negative test. “It was pretty odd today going out as a one-some. It’s been a weird couple weeks, but obviously glad to hear the news. Glad to get back to a somewhat normal atmosphere in this crazy time.”

Harris English and Dylan Frittelli are also in the “timed out” policy and played as a one-some Saturday. Frittelli was retested late Friday but didn’t have the result of that test before he teed off for Round 3.