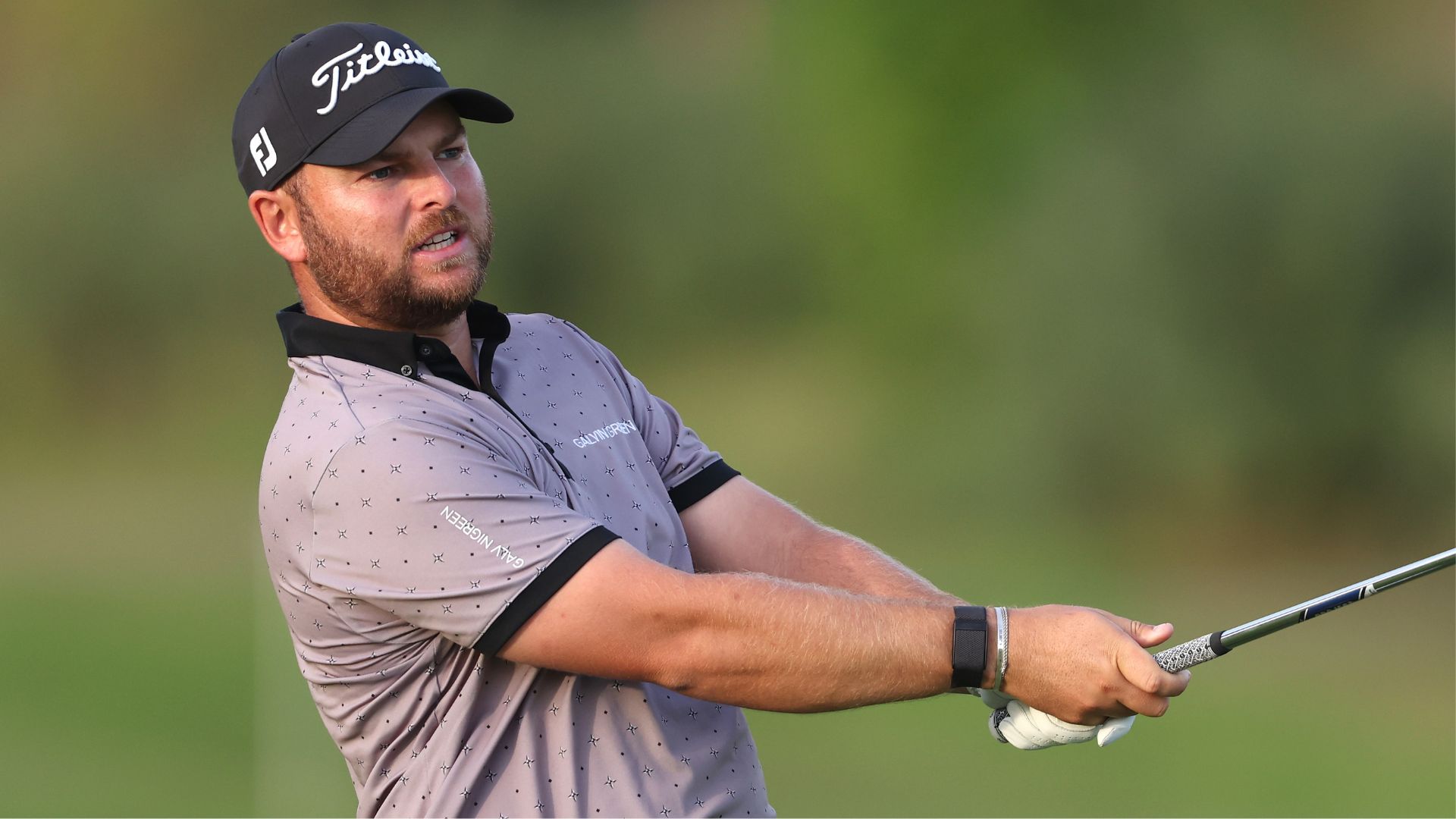 VILAMOURA, Portugal — Despite not feeling well, Jordan Smith shot a 9-under 62 Thursday to take a one-stroke lead at the Portugal Masters.

The Englishman made seven birdies and a 30-foot eagle in a bogey-free round on a low-scoring opening day at the Dom Pedro Victoria Golf Course.

“I’m really happy with the way I played,” Smith said. “I’ve been under the weather all week. Not been feeling my best. They say beware the injured golfer. Considering my prep hasn’t been the best, I’m over the moon with it.”

Smith is yet to win this season but has two runner-up finishes.

Full-field scores from the Portugal Masters

″(A win) is the only thing missing this year,” the 29-year-old Smith said. “I’ve been close a couple of times. Overall, it’s been a great year and I’m over the moon with it already. Just to top it off with a win would be amazing.”

Joost Luiten and Jeff Winther each shot a 63 to sit tied for second place. Both made eight birdies and were bogey-free.

Robin Roussel, Gavin Green and Joakim Lagergren were another shot back in a tie for fourth.

The Portugal Masters gives players the last chance to earn points to keep their cards for 2023.

Robert MacIntyre, the highest-ranked player in the field at No. 67, opened with a 68 and was in a tie for 45th. Victor Perez, the only other player from the top 100 at No. 93, shot the same score as MacIntyre.