Despite Illness and series of misfortunes, rookie Ben Griffin fires 65 on home course at RSM Classic 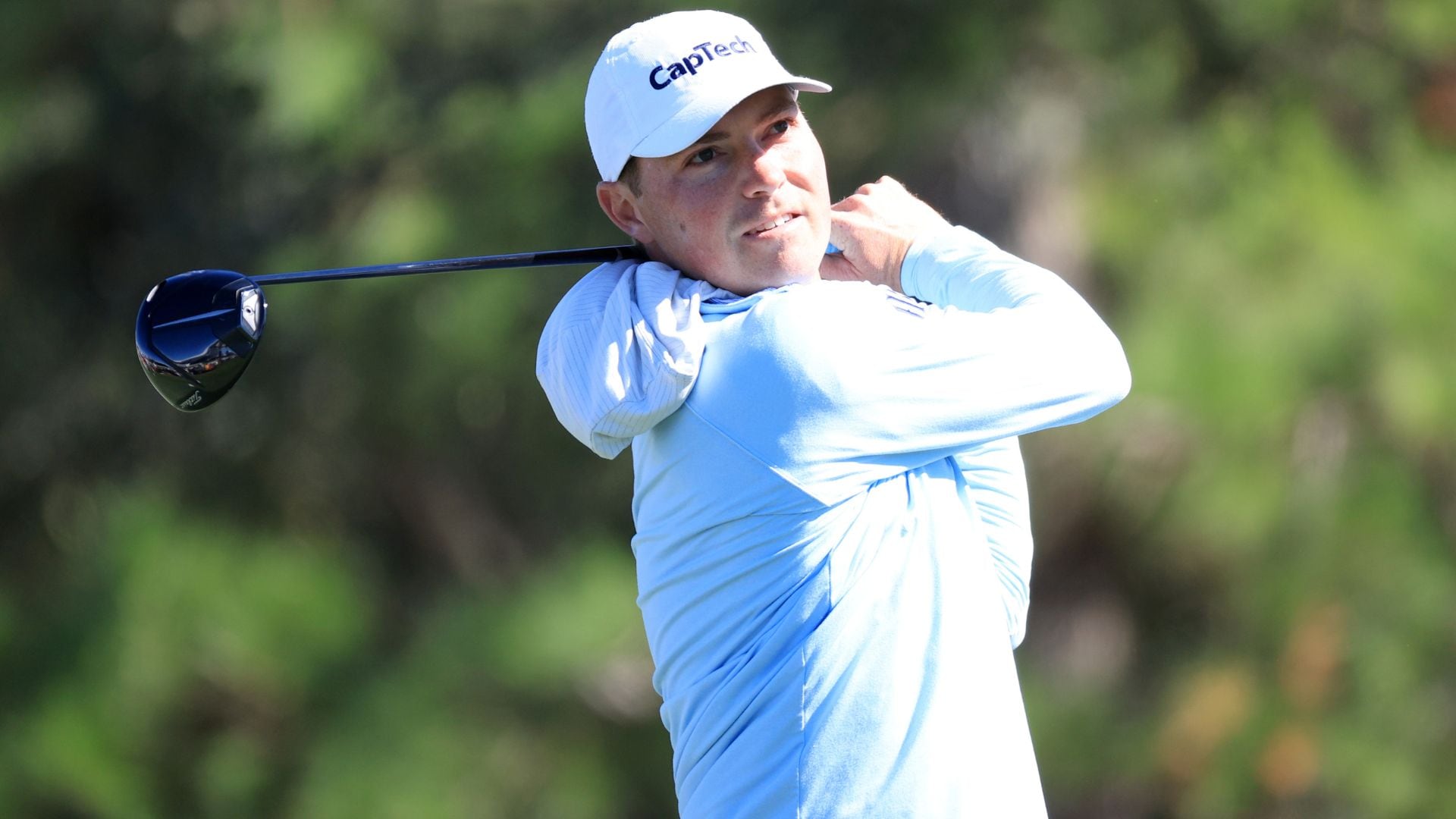 
Most like to stay home when they’re sick, and luckily for Ben Griffin, his hometown PGA Tour event couldn’t have come at a better time.

After grinding for several weeks during the Tour’s fall series, the last official Tour event of 2022 — the RSM Classic — would be a home game for him. The Tour rookie lives within walking distance of the Plantation Course on Sea Island.

The familiarity of Griffin’s home course — where he shot a 59 in July — showed Thursday. The 26-year-old carded a 7-under 65 and sits one stroke off Cole Hammer’s lead.

However, the beginning of his homecoming week wasn’t as smooth as his opening round.

On Monday night, Griffin thinks he came down with either a stomach bug or a food virus and didn’t get any sleep. Tuesday wasn’t much better for him.

“Tried to sleep most of the day Tuesday,” Griffin said, “but probably only got two hours. My Whoop said I was 1% recovery, so that’s never good. Tuesday was strictly just rest and didn’t really get off my couch except to go shower at the Sea Island spa because my roommate didn’t pay the water bill, so we didn’t have any water so I couldn’t shower. I got out of my car, or out to my car, drove to the spa to take a shower and then came back. Eventually got water on Tuesday night.”

On Wednesday, Griffin managed to play five holes on the Retreat course “just to see” where his game was.

“Didn’t feel like I was hitting it that great,” he said. “Went back (Thursday) morning, got here earlier than I normally would for a warmup and wanted to get a practice session in. Felt really good after the practice session, hit balls for like five minutes, teed it up and here we are.”

To make his Thursday round even more impressive, he did it on an empty stomach.

Cole Hammer is excited for top college players to have a pathway directly to the PGA Tour.

“I had two bites of cereal I think and honestly I forgot to eat the rest of the bowl and so I poured it down the drain right as I was leaving the door,” he said. “I had a protein shake in my bag, it actually exploded I just found out on the last hole, so my bag, my caddie’s taking care of that. So I didn’t eat the protein shake, and I gave a protein bar to my girlfriend out there, so I didn’t eat that.

Despite his skim caloric intake and illness, it didn’t stop the former UNC Tar Heel from putting himself in the mix to notch his maiden Tour win at home.

“I feel great this week even though I’ve been a little sick,” Griffin said, “and hopefully my swing holds up and everything keeps rolling.”