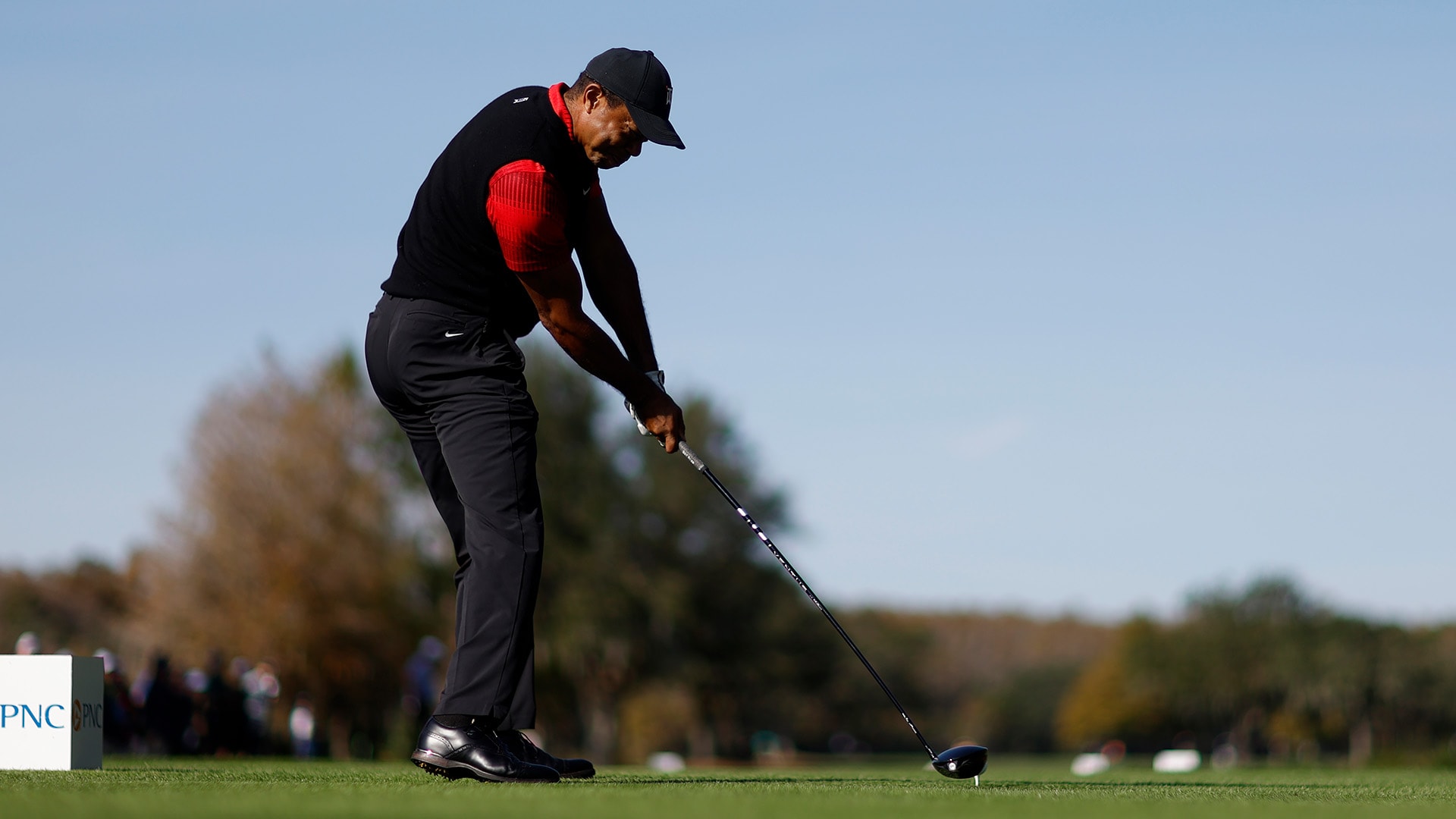 ORLANDO, Fla. – Despite an ongoing bout with plantar fasciitis in his right foot, Tiger Woods flashed an impressive amount of power at the PNC Championship, including his drive on the par-5 fifth hole on Sunday that set up an eagle for he and his son, Charlie.

Even more impressive than his power, however, is the Woods family sense of humor. Paired with Justin Thomas and his father, Mike, for the final round at the Ritz-Carlton Golf Club, the Woodses couldn’t resist leaving a note by JT’s drive at No. 5, which was considerably behind Woods’ tee shot.

“You’ve got mailed,” the note read, as in “airmailed.”

“I saved it. It was quite the move, losing to us by three or whatever at the time,” Thomas joked when asked about the note. “I kind of had an image in my head of us winning the tournament by a couple and giving it back to him saying, ‘Congrats on your fourth-place finish’ or something. But you don’t really get to brag much if you don’t win the tournament, either.”

There was a similar exchange between the families in 2020 when Charlie Woods, then 11, left a note by another Thomas drive that had found a fairway bunker. That note read, “Draw hole!”

Beyond the trash talking, Thomas said Woods played well despite a limited schedule and his ongoing health issues.