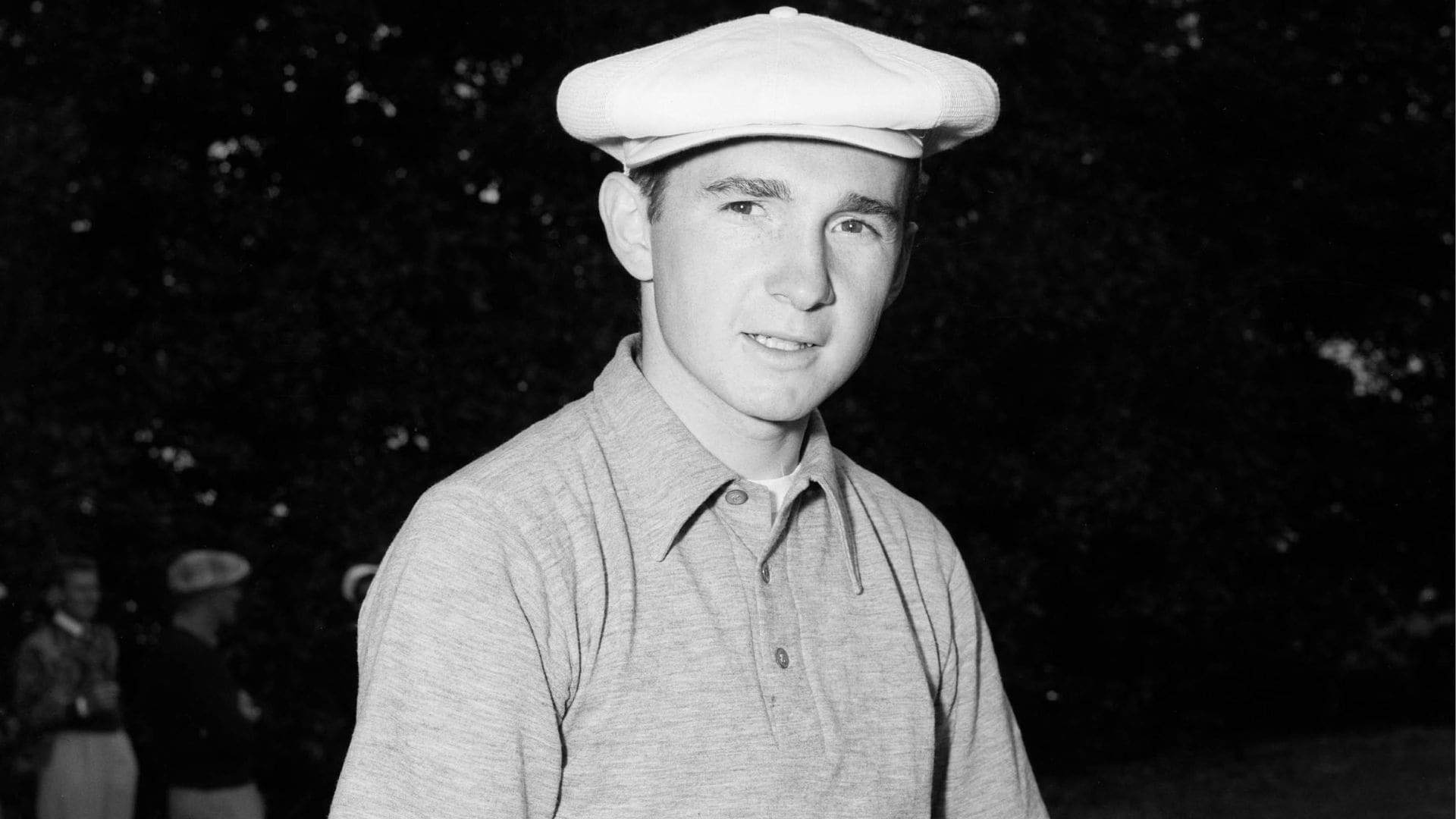 Dow Finsterwald, the 1958 PGA champion, died Friday at his home in Colorado Springs, Colorado, his son confirmed to Golf Channel. Finsterwald was 93.

His most notable triumph came in the summer of ’58 at Llanerch Country Club in Havertown, Pennsylvania. That was the first PGA Championship contested in a stroke-play format. Finsterwald lost in the match-play finals in 1957, 2 and 1, to Lionel Hebert.

Finsterwald got redemption the following year with a two-stroke victory over Billy Casper. He was named PGA Player of the Year in ’58.

Vice president of the PGA of America, from 1976-78, Finsterwald was inducted into the PGA Hall of Fame in 2006.