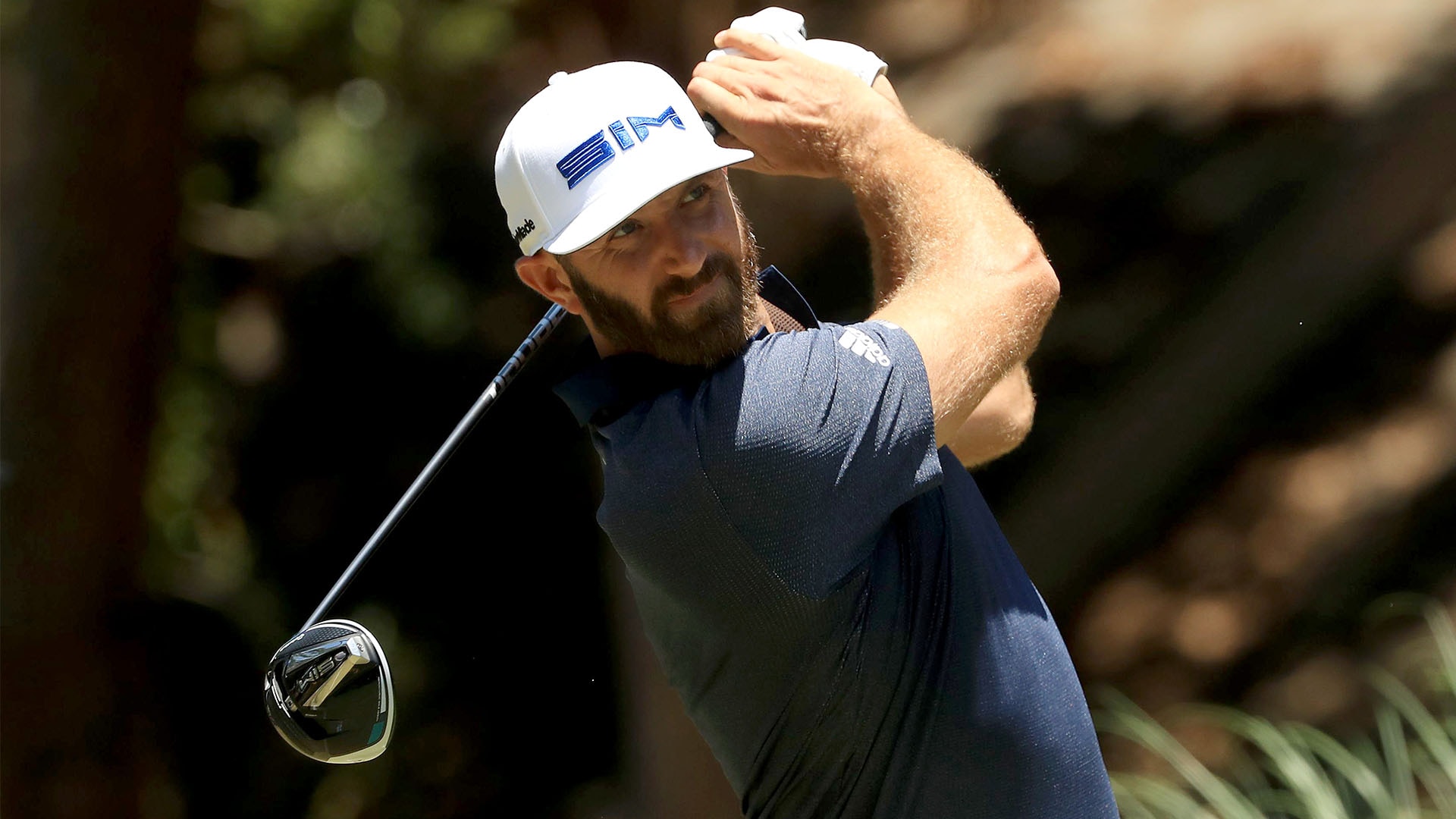 
For the first time in four years, Dustin Johnson is outside the top 5 in the Official World Golf Ranking.

Johnson posted a T-17 finish at last week’s RBC Heritage following four straight rounds of 68 or better. But that result combined with Webb Simpson’s one-shot victory still dropped Johnson down a spot to No. 6 in the latest rankings, with Simpson jumping from ninth to fifth.

Johnson has been ranked No. 1 in the world for 91 weeks, most recently in April 2019. This marks the first time that he has been outside the top 5 in the world since his victory at the 2016 U.S. Open, which bumped him from sixth to third in the rankings.

Webb Simpson moved to second in the U.S. Ryder Cup standings thanks to his victory Sunday at the RBC Heritage.

Abraham Ancer’s runner-up finish at Harbour Town helped him move up six spots to No. 24 in the latest rankings, while Tyrrell Hatton is up four spots to 16th after his T-3 finish. Daniel Berger followed his victory at Colonial with a T-3 finish in South Carolina and moved up another three spots to No. 28 in the world.

Rory McIlroy remains No. 1 for another week, followed by Jon Rahm, Justin Thomas, Brooks Koepka, Simpson and Johnson. Patrick Reed dropped one spot to No. 7, with Adam Scott, Patrick Cantlay and Xander Schauffele rounding out the latest top 10.

Still on the sidelines for the PGA Tour’s return from a three-month pandemic hiatus, Tiger Woods dropped one spot to No. 14 in the latest rankings.