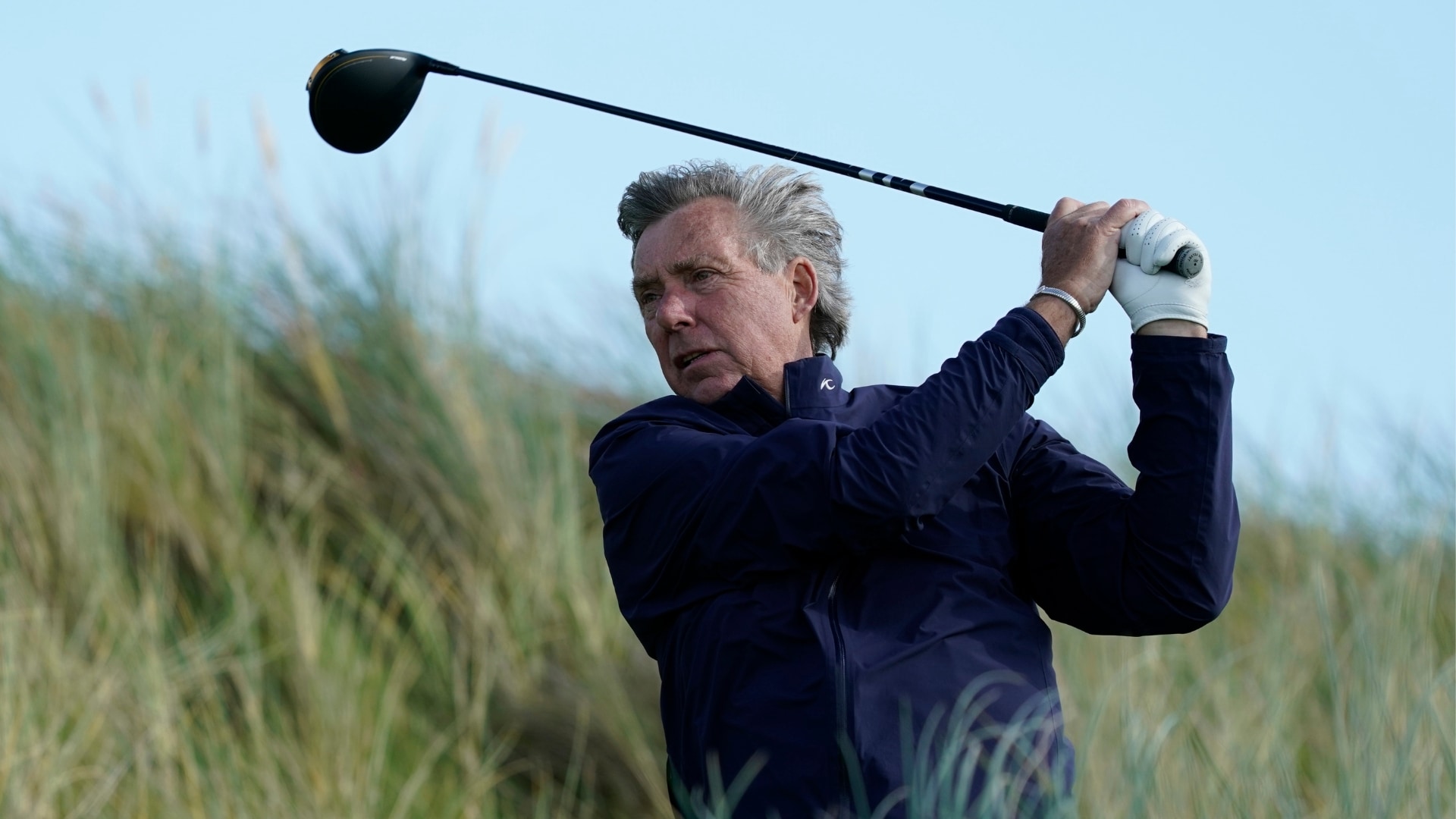 Former Ryder Cup player and European golf standout Barry Lane has died, the DP World Tour said in a statement on Sunday. He was 62.

Lane made 693 starts on the European Tour – now known as the DP World Tour – and is fourth on the tour’s all-time appearance list.

He took up the game of golf at 14, becoming an assistant professional before joining the tour in 1982. Six years later, in 1988, he would notch his first official win at the Scottish Open at Gleneagles. Four more wins would follow on the European Tour, with an appearance at the 1993 Ryder Cup in the middle. His fifth and final win on tour came at the British Masters in 2004.

Lane joined the Legends Tour later in his career, securing eight wins and most recently besting the field at the MCB Tour Championship – Madagascar in 2019.

“We are deeply saddened to hear of the passing of Barry Lane,” European Tour group CEO Keith Pelley said. “To have seen such a level of success across both the European Tour and the now Legends Tour shows his dedication to the game of golf and he was a much-loved figure on both Tours.

“The renaming of the Legends Tour’s Rookie of the Year Trophy in his honor is a fitting tribute, and I’m delighted he had the opportunity to present it in December. The thoughts of everyone at the European Tour group are with his wife Camilla, the Lane family and his many friends throughout the golfing world.”