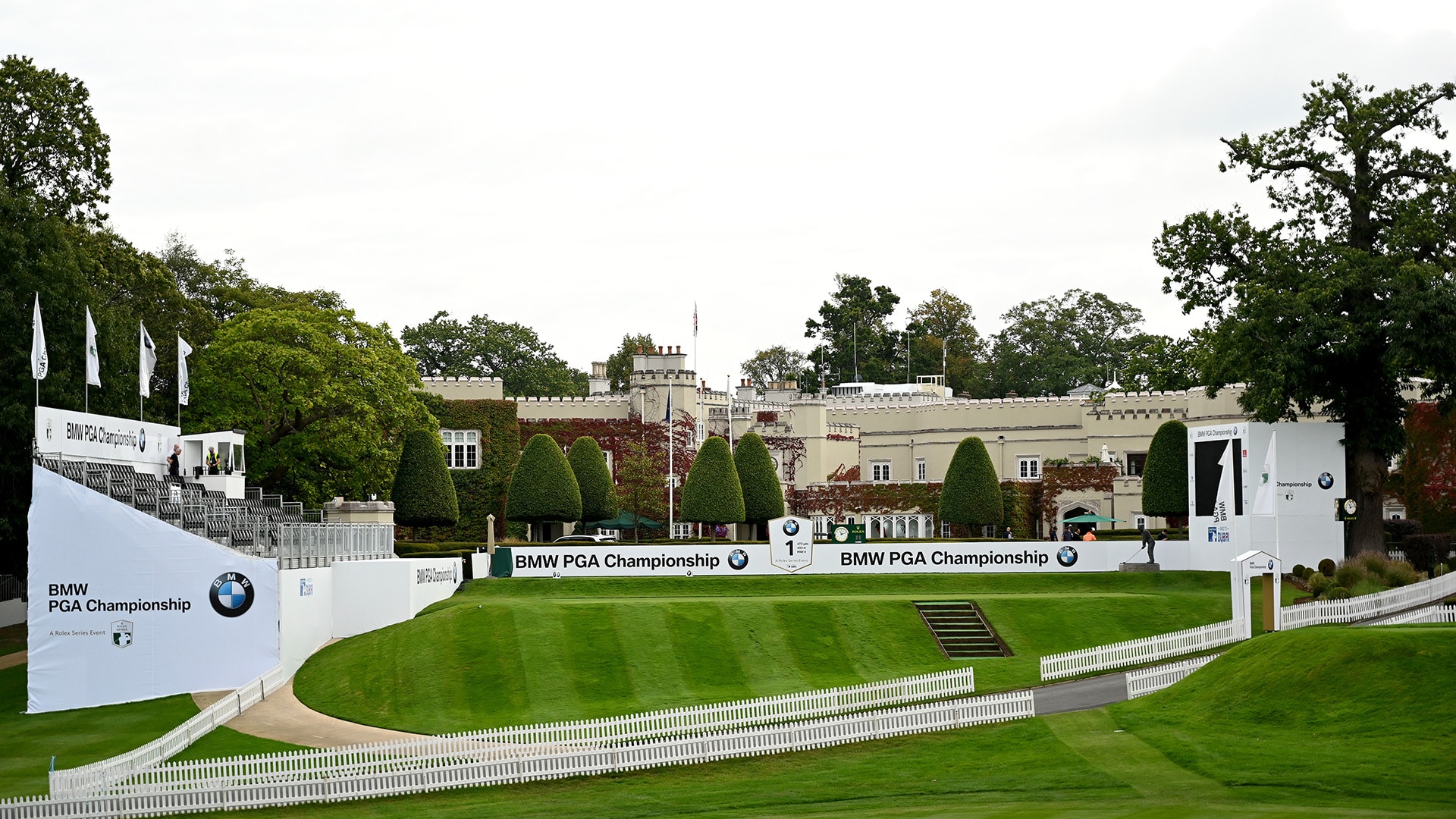 The European Tour announced on Monday new dates to a pair of its premier events, the BMW PGA Championship and the Aberdeen Standard Investments Scottish Open.

Both events have been moved forward one week, with the Scottish Open taking place Oct. 1-4 at The Renaissance Club, in North Berwick, Scotland. The BMW PGA will be the following week at Wentworth Club in Surrey, England.

They both follow the Dubai Duty Free Irish Open, at Galgorm Castle Golf Club, Northern Ireland, which takes place Sept. 24-27. This will be the second U.K. swing of the coronavirus truncated season.

The first U.K. swing, consisting of six events, concludes next week at the ISPS Handa Wales Open at The Belfry.