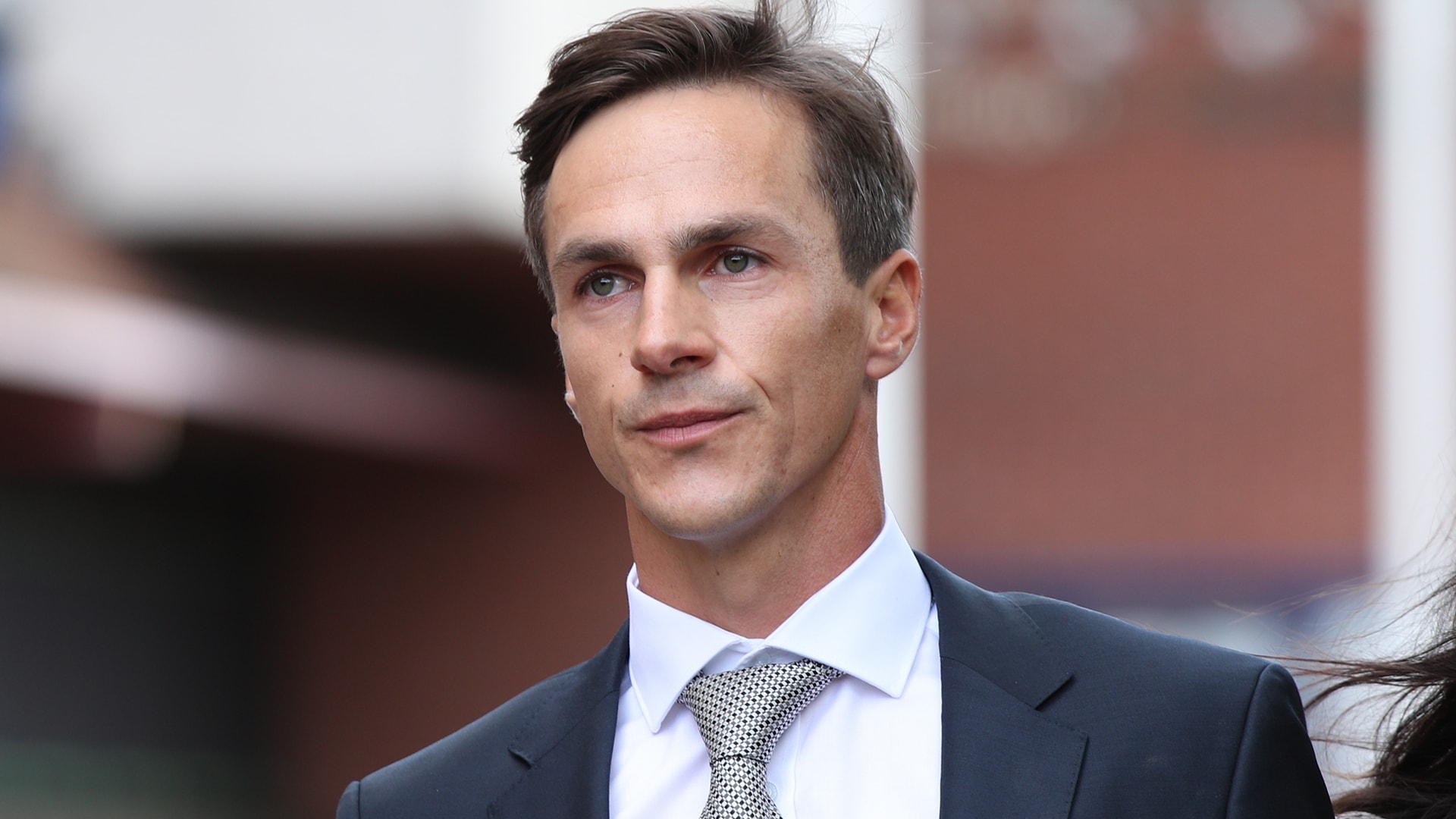 With his court case delayed to December 2021 because of the COVID-19 pandemic, Thorbjorn Olesen will now be allowed to compete on the European Tour when it resumes action later this month.

Olesen, who was originally scheduled to stand trial May 11 after urinating in the aisle of the plane and assaulting a female passenger during a flight last July, had his suspension lifted by the European Tour on Thursday because of an “unprecedented delay in court proceedings.”

“While my team and I initially agreed that I would not participate in Tour events while the legal proceedings were outstanding, I am naturally grateful to the European Tour for allowing me to continue my career following the lengthy adjournment of my trial,” Olesen said in a statement.

The tour added: “This will be reviewed following the conclusion of the legal process, but as this is an on-going legal matter the European Tour will be making no further comment at this time.”

Olesen is facing three charges – sexual assault, common assault and being drunk on an aircraft – stemming from an incident on a flight from Nashville, Tennessee, to London after last summer’s WGC-FedEx St. Jude Invitational in Memphis. The tour suspended Olesen shortly after, on Aug. 6.

The 30-year-old Dane, who has pleaded not guilty to each of the charges, hadn’t competed since – until this week’s Danish PGA Championship on the Ecco Tour.

“I am incredibly sad about what has happened and would like to apologize to all the Danes who have supported me for so many years,” Olesen told reporters. “I basically haven’t played golf in a year. I played for a week in November in Spain, and then I’ve been playing for the last couple of weeks – that’s it. Since I started playing, I’ve never had anything like that where I haven’t played in such a long time. It’s hard.”