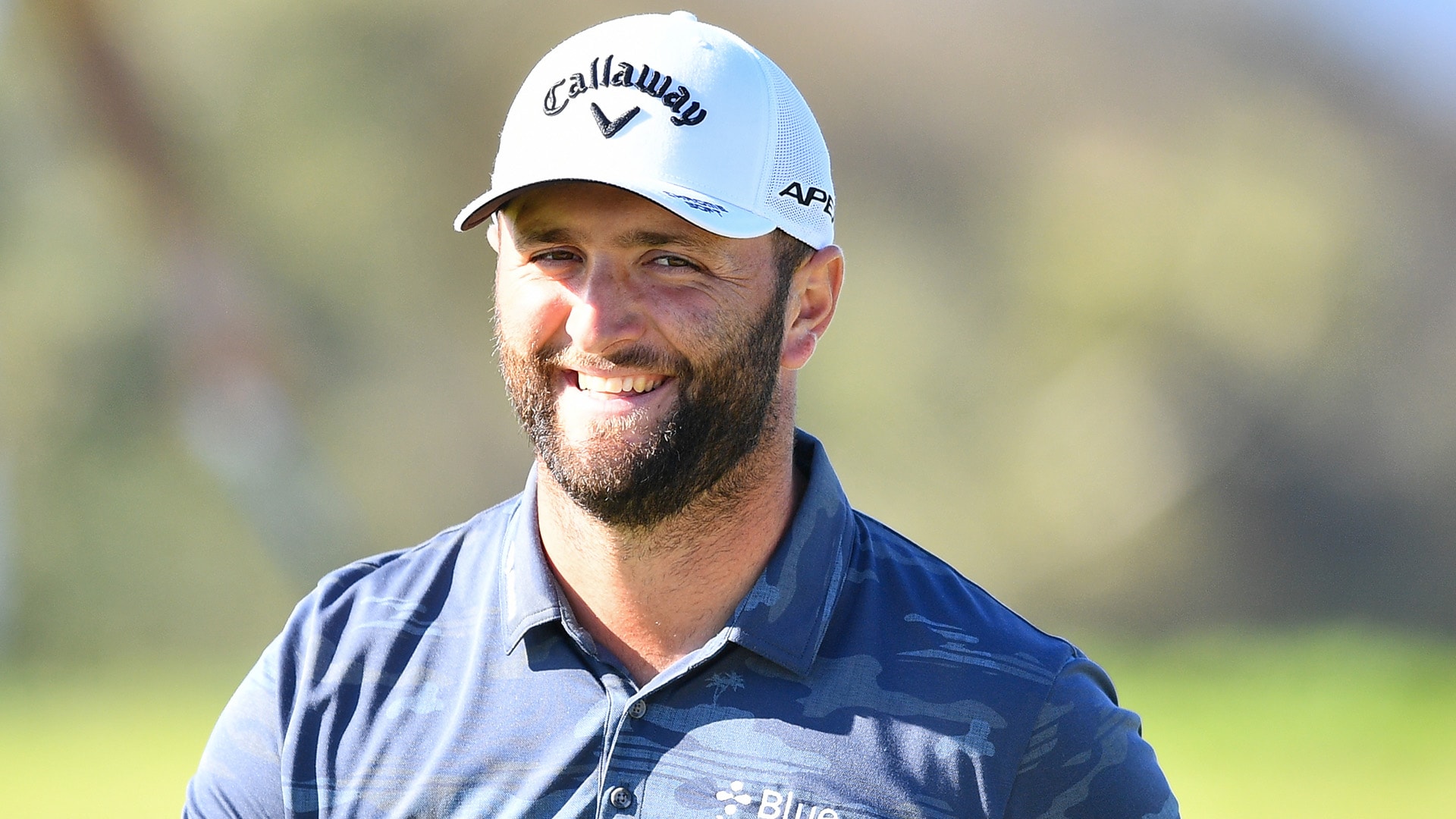 The PGA Tour’s new schedule, featuring elevated events for the game’s top players, could have an impact on certain tournaments that don’t find themselves with elevated status in 2023.

This doesn’t seem to be a concern for the Farmers Insurance Open, which does not have elevated status this season but is prepared to host a field comparable to those golf fans are used to seeing at Torrey Pines.

Unsurprisingly, Jon Rahm headlines a list of stars that will be making their way to La Jolla. Rahm captured the first of his seven Tour titles at the Farmers in 2017 and would triumph for his first major championship at the famed course when he won the 2021 U.S. Open.

These stars could be joined by more big names; players have until 5 p.m. ET on the Friday of the week preceding the tournament to officially commit to playing.