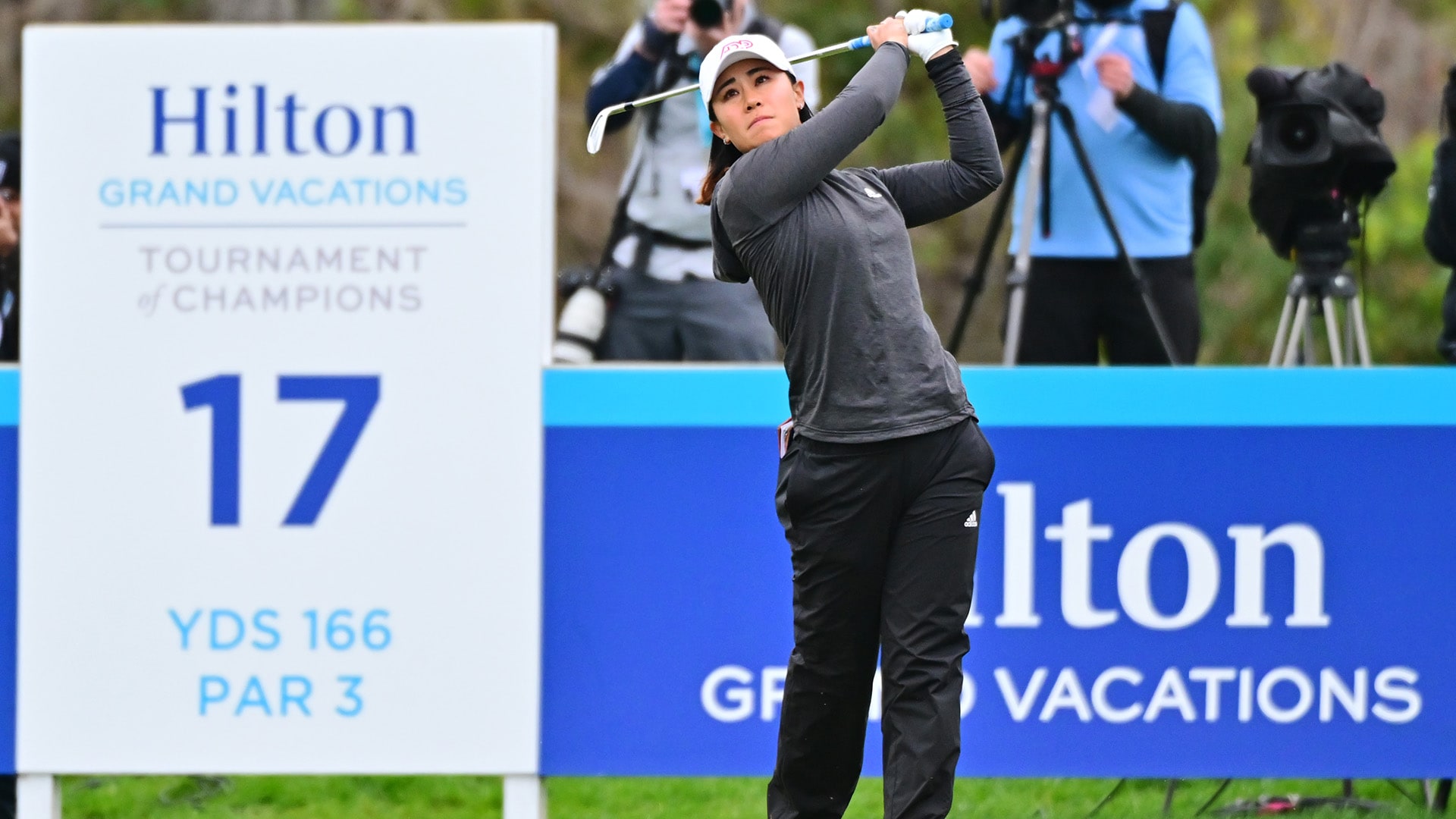 The LPGA season gets underway this week with the Hilton Grand Vacations Tournament of Champions at Lake Nona Golf Club in Orlando, Florida.

It’s an early start to the season, with the LPGA’s second event not set to take place until Feb. 23-26 at the Honda LPGA Thailand.

Here’s everything you need to know as Danielle Kang looks to defend her title this week at the Tournament of Champions:

29 of the world’s best will tee it up alongside their celebrity counterparts in Florida, but the professionals and amateurs will be playing much different tournaments.

The LPGA stars, led by world No. 2 Nelly Korda, will compete in a 72-hole, stroke-play event with no cut.

Here is the full list of LPGA players teeing it up this week (click here for full celebrity field):

With the celebrities using the modified Stableford scoring system, here’s a quick refresher of that format:

The player with the most points at the conclusion of the tournament will be the champion.

The limited-field event features a $1.5 million purse for the LPGA players, with the winner earning $225,000.

Lake Nona Golf Club will play host to this week’s event, and it’s a club with a lot of history in women’s professional golf. The par-72 layout measuring just more than 6,600 yards was the site of the inaugural Solheim Cup in 1990, when the United States defeated Europe 11½ to 4½. The classic Tom Fazio design features four par 5s and four par 3s and is home to 16 LPGA and Ladies’ European Tour players.