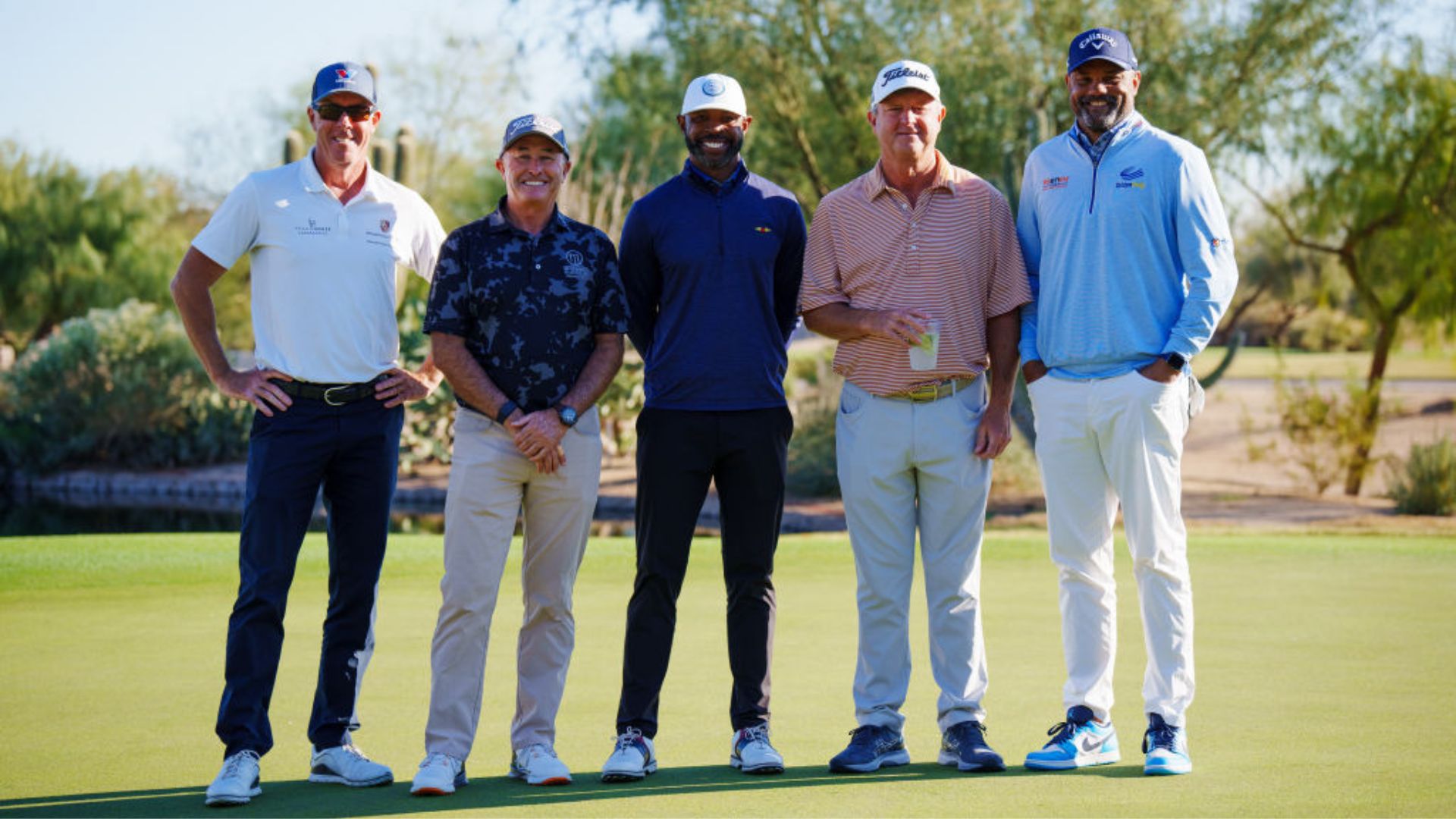 In one of golf’s toughest tests, five players secured full PGA Tour Champions status for 2023 at the Final Stage of Q-School.

Green, a 51-year-old Aussie, is a three-time DP World Tour winner and won twice this year on the European Senior Tour. He placed T-4 at the 2007 Open Championship, but has never played full-time in the United States.

“(Earning PGA Tour Champions status) means everything,” Green said. “I’ve had a long career playing overseas in Europe and I’ve wanted to always play in America. I tried my best to get a card on the PGA Tour in the 2000s and just fell short all the time. It’s like a goal achieved, so that’s a big deal.”

Short Jr. claimed full status on the tour in which he’s already made 213 starts and won twice. The 59-year-old Texan and 2005 Shriners Children’s Open winner had only one senior tour top-10 in 2022, but will have a chance to get back in the winner’s circle in 2023 with full status.

Three players — Tim O’Neal, Brian Cooper and David McKenzie — tied for third at 13 under to claim the final three cards for next season. Finishers 6-30 and ties notched associate membership, gaining access to weekly tournament qualifiers, starting with the Chubb Classic in February.

Cooper, a native of Pittsburgh, has no PGA Tour starts to his name, but has played eight times on the senior circuit, with his best finish a T-43 at the 2019 Principal Charity Classic.

Cooper has openly battled depression this year and was overwhelmed with emotion in the scoring tent.

“It’s been a hard year,” Cooper said afterward. “I had shoulder surgery and it was pretty significant, so to get through all that, it’s pretty — it’s hard to put into words … I worked so hard for this.”

McKenzie, an Aussie who has made 102 senior tour stars, also earned his card after an emotional year. The 55-year-old left the tour early last season to see his brother before he passed away.

“I had him riding on my collar today,” McKenzie said.

And last but not least, O’Neal. The Savannah, Georgia, native is considered the elder statesman of the APGA Tour. Earlier in his career, he suffered multiple heartbreaks while trying to qualify for the PGA Tour, but this time, O’Neal was able to close the deal after gearing up for this opportunity since turning 50 in August. He earned two PGA Tour Champions exemptions earlier this year.

“Man, I’m really at a loss of words,” O’Neal told PGATour.com. “I’ve been going to Q-School for a long time, and for me to get status, my first year going to Champions Tour Q-School, just crazy happy right now. I’m at a loss for words, but it’s been a long time coming for me.”